E-ink Shows Off (Another) Foldable 10.3″ Display, This Time With a Frontlight 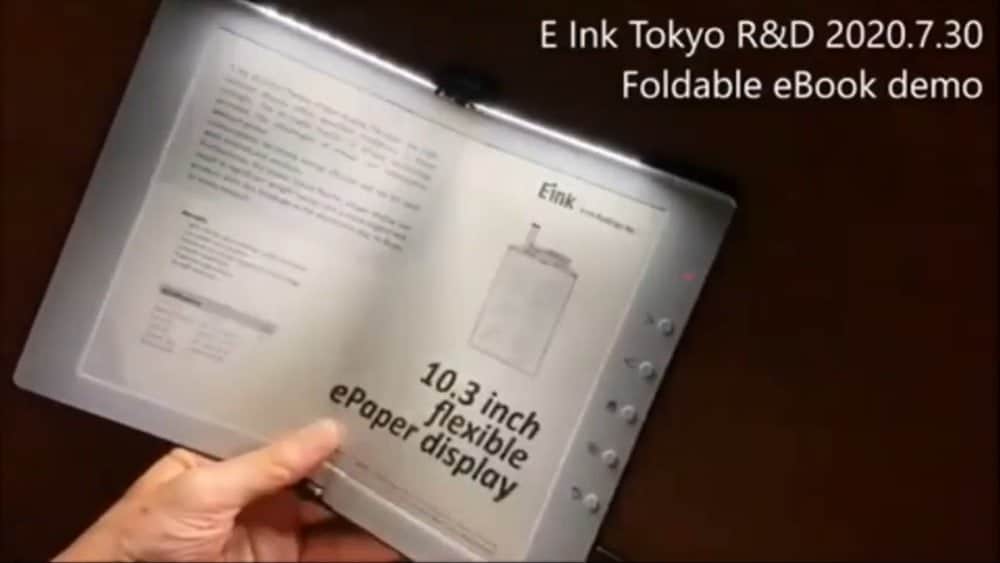 With just the one foldable ereader, the Polymer Vision Readius, hitting the market in 2008, the tech has continued to remain at the prototype stage while E-ink has made incremental improvements in resolution and folding radius.

The tech is still just beyond our reach, but now it is even more tempting than before. E-ink has taken the the 10.2″ foldable display that it showed off three years ago, and added a frontlight. According to a video posted online, they showed it off a couple weeks ago in Tokyo.

E-ink has not shared any specifics on the resolution, folding radius, or whether any companies have started developing a device that has this screen.

While this tech would be really cool, let’s get real here. Foldable screens have been floating around for well over a decade, and so far no one has solved the problem of the stress caused by repeatedly folding a screen. Even Samsung had had only marginal success; their first foldable smartphone died in the hands of reviewers. The screen was so fragile that taking the screen protector off actually broke the display.

Later models would appear to be somewhat more sturdy, but they are still ridiculously expensive, with each unit costing $2000 to $3000 at retail.

Most of that cost is due to the screen production and the high number of units that fail QA. While on the one hand that may be good news for ereaders (if the folding problem is solved, the tech can be applied to E-ink screens) but it also reminds us that until the folding problem is solved, we simply will never see a foldable erader on the market. 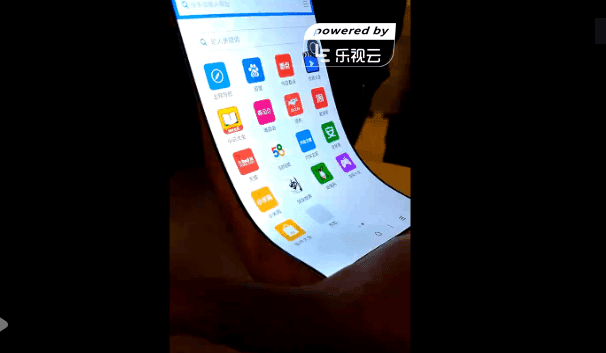