It looks like my favorite screen tech company is about to go through another expansion phase again.

As EIH suffered net loss of NT$749.2 million (US$25.4 million) on consolidated revenues of NT$26.705 billion for 2012, the company’s board of directors have decided not to distribute any dividend.

According to the financial info I found via Bloomberg, E-ink’s stock is currently trading in Taiwan at around 22 New Taiwan Dollars a share, or the equivalent to about $.74. The stock has been trading in the lower twenties TWD since mid-October 2012, when the price took a tumble. Earlier in 2012 the stock had been trading for as much as 42 TWD.

E-ink currently has around a billion outstanding shares. 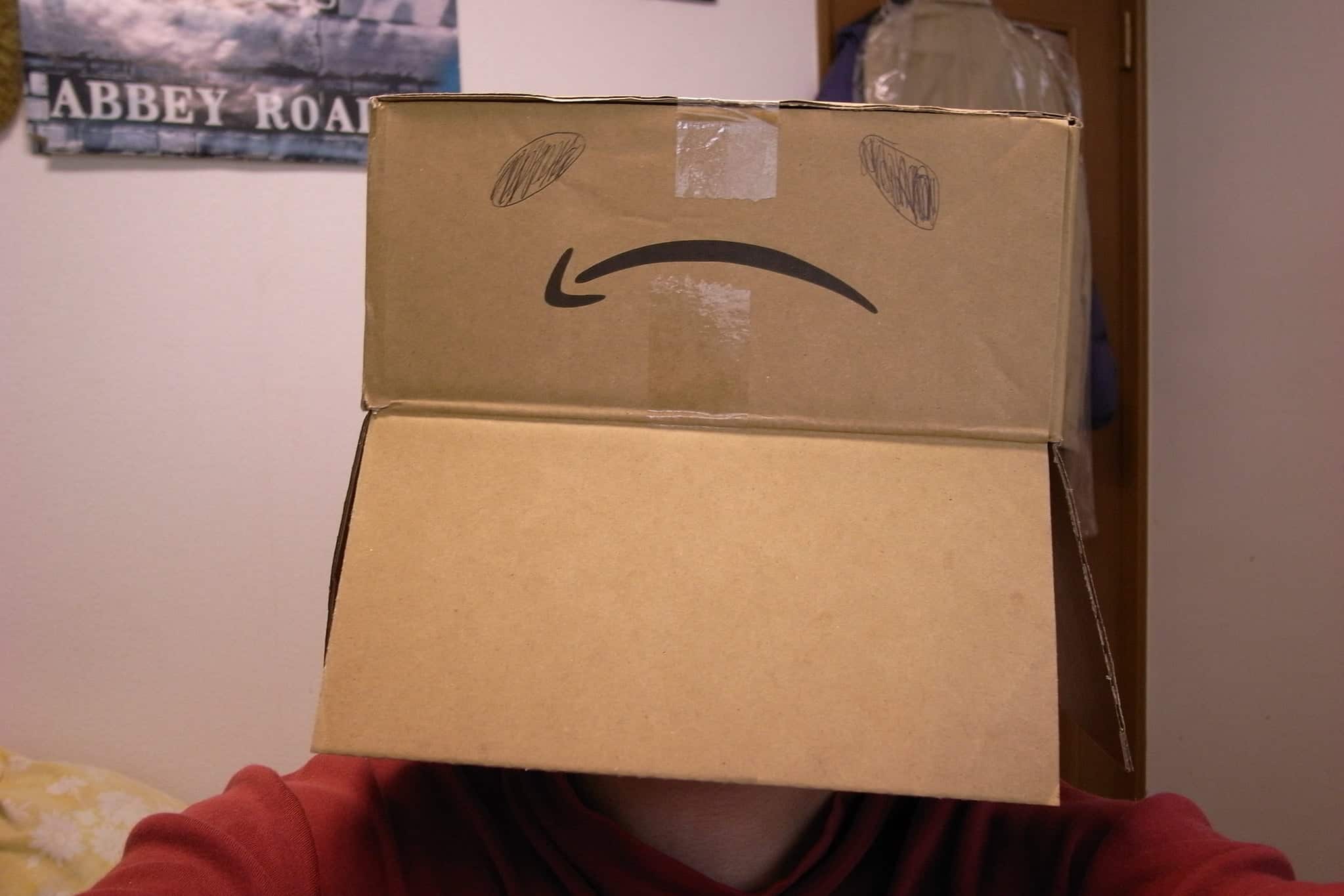 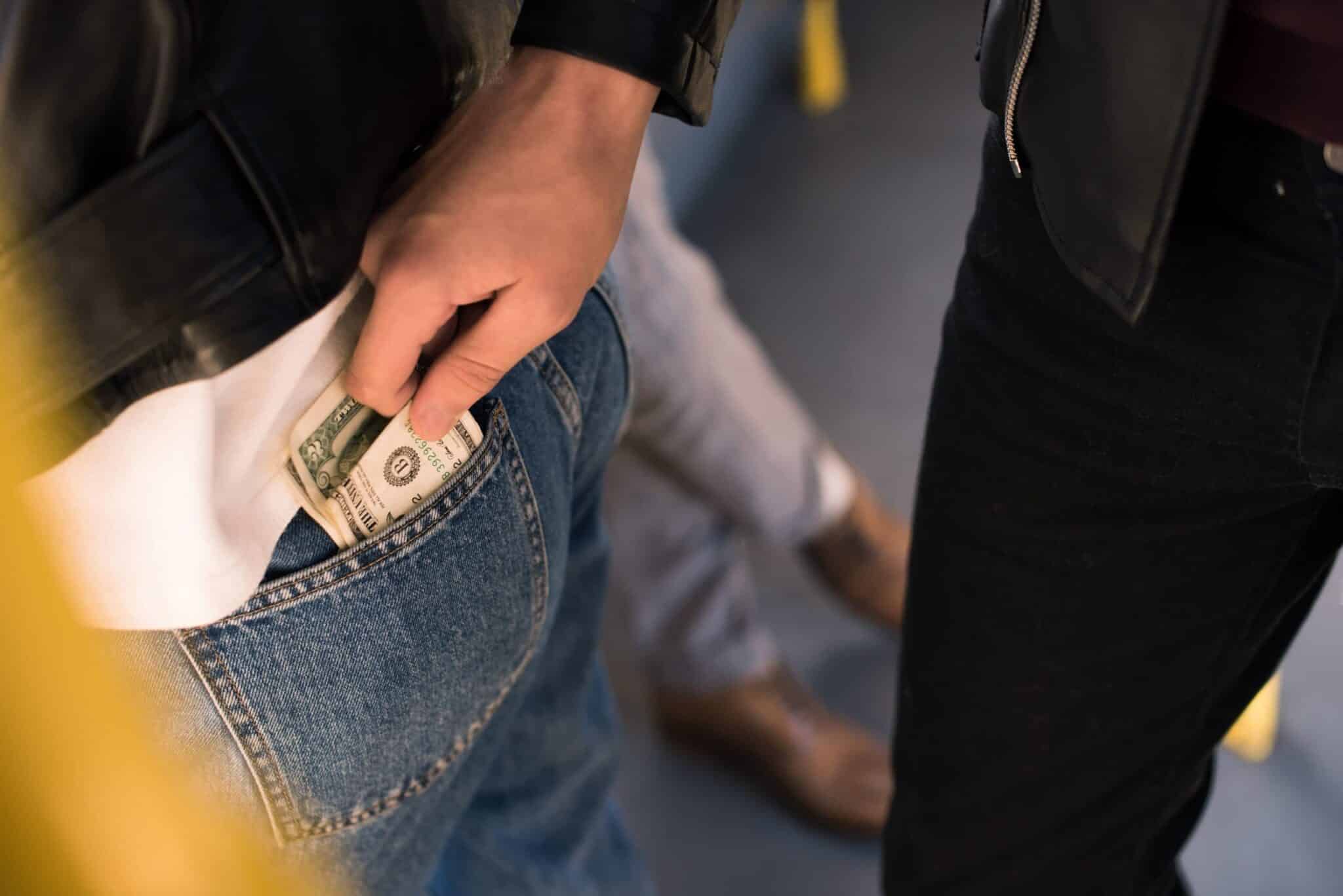 I’m struggling to buy this stock. My broker doesn’t deal in Taiwan but I see online it’s a GDS on the luxenbourge bourse listed in USD with each GDS share being worth ten TWD shares in Taiwan.

I’m not sure what that means or if I can buy it.

The stock seems like a no brainer as a long term bet. It’s not whether eink will grow – it’s whether Eink remains the goto company for amazon…but even that isn’t that important as other manufactures start to eat into Amazons share.