Have you ever had trouble remember which keys on your keyboard were assigned to what special character then the E-inkey Keyboard concept might be just what you need. 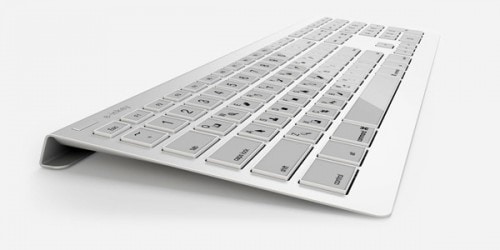 Yanko Design is back again today with another concept design that we’ll probably never see on the market. The E-inkey Keyboard concept is based on the look and feel of Apple’s iconic keyboard, only it adds a trick that Apple isn’t yet using. Like the Optimus Maximus keyboard, all of the keys on this concept design have a tiny screen integrated into the surface. But while that other keyboard used OLED screens, the E-inkey Keyboard concept uses E-ink screens.

It’s still only a concept design, but the simple replacement of one screen tech for another could mean a lower energy cost because the E-ink keys would not need to draw power to maintain an image. Theoretically this design concept should be possible to replicate on mobile keyboards like Apple’s or on laptop keyboards.

I don’t expect to see it, though. This would likely be a very expensive piece of hardware as well as difficult to build. Even if it was successfully funded via pre-orders (Kickstarter here my plea), I’m not sure that the technical bugs could be worked out.

But I still want one. 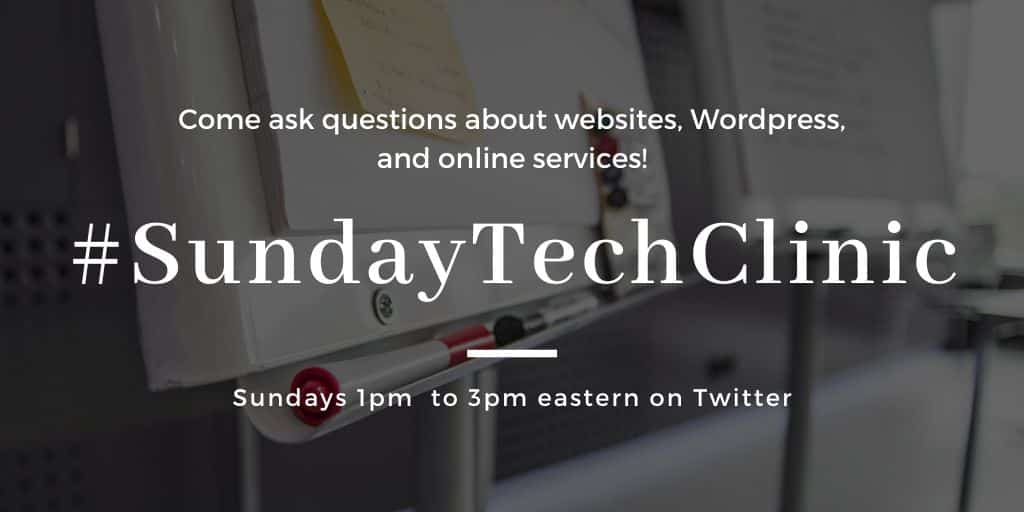 That looks pretty cool. If it comes to fruition, I might buy it depending on the price.

Dammit I knew I should have patented this idea. But I thought the existence of the optimums would make it "obvious".

Either way, I want this. This would be so useful for typing in multiple languages.

I have been dreaming about one of this for years. I write in different languages, with different characters and accents, so it would be great to be able to switch between 5 different language keyboards with the push of a button – or design my own keyoard – get rid of keys I don’t use, create keys like .com/.whatever, etc.

It only takes months for me to wear out a keyboard. I would LOVE something like this. And, while expensive now, costs may come down enough in the future to make this a viable product. I’ll keep my fingers crossed.

[…] E-inkey Keyboard is The Best Keyboard Idea Ever (the-digital-reader.com) […]