The Kobo Aura HD is the first ereader to use E-ink’s new 6.8″, and as such it has been something of an obsession of mine. Where’s B&N’s model? What About Amazon? And why does Aura HD have a funky backside?

I still don’t have answers to most of the questions, but a couple days ago I did come across a new explanation for why the Aura HD has the double crease on the back.

It turns out that may have been where the page turn buttons were supposed to go.

I have on my desk a rare and valuable document. It’s an early user manual (PDF) for the Kobo Aura HD, and while it doesn’t offer a complete explanation for the Aura HD’s features it does drop a hint about the unusual design for the rear of the shell. According to the diagram on the 8th page of the manual, the original design of the Aura HD may have included some type of page turn buttons on the back:

Apparently the double crease in the backside was intended to create a protected spot where Kobo planned to put page turn buttons. It’s not clear what tech was supposed to go there, but the manual does reference swiping and tapping as ways to turn the page. That is probably a sign that some kind of capacitive sensor was supposed to be mounted there.

I’m just speculating on how it would work, but one thing I can tell you is that the production model doesn’t have the buttons/sensors. I think it would have been prominently mentioned in the reviews, the official user manual, and in the launch press release. I also can’t find the sensors on mine, nor have they been mentioned on MobileRead.

So how do I know that the page turn buttons were supposed to be there? It’s because Kobo submitted a copy of the user manual when they sent in the necessary paperwork for FCC certification.

As you probably know, Kobo sent the Aura HD through the FCC in March. They took the usual step of placing everything interesting under an embargo (pretty much everyone does this). That embargo was lifted a few days ago, and we now know lots more about the Aura HD than we did before, including what it looks like inside (there’s an internal microSD card slot). And thanks to Kobo’s oversight we also know what was supposed to be on the backside.

It’s a pity that Kobo left this part of the design unimplemented; it’s a novel concept that is worth exploring. The overall trend in ereader design has been to drop page turn buttons from the design, and the Aura bucks this trend by moving the buttons to a new location  – right underneath where your fingers were going to be anyway.

I think the concept is a great idea, and I wish we knew how it would work out in practice. Unfortunately we are probably going to have to wait until the Fall before we can find out. That’s when I am expecting Kobo to launch a new and improved Aura HD, along with their other new ereaders.

P.S. Speculation as to why the page turn buttons are missing will be left to the comment section. Would anyone care to take a guess? 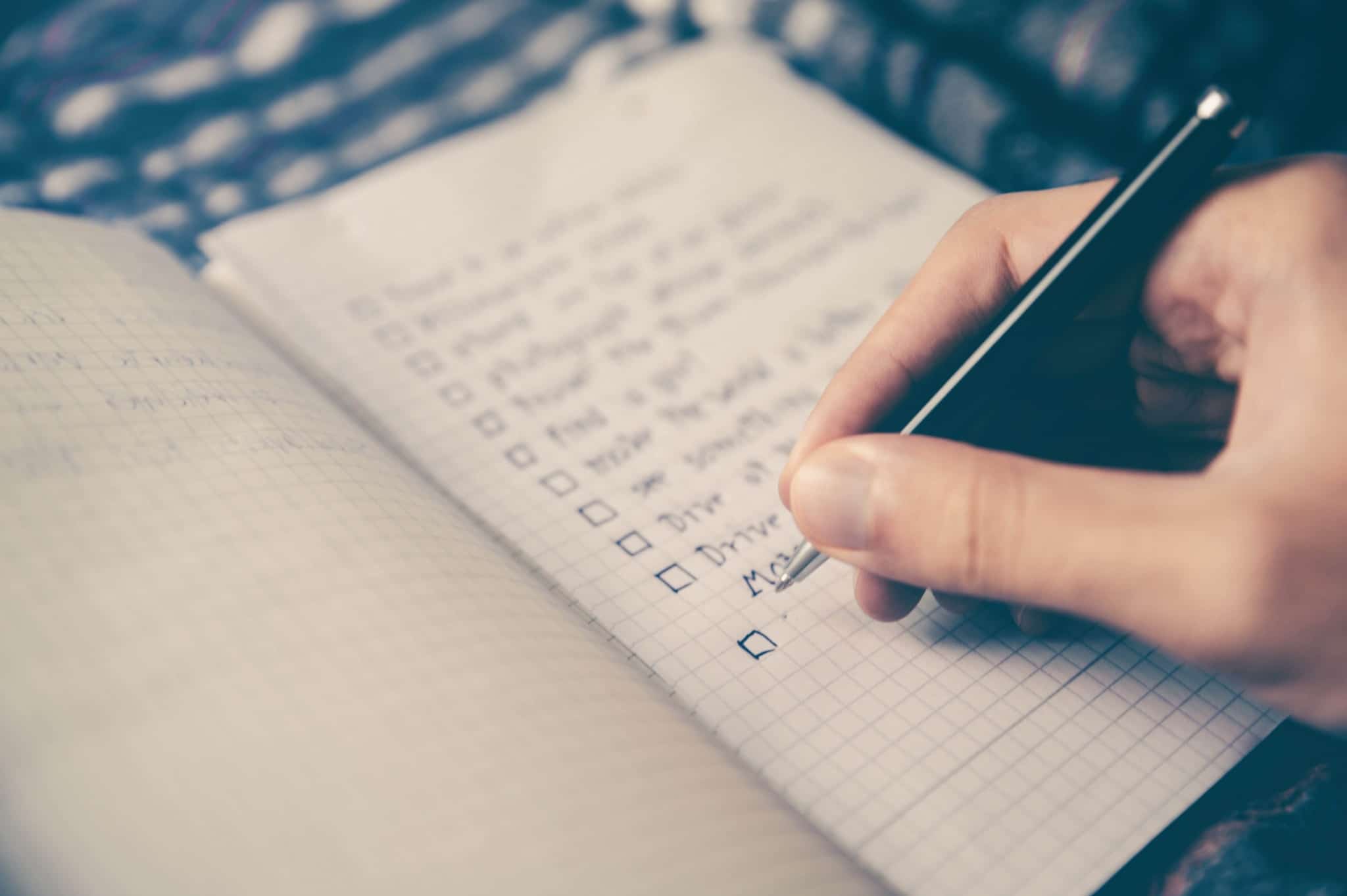 I’ll take a guess: either the tech. wasn’t quite ready for prime-time (glitchy), or Kobo figured the added cost of including it would price the Aura past the perceived ceiling of what a dedicated eReader should cost.

What I seem more certain of is that I’ll be shelling out money this holiday season for Kobo device 2.0

Maybe it’s because every time you picked it up like you would normally pick up something of that size and shape, the page turned? That’s one of the reasons why I don’t like my Kindle – it was the third ereader I got and the other two didn’t have page turn buttons there so I was used to picking it up and holding it in a way that turned pages when I didn’t want to.

Patent issues.
Several companies have already shown devices with touch controls on the rear. Due dilligence might have brought out infringement issues they might need to iron out.
Could also be cost issues.
But the patent issue sounds more fun.
(Cue up the anti-IP crowd in… 3…2…) 😉

Actually, I wondered if the Aura was only put on the Kobo roadmap at the very last minute and due to external circumstances. It’s clearly labelled "limited edition" and, at $170, is fairly pricey for an e-ink when similar form size Android tablets can be had for close to that price.

It’s certainly a lucky break and a bold move: and it’s the first time Kobo has led the market (Kindle had Pearl e-ink first, Nook had Glow first). I thought it possible that Nook was going to launch this but, due to a dismal 2012 Christmas selling season, put the device on the shelf. The manufacturer then shopped it around to Kobo. And that explains the funky, non-quilted backing which is something of a signature tune for Kobo.

Regardless of origin, it’s a nifty ereader with outstanding font control and clarity, and keeps the long battery life, expands internal storage to 4 GB, and, while slightly larger real estate, still fits in smallish places. When everyone else is trying to figure out how to make a cheaper ereader, Kobo has shown there remains a market for a premium model.