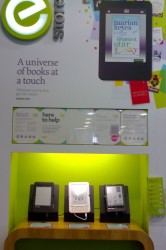 The Ireland based bookseller Eason and Son has just opened their 25th Estore, a new in-store department where they sell ebooks and ereaders.

This chain of 40 corporate and franchise stores currently carry 4 ereaders, including the new Sony Reader Wifi, iriver Story HD, iriver Cover Story, and Elonex 621EB. Prices range from €99 for the Elonex to €149 for the Sony Reader.  Customers will find all 4 models on display in the Estores as well as experienced employees who can demo the ereaders and offer tech support.

Eason sells a diverse selection of stationary, games, toys, and school supplies – with much the same product mix as Borders or Barnes & Noble. They also sell ebooks, and they’ve contracted with OverDrive as their distributor. They stock around 120 thousand ebook titles (that I can see).

While it’s good to see a bookseller put real work into supporting ereaders in store, they unfortunately didn’t do the same on their website. The listings for the 4 ereaders lack any useful info (in Firefox). Not only is there no info on format support or a helpful FAQ, the listings lack even a basic spec list. 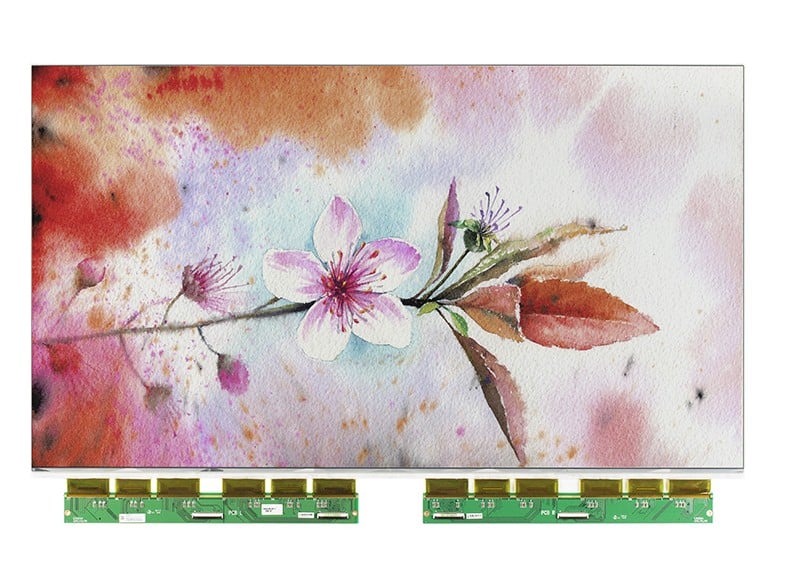 […] ebookstore appears to still be the non-Kobo setup that they have been operating since at least late 2011. That is an outdated device, which suggests that it is more of a placeholder than a sign of […]