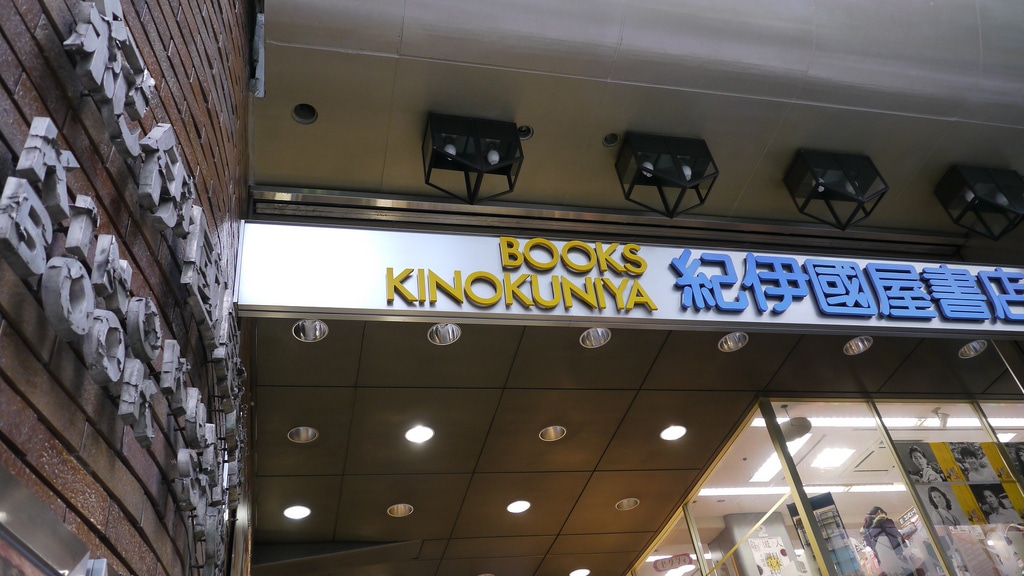 If you run that through a currency converter you’ll find that it is just over a billion dollars (or just under a billion, depending on the markets). The market is expected to continue to grow into 2015; analysts are predicting that the Japanese ebook market will exceed 160 billion yen this year.

In related news, the digital magazine market also saw impressive growth in 2014, almost doubling to an estimated 14.5 billion yen. It is expected to reach 29 billion yen in 2015.

I have no info at this time on estimates for the overall Japanese book market, but we can see that the Japanese ebook market has seen steady growth over the past few years which. It’s nothing like the mad growth of the US ebook market during the early Kindle era, but there is clear evidence that the growth rate increased alter the Kindle Store launched in Japan in late 2012. 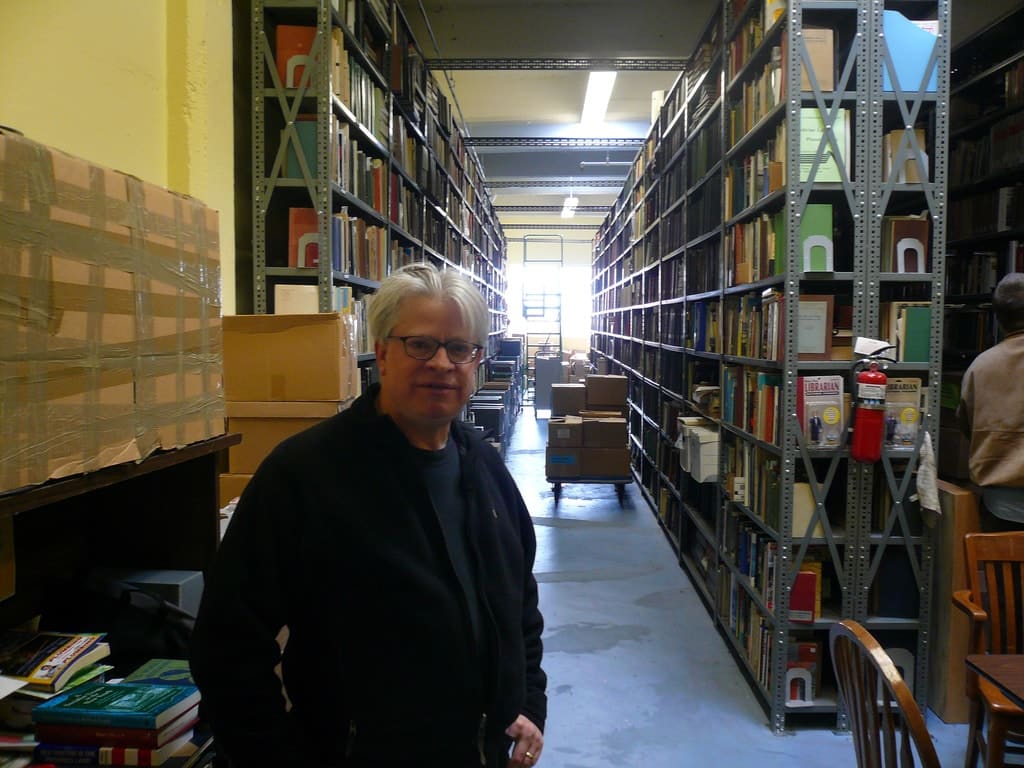 On a per-capita basis that puts them in US territory.
That makes three big maturing markets.

Except everything is twice (3x?) as expensive three, so that may not be valid. We need to know the total market size before we can judge that.

But they are getting closer.

Tradpub only measures success in turnip blood, you know. ????