eBook Snobbery Run Amok, or Yes, a PDF is Still an eBook 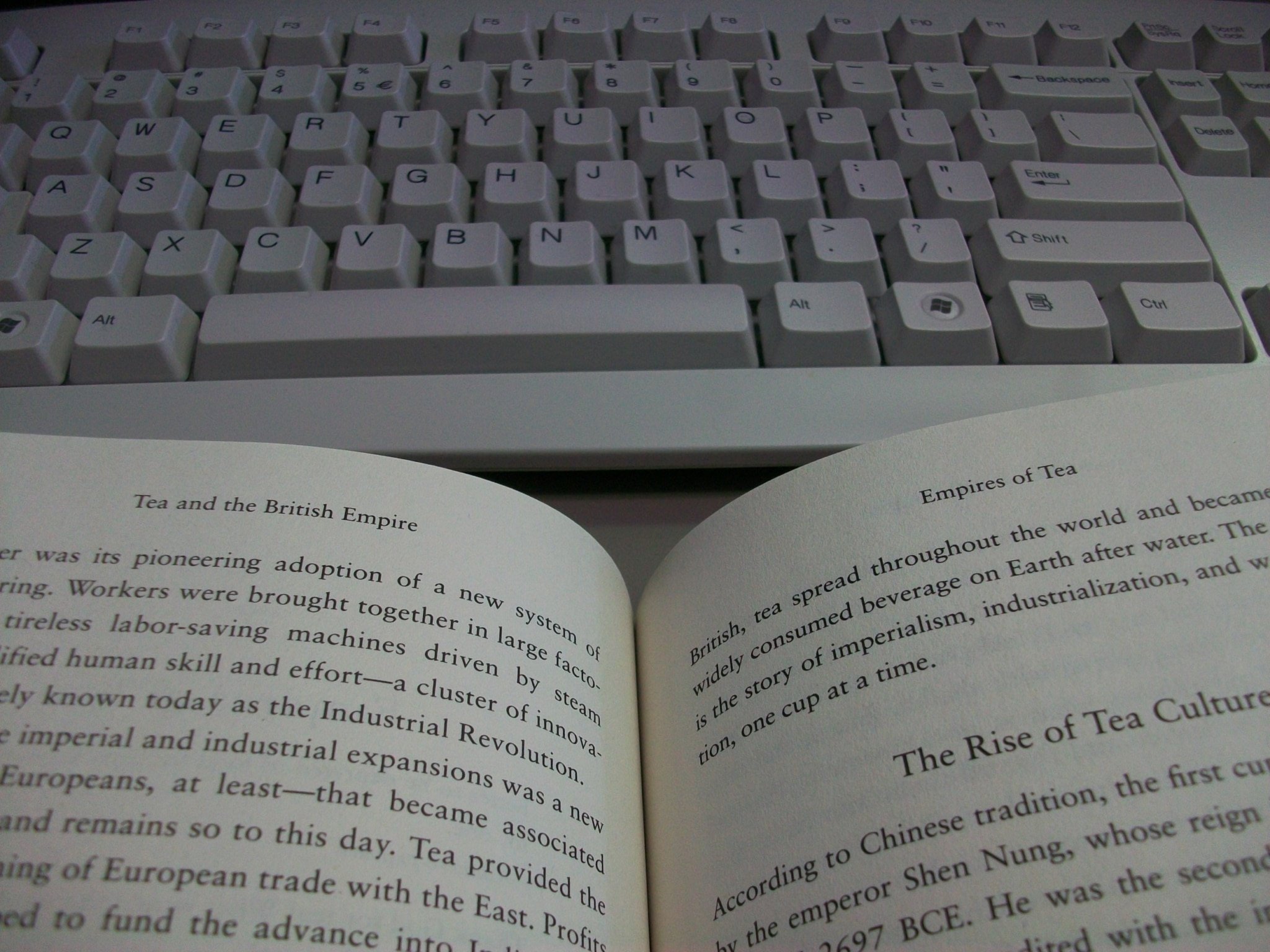 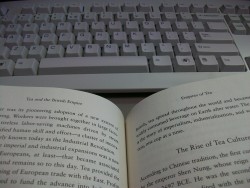 eBook fans have long had to contend with snobs who separate "real" books from ebooks, and now we’re starting to turn on ourselves.

The most surprising example of Epub snobbery crossed my desk this week. Writing over at The Book Designer, David Kudler declared that PDFs aren’t ebooks before he proceeded to make all sorts of nonsensical claims.

Why is a PDF not an ebook? Two reasons.

The first is that they’re not designed to be displayed on an ebook reader.

That is an irrelevant point, and also false. You can make a PDF with a page size that works well on a 6″ ereader, and I’ve read standard PDFs on 8″ E-ink screens without a problem. Sure, some standard 8.5×11 PDFs don’t work well on 6″ screens, but that doesn’t disqualify the entire format.

And that’s not his only technical mistake:

So if you’re trying to show someone exactly what a particular physical document looked like, PDF is the way to go.

If, on the other hand, you’re trying to share a document without knowing what the reader is going to be viewing the file on — and the content is more important than the appearance — stick to ePub.

Nope. If I want to make sure someone can read a document I will send a PDF. That is the single most widely support document format, and it is the one which I can almost guarantee will be usable by the recipient.

Epub files can be read by the limited subset of computer users who read ebooks and have installed an app on their machine, while PDF is supported by every web browser. Furthermore, most copies of Windows and OSX I’ve seen shipped with a PDF reader, while Epub support was hit or miss (mostly miss).

Claiming that Epub is the more universal format is a surprising oversight, and Kudler is apparently under the impression that no one sells PDFs, either:

PDFs can’t be uploaded to any of the major ebook commercial retailer sites and distributors (Amazon, Apple, Nook, Kobo, Smashwords, etc.), so if you want to sell your ebook, you’ll have to create an ePub file.

That’s simply not true. Google will take a PDF, and Amazon sells them on the Kindle platform as Kindle Print Replica. You’ll mainly find them as textbooks, and if you like you can make one with Kindle Textbook Creator.

And even if Amazon didn’t sell PDFs, that would not disqualify them as ebooks because the lack of support from major retailers is irrelevant to the intrinsic nature of an ebook.

You might as well argue that a Tesla is not a car because no car dealership carries them, or that an antique gun is not a gun because you can’t buy bullets for it any more. It is simply an irrelevant argument.

And just so we’re on the same page, folks, I’m not insisting you should like PDFs or that you should use them. I am merely questioning the logic of dismissing them as an ebook format.

In my opinion, folks, the file you wrap around an ebook simply doesn’t matter; the content is what’s important.

I have read ebooks in PDF, RTF, Doc, DJVU, BBeB, and a dozen additional formats whose names slip my mind at the moment. I’ve even read ebooks embedded on websites (I just finished Bujold’s latest novel, and I read it on the Baen website).

To argue that an ebook stops being an ebook simply because you convert the file to one of the lesser used formats is simply stupid. If it’s the same content before and after then arguably both are ebooks. 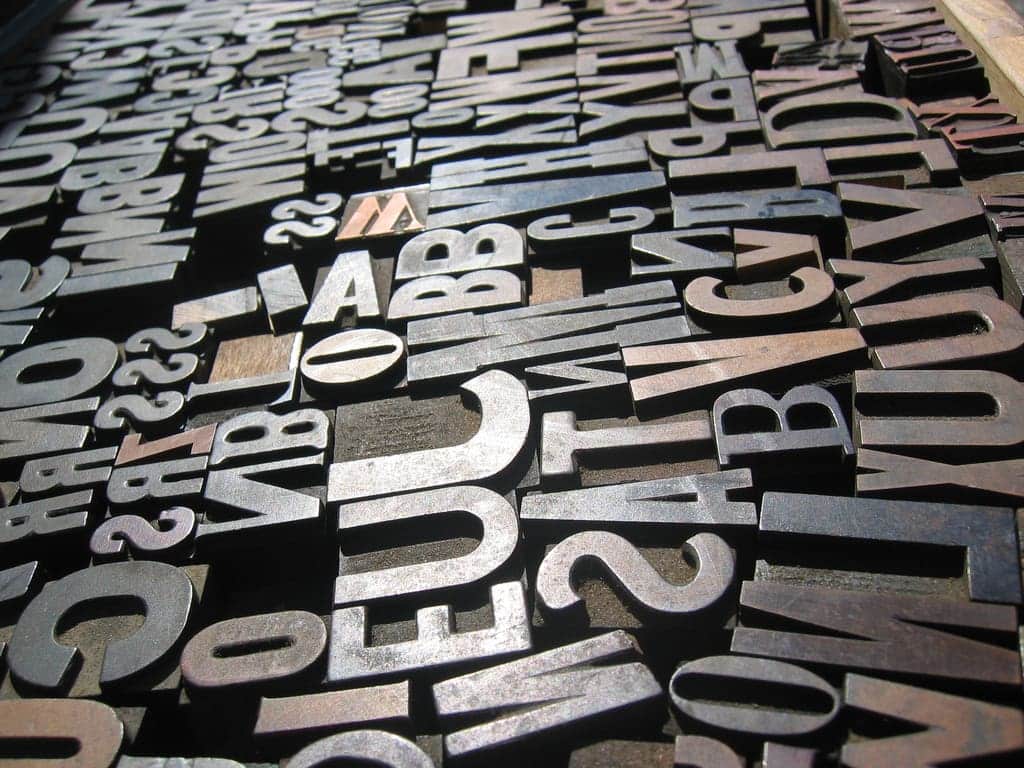 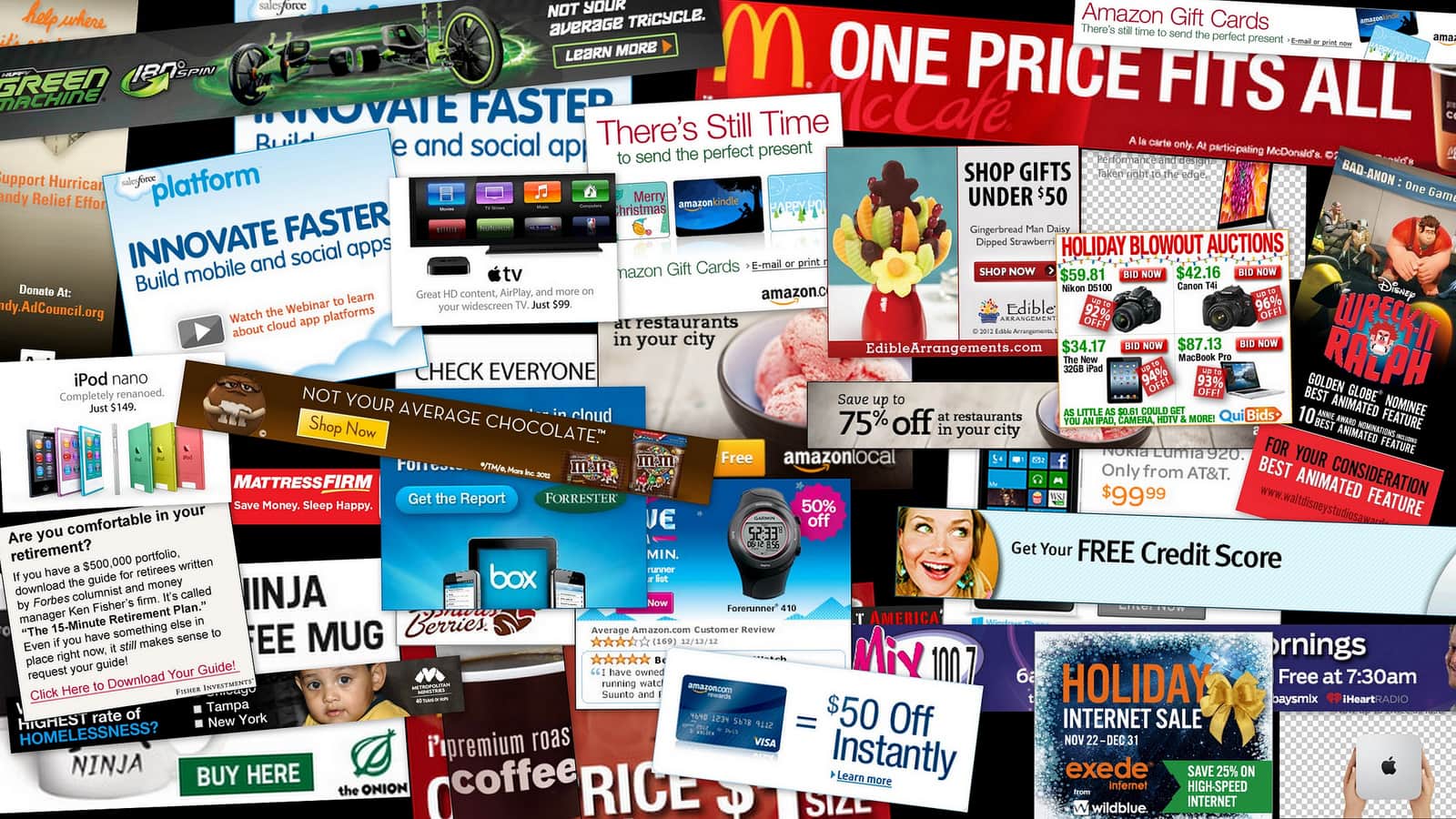 If the content really is more important than the appearance, then follow the lead of Project Gutenberg. Use plain text. Works everywhere.

If you want, sure. I for one prefer a little extra formatting.

You’ve reminded me that, before I started to email docx files to my kindle, I was turning them into PDFs that worked perfectly on a 6″ ereader by simply changing the page size to A5. In fact, the only real gain from using an AZW3 file (other than the fact that emailing the file was quicker than finding and plugging in the USB cable) was that the short end of chapter pages did not get centred in the display.

I digitized my entire book collection to searchable PDF. I can read or print the pages pretty much anywhere. Books with photos, drawings, charts, etc. all look good and I didn’t have to do any proofreading/editing of the result. It was the logical choice for my needs.

From my personal experience:

– A PDF typeset on A5 paper can be read just fine on a 7″ tablet.
– Even a PDF typeset on Letter or A4 paper can be read comfortably by turning the same tablet sideways and using zoom-to-page-width.
– There is at least one e-book niche where the PDF format is by far the most popular: tabletop RPGs, where presentation matters almost as much as content, for multiple reasons.
– Smashwords may not let you upload a PDF, but they will *generate* one for you. Clearly they consider the format important enough.
– For that matter, doesn’t the Kindle have PDF support? I’ve seen other e-ink devices that do. Clearly the manufacturers also consider the format important enough.
– Speaking of PDAs, my Palm can in fact display certain PDFs — the reflowable kind, that LibreOffice can produce for you nowadays if you tick just one checkbox in the export dialog.

So yeah, I call bullshit. PDF is a time-tested format that serves multiple niches very well. It has more than earned its place among e-book formats.

Kindle certainly has PDF support (and has done so for a long time, maybe from the start). You do need to craft your PDFs specifically for an e-ink Kindle or reading becomes a bore. I’ve found exporting my Word documents (Calibri 12 font on A5 sized pages) works perfectly.

And yeah, bullshit is right!

Kindle got PDF support in 2009, when the Kindle DX launched (it may have supported PDFs even earlier, I forget).

Good point. That is both users and device makers showing Kudler is wrong.

I can’t even. I bought my first PDF ebook years (maybe even as much as a decade) before the ePub standard even existed. What exactly is he smoking?

The other thing is that PDF is one of the few formats supported by almost every ebook reader … again, not to mention essentially usable on almost any OS.

I do think it is a good idea to do PDFs formatted for small screens since, worst case scenario, it is a little inconvenient on a big screen.

From a publisher’s point of view, PDFs are hard to maintain and version. It’s harder to tell what has changed. They’re binary — not source files.

PDF reader apps — as far as I can tell — just provide controls that you would find on a TV set or magnifying glass. Zoom In/Out, Change Contrast and Color Tones, etc. Epub lets the reading app manipulate styles and HTML elements more easily.

The epub file is more human-readable. Also, you don’t need an office or desktop publishing program to produce one.

I think the Adobe Indesign print books are incredible; I love all the cool things you can do with fonts and illustrations, but Indesign is pricey, and those PDFs for printing are pretty heavy when compared to epubs (I believe; i don’t remember how much ID compresses things).

I have found that clicking internal links on epubs are faster and easier than doing it in a PDF app.

I too think that pdfs come close to EPUBS in almost every way for 9-10 inch devices. But the epub standard was invented precisely for flexibility.

I think Amazon has ruined the ecosytem by imposing another standard and by not supporting epub upload to Personal Document Server.

Your article is completely off base. Audience awareness is key. The entire point of the website is to write a series of blogs to provide advise for self published writers. He is reaching out to the very people that would think that they can export their word document as a pdf and sell it. They need to know that 99.9% of people reading ebooks are reading epubs and mobi on a small ereader or a phone and that pdf is not the format to be worrying about.

Every nit pick that you make is right, but you’ve entirely missed the point. The original blog is not discrediting the value of the pdf, he is simply trying to educate indie writers looking to self publish.

Oh, is that what he was going for?

Thanks for letting us know, because Kudler really screwed up when he said that PDFs weren’t ebooks. If he wanted to argue that authors should not make PDFs because they are harder to sell then he should have said so, and argued from the point of market access and sales.

And even with that clarification, he is still half wrong. Non-fiction has an established market as PDF, including technical, academic, continuing Ed, etc. Even comics work as a PDF, so rather than avoid PDFs authors should instead survey their intended market.

To put it simply, there are too many niches where PDFs are acceptable for one to make a blanket edict against PDFs.

Half of my sales at All Romance Ebooks, a major romance distribution site, are in PDF format. The rest are ePub and mobi.

Some readers definitely want their ebooks in PDF format – maybe they don’t have e-readers or tablets, or they simply prefer to read on their laptops and not on their tablets or smartphones.

[…] these e-books are PDFs, which I don’t really consider a proper “e-book” format at all (though Nate Hoffelder would disagree with me), but at least they’re digital and […]