Pearson Reports Digital, eBook Revenues Up in First Half of 2013

Pearson reports that in the past 6 months:

And that’s not the only digital content that was growing in a down economy. The Financial Times is seeing a rise in digital subscriptions as well as mobile readers. At 343,000 paid subscriptions, digital now accounts for over 60% of the FT’s 604,000 subscriber base. And mobile devices are also growing more important to the FT’s readers:

Mobile readership continued to grow sharply, with over half of all FT.com subscriber consumption, more than a third of total page views and 24% of new digital subscriptions coming through mobile devices.

And in other news, Pearson is pleased with the performance of their self-pub sub:

Author Solutions performed well helping more than 13,000 authors to publish titles in the first half of 2013. In February, Penguin India launched Partridge, a new self-publishing imprint, in partnership with Author Solutions.

There was no mention, however, of the ongoing class action lawsuit against Author Solutions which was filed earlier this year. 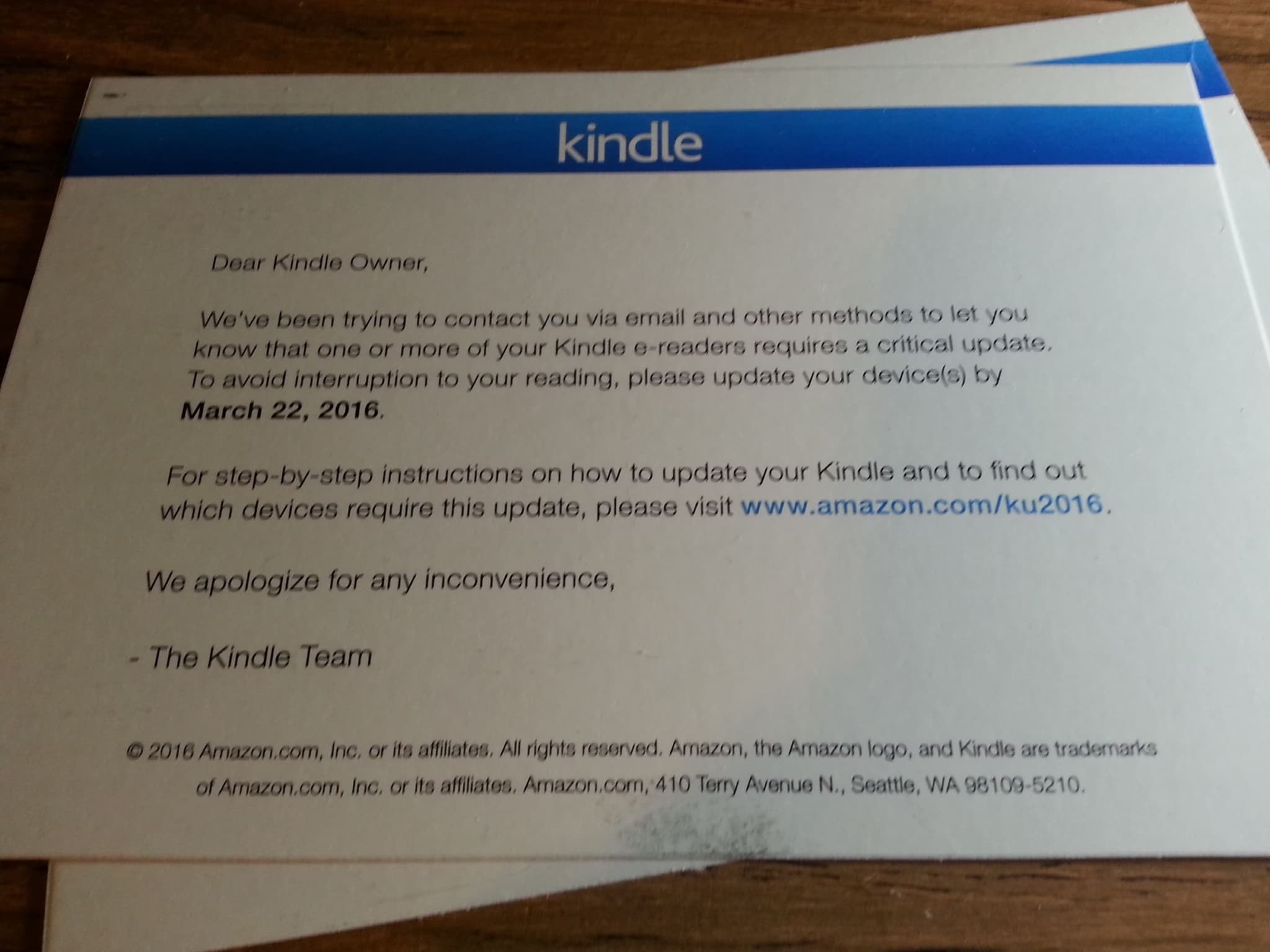