Ebooks Revenue is Leveling Off for Hachette US

Lagardere, the parent company of  Hachette, released their quarterly financial statement and the news was not good. Revenue was down for most parts of Lagardere, and that includes a slight dip in the net income for the publishing division.

Lagardere Publishing saw a 6% drop from last year, with the one bright spot being the US, where Hachette revenue increased by 12%. At the end of December, ebooks were pegged at 10% of revenue in the UK, and 20% in the US.

Yes, US revenues increased overall, but ebook sales only increased at the same rate. What I find interesting is that past reports from Hachette have pegged ebooks at 20% and 22% of US revenues. That’s a plateau, and the US market is still growing.

In fact, we’re seeing some smaller publishers reporting meteoric growth in ebook sales. This raises the question of why Hachette isn’t seeing the same growth as everyone else. 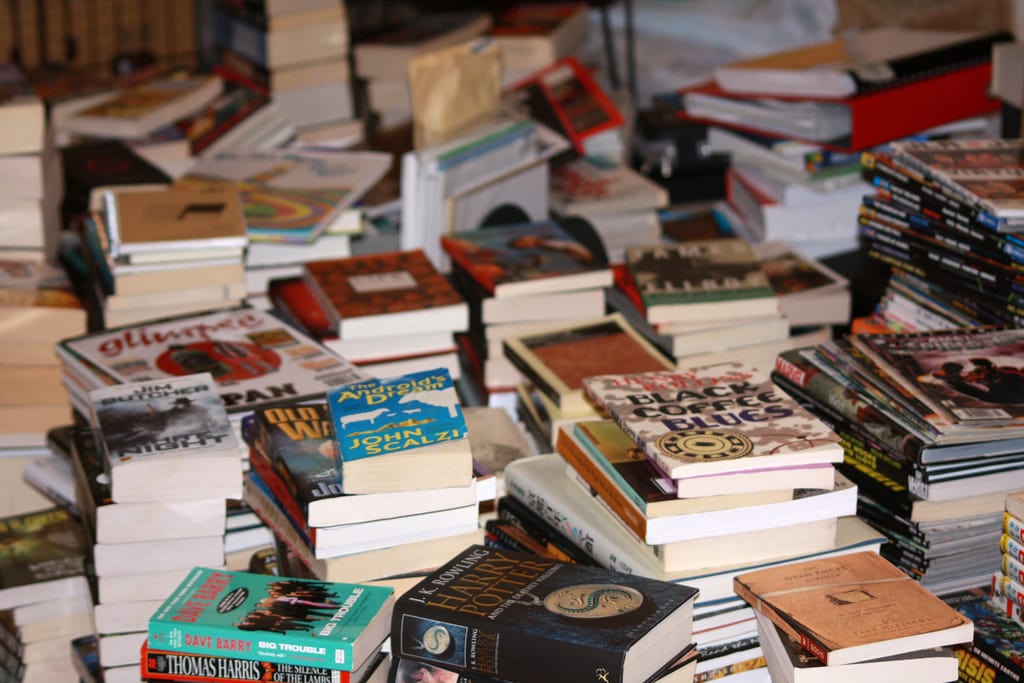 Maybe they should reconsider selling ebooks to libraries? It would seem cutting out the single largest book-purchasing bloc from their market isn’t working out so well for them.

Gee, could it possibly be that people aren’t happy about paying full price for an e-book when they could buy a print copy at a discount at Walmart?

Uh, you already said why: The overall market is levelling off and smaller publishers are growing meteorically.
With the overall growth of the ebook market starting to moderate, its growth is no longer enough to mask the general weakness of their position.
Take it as the third canary to stop singing.
More such news are coming, I suspect.