eBooks Will Soon be Returnable in Germany(*)

Amazon is widely known as having the most customer-friendly return policy of all the major ebook retailers, but that could change soon in Germany. New regulations will be going in to affect in June 2014 which will require online retailers to offer refunds for ebooks and other digital downloads.

Starting 13 June Germany is going to extend the "right of withdrawal", the legally mandated return policy, to include digital purchases. German consumers will be able to request a refund for any reason in the first 14 days after buying an ebook, and the ebookstore will be required to grant it –  with exceptions.

The new regulations could prove to be a boon to consumers, but they come with a loophole. Retailers have the option of trying to get consumers to waive their right to a refund. It’s not clear to me whether the ebookstores will update their terms of service with new language that excludes returns, or if they will have a check box and/or boilerplate in the check out process, but it does look like the new regulations won’t be quite as useful as one would hope.

Europe as a whole has much better consumer protection laws than the US, but this is the first that I have read about the laws being extended to include digital content. Alas, the laws don’t extend nearly as far as I would have liked.

On a related note, the regulations going in to effect are intended to harmonize German laws with EU directives on consumer rights. This is intended to create uniform laws across the European Union, but I can’t find reports that similar regulations are being enacted elsewhere. This is a topic worth keeping an eye on, IMO. 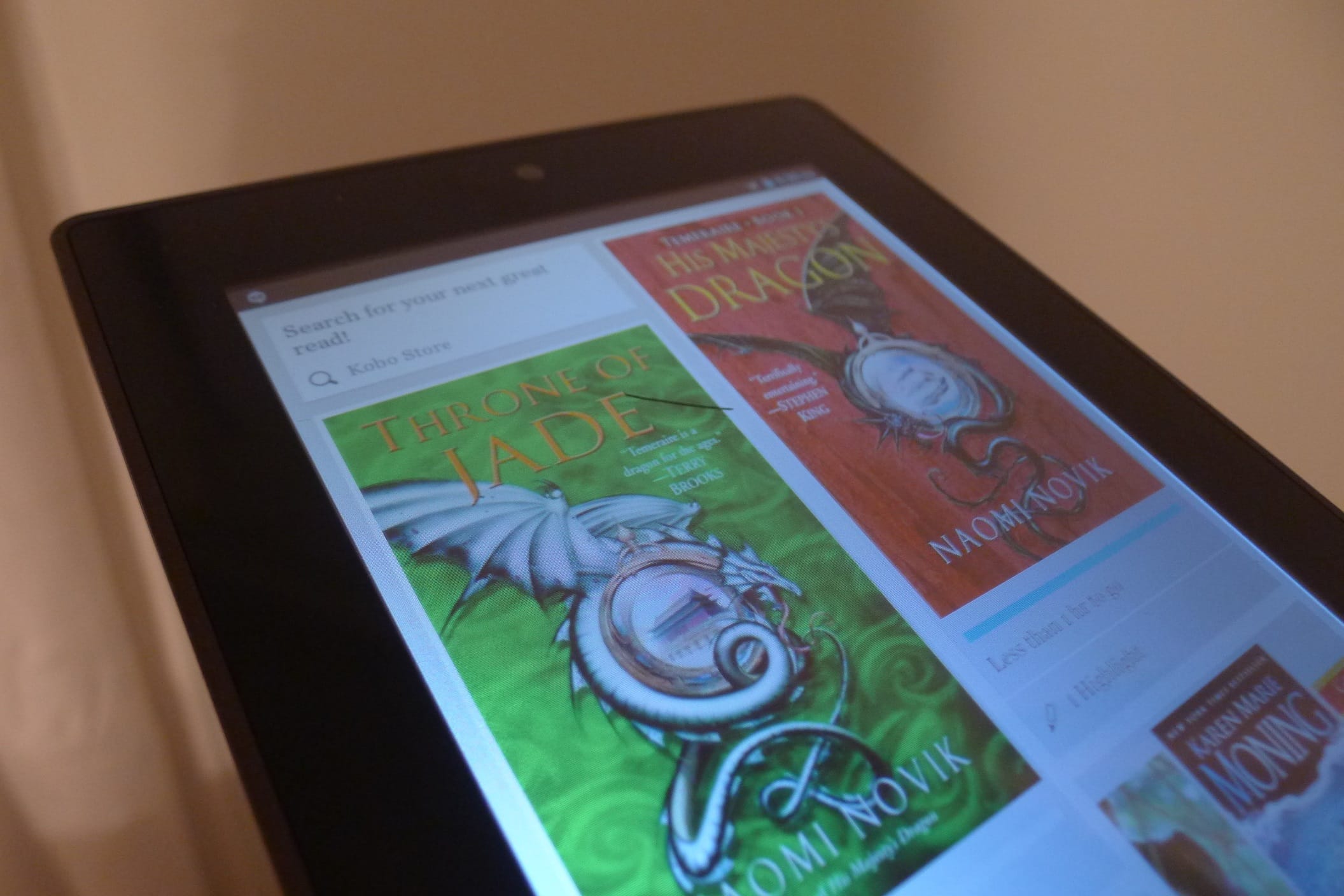 How to get full screen (reading) apps on your Android tablet

Amazon allows for returns of digital goods, although the process is not obvious, for 7 days after the point of sale:

The last I heard about any complaints regarding the service, it’s because the ywere cracking down on people returning fully read books and in essence using Amazon as a free private library service.

I’m not sure Amazon will care much about changing the policy from 7 to 14 days in order to be in compliance with local (or international) codes and regulations, so maybe (and in my opinion) frontloading with them was a rhetorical misstep.

"Retailers have the option of trying to get consumers to waive their right to a refund. It’s not clear to me whether the ebookstores will update their terms of service with new language that excludes returns, or if they will have a check box and/or boilerplate in the check out process, but it does look like the new regulations won’t be quite as useful as one would hope."

The german law in question enacts the terms of the Directive 2011/83/EU into national law.

Article 16 lit (m) of the directive states that:

lit. (m) the supply of digital content which is not supplied on a
tangible medium if the performance has begun with the
consumer’s prior express consent and his acknowledgment
that he thereby loses his right of withdrawal."

It would be a real surprise if this waiver of withdrawal would not be added to the terms of service of practically all the shops selling licences to read digital content (or "DRMed ebooks" as they call them).

We hear all the time about how the retailers can tell how many words we’ve read, what page we’re on and how many cups of coffee we made while reading a book.

Surely it is not beyond the abilities of Amazon and co. to have an ebook returns policy that does not allow completed books to be returned?

The current returns policy is widely abused by faster readers, and fourteen days will be a free-for-all.

Seems that I predicted the outcome correctly: The retailers dealing in epub and trying to keep up an alliance (Tolino) against Amazon all seem to let customers waive the right to withdrawal before accepting a purchase. Only eBook.de differs. Amazons return-policy on the other hand stays as it was.

Thanks. That hasn’t made its way through my feeds.