Eddie Cue on the price-fixing case: I’d do it again

With the court date for Apple’s appeal of the July 2013 antitrust ruling coming up in a couple weeks, the topic of just how Apple is going to get out of the hole it dug for itself is on the minds of many pundits. If this Fortune interview of Eddie Cue is to be believed, Apple’s answer is to dig the hole even deeper.

That article starts with an overview of the entire 5 year long agency saga, starting with the initial meetings between Cue and 6 major US trade publishers and continuing to today. It also includes some telling quotes from Cue, including:

Many are surprised Apple didn’t settle long ago. The case seems to be more about reputation than money. (Under a conditional settlement worked out in June, if Apple loses the appeal, it will pay $450 million in damages and attorney fees. If it wins, it pays nothing.)

“We feel we have to fight for the truth,” says Cue. “Luckily, Tim feels exactly like I do,” he continues, referring to Apple CEO Tim Cook, “which is: You have to fight for your principles no matter what. Because it’s just not right.”

Given that the 5 publishers accused of conspiring with Apple settled before the lawsuit went to trial, I’m not sure what Apple stands to gain here other than the self-satisfaction that they fought to their last breath. 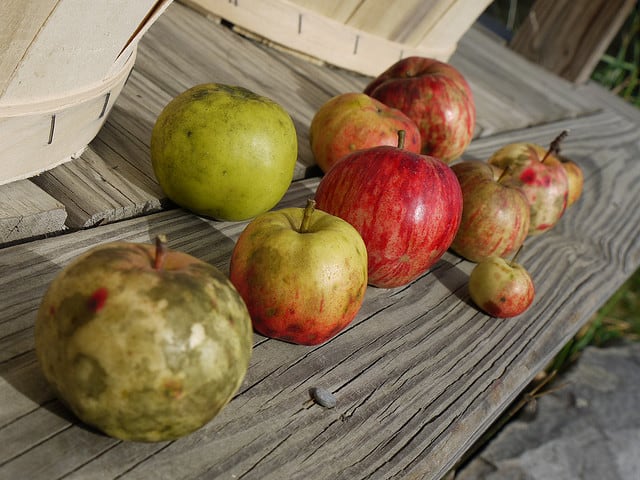 I guess principle is as good of a reason as any to continue to litigate this case, and if Cue had limited to talking about principle then he could have come out of this looking good. Instead he made a mistake which will almost certainly come back to haunt Apple.

The end of the article closed out with this Cue quote:

As for Cue, how does he look back at this nightmare?

Yeah, that wasn’t smart. Viewed from the right perspective, that could be made to look as bad the infamous Steve Jobs quote about ebook prices in the iBookstore.

As you may recall, at the iPad launch event Walt Mossberg asked jobs why anyone would pay $14.99 for a book which was available on Amazon for $9.99. "That won’t be the case,” Jobs responded. “The prices will be the same."

If you look at it one way, Jobs is referring to the MFN clause which gave Apple the right to drop the ebook’s price to match the price in the Kindle Store. But if you look at it another way, that was a tacit admission that Apple new that Amazon’s ebook prices would be going up.

Guess how that Cue quote will be spun by the next lawyers to file an antitrust against Apple? 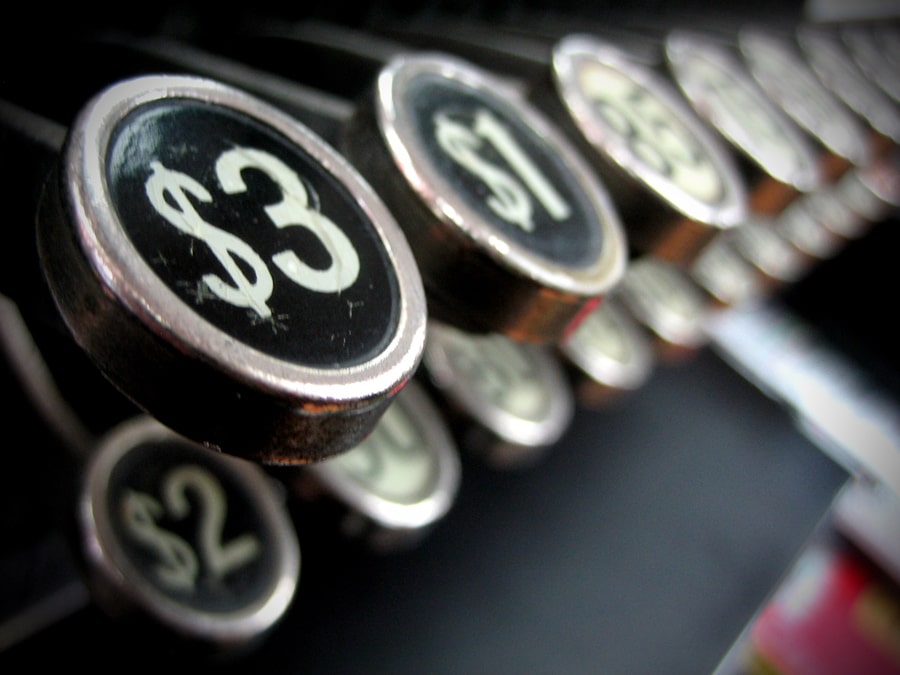 Never mind future lawyers: Apple is still under Judge Cote’s thumb and, unless they win on Appeal, she can still apply more remedies.
Do it again with better notes can be translated as "watch us do it again, but without a smoking gun". Which is just begging for deeper and longer monitoring and the Judge may now be forced to give it to them. The DOJ is also fighting for a principle.

They really are that ignorant of antitrust.

As far as the appellate court goes, Apple’s chances of a reversal aren’t promising. Way back in February, Judge Lynch (one of the three judges on the panel) said "Maybe if they had spent some of their very valuable time keeping the company from violating antitrust laws, perhaps they wouldn’t be in this position." I think I know how he’s going to vote.

The attorney in my house says that it’s time for Eddie Cue to rearrange his office furnishings to make room for Bromwich’s desk.

Husband has always said he would love to depose the in house attorneys that worked on the original contract(s) as he finds it difficult to believe that not one of them didn’t consider and mention to someone higher up that they were treading in antitrust waters. He mostly buys the ignorance defense for the publishers as they were likely just doing business as usual for them.

I dunno; the article notes:

In their clubby world the publisher CEOs naively hobnobbed with abandon. Four times between September 2008 and September 2009, at least five of them supped together without lawyers present. Three of those dinners were in a private room at Picholine, a fine French restaurant on Manhattan’s Upper West Side. Though the participants gave innocuous reasons for the gatherings, the government said they “offered publisher defendants opportunities to discuss how they could work collectively in pursuit of higher retail e-book prices.”

Everything I read about the case is more damning of the corporate publishers involved than it was Apple. If Cue didn’t take home the iPad and have the idea to create an iTunes for ebooks with iBooks until November 2009, he obviously couldn’t have participated in all those Picholine meetings.

In this case, though, given the Picholine dinners and the “double delete” email, Judge Cote inferred that the ­publishers had “synchronized their windowing strategies.” But she went further: She found that Cue—who at this point had still never spoken to a single publisher—­somehow knew they were colluding. “Before Apple even met with the first publisher-defendant in mid-December,” she wrote, “it knew that [they] were already acting collectively to place pressure on Amazon to abandon its pricing strategy.” She cited only the fact that newspapers had reported each windowing announcement. (Cue says he never heard of the Picholine dinners until after the government sued in April 2012.)

It feels to me like Cote just needed someone to spank, and she couldn’t penalize the publishers who’d actually colluded because they’d already settled, so she had to come down even harder on Apple. "She cited only the fact that newspapers had reported each windowing announcement" as evidence Cue had actively colluded, with the publishers, prior to 2009? That seems . . . even calling it "flimsy" seems charitable.

Apple acted as the coordination hub for the conspiracy as they were nailing down the terms they were fixing. That by itself is an antitrust violation. (Remember that the publishers discussed the need for a secret message-passing partner, like Apple, for Canada.) Without Apple in the middle, there would’ve been no conspiracy.

That apple used the market power of the appstore to force RH to do business with iTunes is a further (unlitigated) violation.
And that is atop their other antitrust and collusion cases.

Cue’s comments make it clearer than ever they had and still have a culture of collusion above and beyond that of the Manhattan publishers.

There’s no question that the publishers engaged in collusive behavior prior to the run-up to the agency agreement. Arguably, they’ve been doing that for decades. (See Hugh Howey’s "Winning at Monopoly") This case wasn’t about any of that. The question was: Did Apple collude with 5 of the 6 largest publishers to sign an agency agreement that led to consumer harm? The preponderance of the evidence says yes, according to Judge Cote’s opinion. Did Judge Cote decide fairly? I recall this quote from Beldar blog:

"This whole fact pattern would never make a good exam question in an antitrust course in law school. It’s way too easy. There’s an arsenal of smoking guns. It’s like no one at Apple ever heard of the Sherman Act."

William J. Dyer (aka Beldar) is a Texas lawyer, a conservative one at that, and he generally takes a dim view of antitrust cases. Not this one.

Fair point, and interesting link. I guess I never thought of it as boiling down to that particular question. But you’re right: whether active or passive, collusion is collusion.

Indeed they’d been colluding for ages, in big and small ways. Such as how they would get together to make sure that none of their major tentpole books were coming out the same week as anybody else’s. They sure don’t do that anymore with Bromwich’s eye on them!

Whether Apple Wins or Loses Their Appeal, The Consumer Still Comes Out Ahead ⋆ The Digital Reader 15 December, 2014 um 9:46 pm

[…] who have remarked that they would like to know what Apple's in house counsel were thinking when the lawyers didn't warn their bosses that the deals with publishers were veering into antitrust territory. And then there's the 160 […]