The Italian gadget maker Ekoore is back again today with what could be the cheapest true smartwatch.

The Ekoore Go is equipped with a 1.54″ screen, 4GB of Flash storage, and is expected to ship by the end of the month. This smartwatch is running a full Android 4.3 on that tiny screen, meaning that you can install apps directly on the device (using the apps is another matter).

This watch has a MIPS CPU, and it has a reported standby time of 12 days. It also has Wifi and Bluetooth, and it is more than capable of pairing with another Android device. This will enable the user to control their smartphone, answer calls, read messages and email as soon as they arrive, and receive notification on the tiny screen. The Go watch is also going to ship with its own apps, including a calculator, weather, news, and a world clock. It is also designed to use the built in sensors to act as a pedometer and a calorie counter. 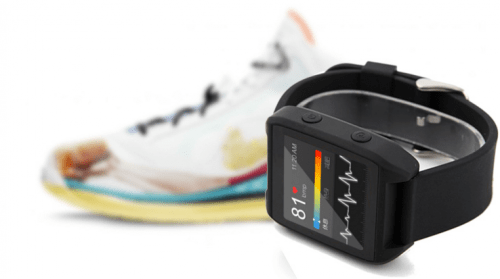 Based on the description it sounds like Ekoore is targeting the Go at the athletic market. That would make sense; while supporting the basic paired interactivity going to be relatively common, extra features that focus on a single niche won’t be. This give the Go an advantage which it is going to need in a market that is growing increasingly crowded. 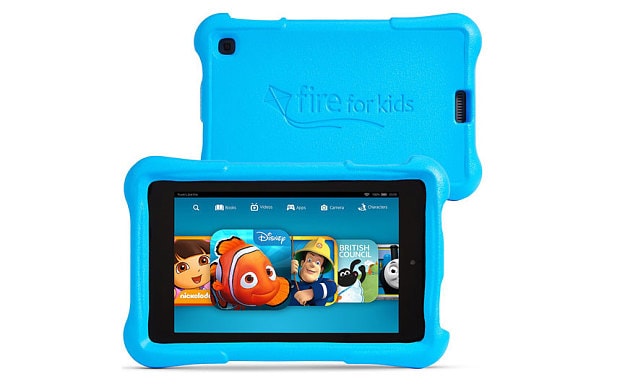