In the next few months I am expecting to see a number of $99 Android tablets with dual-core CPUs, Google Play, and all around decent performance.

But until those new tablets show up I guess we’re going to have to be satisfied with cheaper sing-core Android tablets like the Ematic Genesis Prime. This tablet has just been announced by Ematic, and when it ships you will be able to find this tablet on Amazon for $80.

It’s running Android 4.1 on a 1.1GHz CPU with 4GB Flash storage, 512MB RAM, Wifi, a VGA webcam, and a speaker. There’s no mention of the screen resolution, so I would not assume that the resolution is higher than 800×480. There’s also no mention whether this is a single core or dual core CPU, though the press release does hint at a GPU.

The good news is that in spite of this tablet having specs that are 6 months out of date, it does ship with Google Play. It’s one of the first budget Android tablets to gain Google’s approval (there have been others), and that adds a lot of value.

But I’m not sure that Google Play is enough t o make this tablet worth getting. according to the spec it only has a battery life of 4 and a half hours, and that simply isn’t enough to suit me. Ematic has also underwhelmed me in the past when I tried their first super-cheap $80 Android tablet. It was horrible; it was so bad that it is almost enough to make me decide against ever getting this one.

On a related note, this tablet is not available yet. Given that I expect better tablets to come along in the next couple months I don’t think this one is worth waiting for. 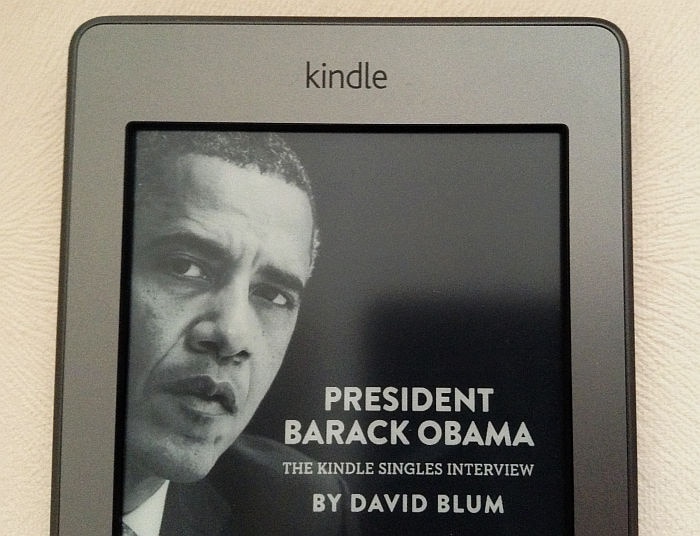