As you probably know I’m always interested in seeing new ways to create books, whether it’s an animated graphic novel, using time as a story telling element, decision based, or augmented reality. I’m always on the lookout for something interesting, and that’s how I came across Emotobooks from Grit City Publications.

This is supposed to be a new concept in books that uses illustrations like the one at right to describe the mood of the characters and the tone of the situation. It sounded intriguing when I first read about it:

Emotobooks have a unique style and structure, unlike any other entertainment form. Abstract, emotionally provocative illustrations are tied into each story to depict what characters feel during peak moments of tension. These expressionistic elements provide both a cerebral and visual stimulation, which enhance the impact of the experience.

Unfortunately I don’t feel the actual ebooks live up to the hype.

I bought one, and the illustrations don’t have anywhere near the importance or integration that I was expecting. They’re really not much more than small images added to an already written ebook.  If they were removed, you wouldn’t even notice their absence. What’s more, there aren’t very many, and in the Kindle ebook i bought they are simply inserted like any other illustration. I’m not sure I see the point.

Don’t get me wrong; I’m not criticizing the writing. I haven’t read much of the ebook yet so i wouldn’t dream of heckling the writer. It’s the  publisher that disappoints me; he didn’t live up to his hype.

To be honest, I was expecting something more like a graphic novel. Grit City does describe Emotobooks as "tablet friendly", and that would tend to make me think that the images would be a little bigger. I thought it would be something like a full page illustration  with a short caption. This would have made the reader pause and contemplate the scene, which would in turn would have had a much greater impact than the illustrations that were actually used.

As it is, I’m not sure there’s anything to be gained from this trick. Thoughts? 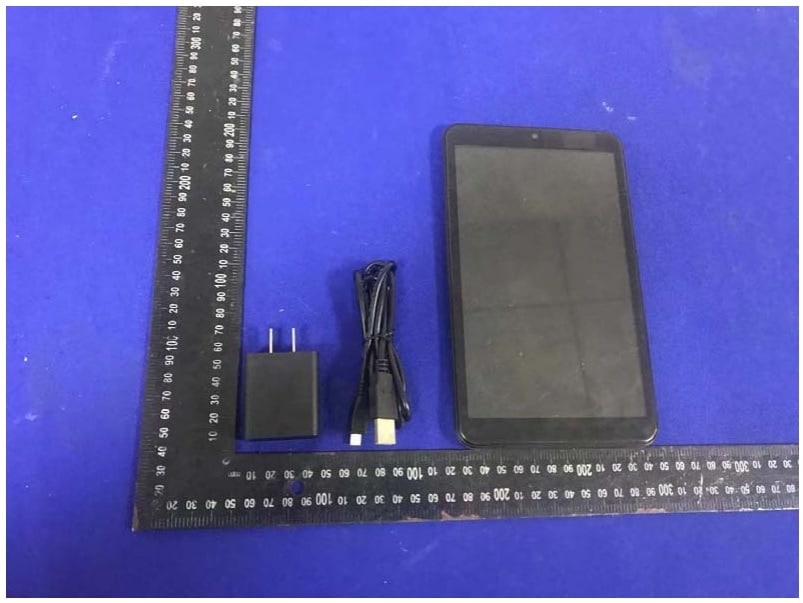 Nook Tablet, Kindle Fire to Get Docking Stations This Spring

I thought the same thing! I heard about the book type on twitter and was oh so excited to immerse myself in a new style of book but I kep feeling I was missing something. Now, if the pictures were 3D or linked you somewhere like a virtual experience or something- well now that would be amazing and suck me right in. Maybe I’ll start my own book site!