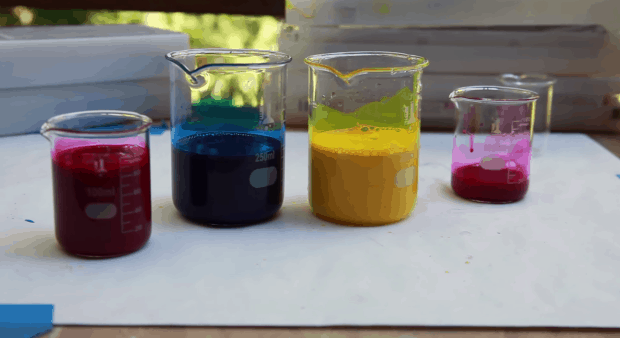 One of the joys of living in the internet era is that we no longer need to print out nearly so many pages, and spend so much on ink.

On a per-ounce basis, printer ink is the most expensive liquid in the world. It even costs more than the most expensive perfume, and to make matters worse, the printer makers have taken to playing a game to trick you into replacing an ink cartridge before it is completely empty.

We’ve all long suspected that an ink cartridge wasn’t really empty when the printer told us it was, and now we have proof.

An art printer out of Washington recently posted a video which shows just how much ink was left in one of their plus-sized cartridges. Bellevue Fine Art Reproductions uses an Epson 9900 printer to produce high-quality prints,  and they found that the printer was reporting a cartridge as empty even though up to a fifth of the ink in the cartridge remained unused.

Each 700 ml ink cartridge for the Epson 9900 printer can cost nearly $100, and a full set runs well over a thousand dollars. So you can imagine how displeased Scott Moore, the owner of Bellevue, was when he learned just how much he was throwing away.

And to be clear, Epson only fills a cartridge exactly as full as the label says. We know this because Moore also tore open an unused cartridge and measured the volume of ink. He found that a 700ml cartridge had almost exactly 700ml of ink.

With a fifth of that leftover when the cartridge is discarded, we’re looking at $20 or more dollars in the trash every time Moore has to replace a cartridge, as well as a 25% increase to Moore’s supply costs.

Now, Epson has responded to the video with a spiel about how they wanted to maintain quality by cutting off the cartridge when it ran too low to measure, but that quality comes out of your pocketbook.

Or as the Epson spokesperson told Geekwire:

According to an Epson spokeswoman, the Epson 9900 has two mechanisms to monitor ink levels. One mathematically figures out how much ink is used with each print job and another relies on a physical sensor built into the cartridge. Both estimate remaining ink conservatively “to assure there is enough ink to completely eliminate any print head obstructions and ensure quality output.”

If their calculations are off my 20% then they either need to go back to elementary school or come up with a better design for the cartridge.

Ink costs too damn much for it to be wasted like that. 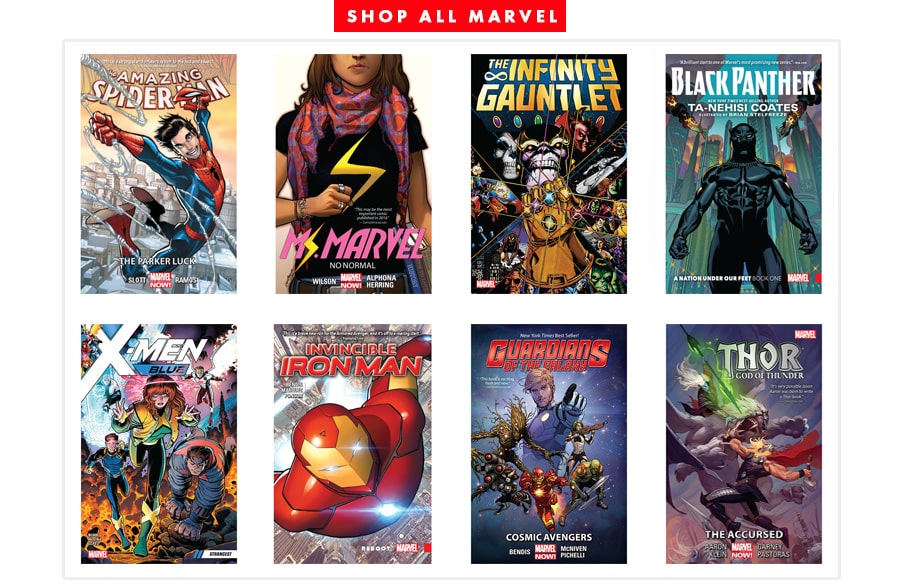 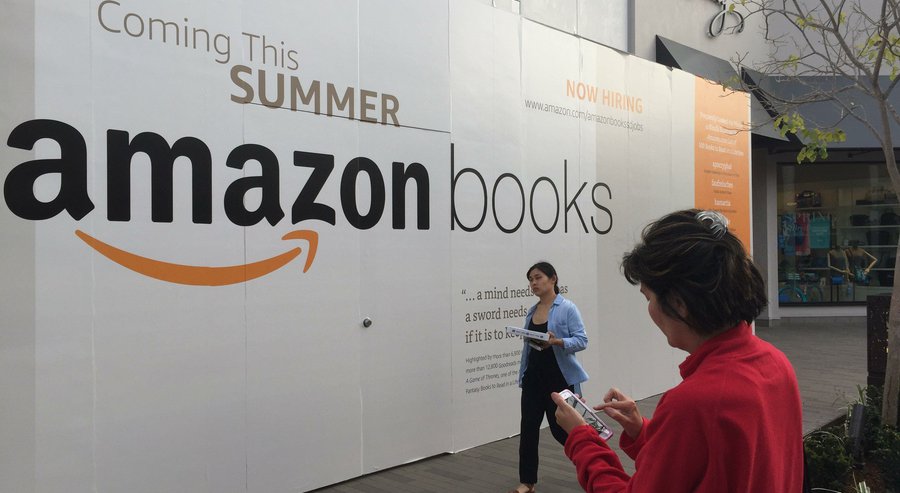 That’s what’s so attractive with HP’s Instant Ink program. If you don’t print all that much it works out to 3 cents a page (when the cartridge runs low it asks HP to send a replacement. The clever bit is that you are paying for the "per page" bit so if you print a lot of color you could safe a fortune).

The downside is that the print quality isn’t as good as the Canon I just brought as a replacement for my Epson.

That’s "save a fortune" (stupid autocorrect)