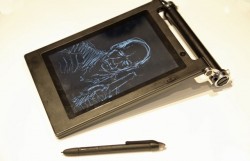 CES 2014 is wrapping up today, and as I was on my way out I caught sight of a rather odd-looking tablet.

The EnchantMoon is an 8″ Android tablet (with an electromagnetic stylus) that forgoes any recognizable interface and instead encourages you to build your own from scratch. This is a handwriting tablet conceived with a stylus obsession, which means that every command is entered by writing or drawing on the screen.

Want to include a photo in the note you are writing? Draw a shape and then write the word camera, and that shape will become the viewfinder for the EnchantMoon’s edge facing camera. Unlike most tablets, the EnchantMoon  doesn’t have a rear facing camera, just one on the edge and one facing the user.

You can browse the web and clip content to add to a note. Drawing a circle around a part of your note will bring up a menu, and you can either modify what you circled or simply move it. You can also draw shapes on the screen and then assign actions to it (a macro, if you like) by programming it in what I think was Javascript.

This set up video from the developers should give you a better idea of what it can do:

Physically, the tablet is a thick, black slab. It’s most noticeable feature is the heavy duty handle\foot which can be used to set the tablet vertically or prop it up like a wedge. It’s rather heavy, too.

This tablet launched in Japan last year (it retails for 39,800 yen or about $383 USD), where it has sold around 5,000 units. It’s due in the US this Fall, and while I don’t know the specs for the US model I do know that the Japanese model has a 1.2GHz CPU, 1GB RAM, 16GB of storage, and Wifi (according to one retailer).

I played with it for a few minutes and I am more than a little puzzled.vPerhaps I am not artistic enough, but I don’t see why one would want to spend so much in order to enable a new type of digital note-taking. On the other hand, perhaps I have been tied to a keyboard for too long; it might have blinded me to the possibilities. 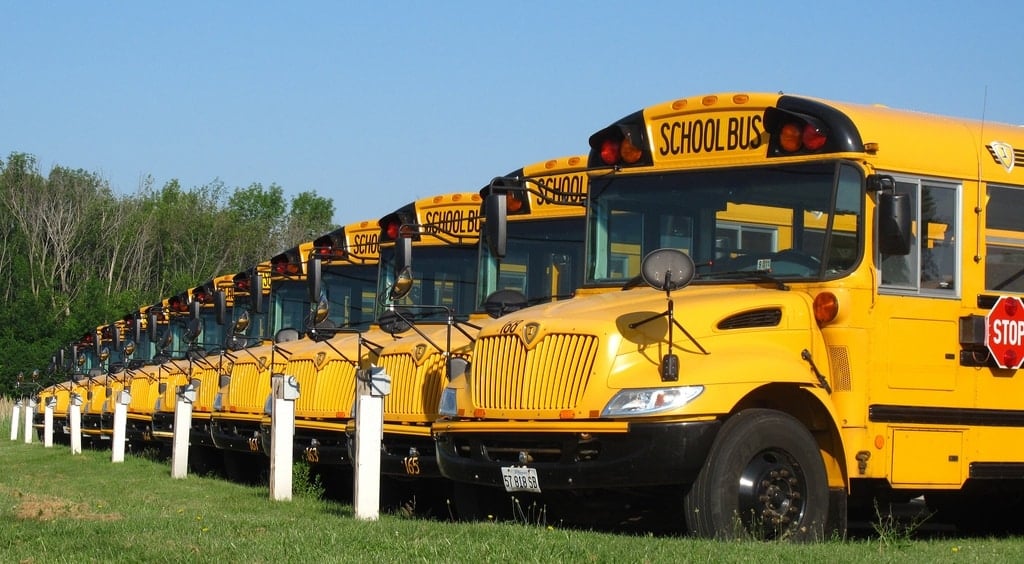 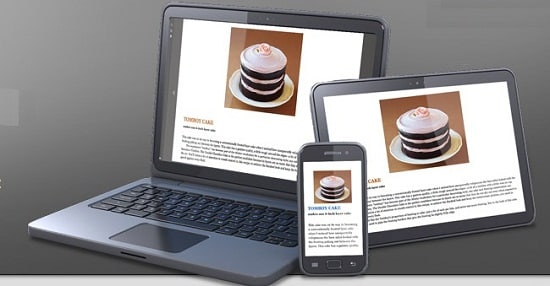 For people who miss their Newton we bring you Enchantmoon. (cue Kitaro music)