Rumors are circulating today that RadioShack is (finally) going to go out of business. Sources say that the retailer is working out a bankruptcy deal which would close half of the remaining stores and sell the store leases for the rest to Sprint. 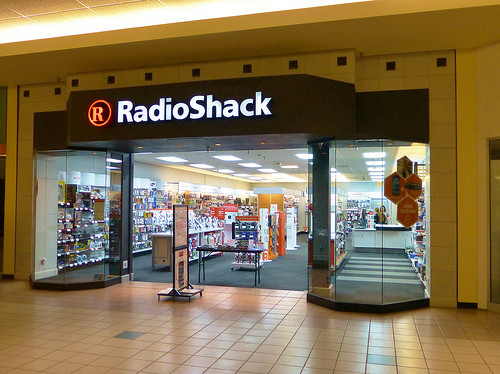 Bloomberg reports that the deal is still under negotiation, and it could fall through at any time. Should that I happen i would expect that this retailer will file for bankruptcy within days, and start liquidating stock and firing staff within weeks.

That would be a sad end to a nearly 100 year old company which at one time was a leading electronics retailer with thousands of locations across the US. But given that RS had been slowly choking to death over the past couple decades, it’s also not in any way a surprise.

The only real question left with RadioShack is what will happen to its store leases (the future of the 800 odd franchise stores is also in doubt). If Sprint picks up half of the stores, that still leaves around 2,000 leases to either be paid off or snapped up by another retailer.

I don’t know of another chain retailer who would be interested – not in this economy – but it would not be utterly crazy for Amazon to use this opportunity to get its start in brick-and-mortar retail. Amazon could cherry-pick the leases and buy just the ones in the best locations, and then open the retail stores that all those rumors predicted. 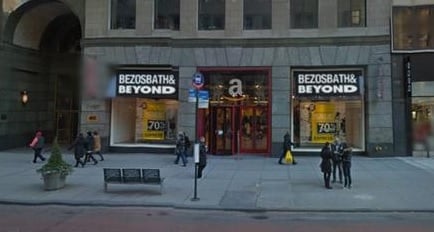 So far, the closest Amazon has gotten to retail are pop-up stores, a retail partner down in Brazil with mall kiosks, and partnerships with a few college bookstores, but everyone keeps saying that the retailer will get physical.

All of the rumors and predictions have since turned out to be wrong, but that doesn’t mean Amazon won’t one day decide that the time is ripe to open permanent retail locations.

I know that I’ve snickered at most of the rumors of Amazon opening physical stores, but ever since I learned that offline retail dwarfs online retail, I’ve believed that Amazon will eventually have to open some kind of store. 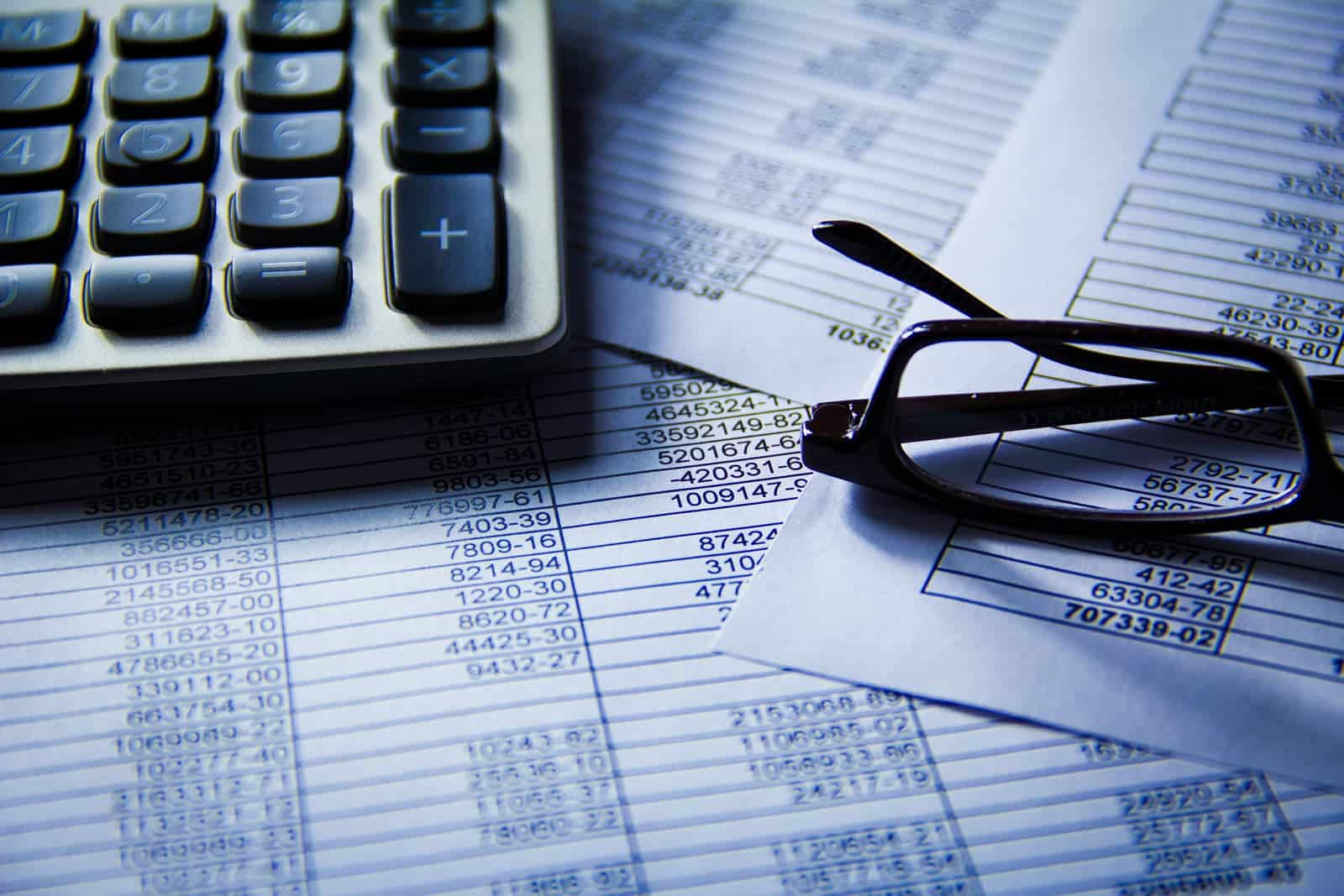 Apple sold a bajillion iPads this past quarter – But how many ebooks?

Zappos has already experimented with B&M last year, so they might be a fit.
And the model Amazon is using for their college textbook operation would fit nicely in the Radio Shack stores.

They have one store in the same building as their offices. I’m not sure that really counts as experimenting.

I’m baffled by what Amazon would do with an RS storefront. Part of the problem with Radio Shack has been that they are trying to sell too many different types of products in their tiny stores instead of specializing in something. They were never able to carry a decent selection of anything. Amazon sells EVERYTHING. You can’t put much in a 2000 square foot store.

Put lockers along one wall, vending machines along the other, and then add a customer service desk.

[…] rumors that Amazon is interested in RadioShack store leases has lead some to wonder what Amazon would do with the spaces, and today Amazon spontaneously answered that […]

[…] rumors circulated yesterday that RadioShack was going to sell half its leases and shutter the remaining stores, I […]