Engadget, The Verge, and Gizmodo Have Already Seen The OLPC XO-3 Tablet 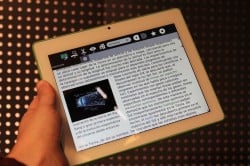 I’m sitting outside the Acer press conference right now, waiting for it to end, and i thought I’d post a small round up on the new XO-3. I know that the official press release for this tablet wasn’t supposed to go out until tomorrow, but it looks like at least a couple tech blogs talked their way into some hands on time with the XO-3.

This is the next gen device from OLPC. They’ve dropped the laptop form and gone for the straight tablet.

(I was tempted here by Charbax, who said that there would be an ebook reader announcement. There was no ereader demo unit on stage before the event and after checking the press release and the photo session , I don’t see it mentioned anywhere. )

The XO-3 is also supposed to be unveiled for us mere mortals in a few more hours, so I’ll try to catch it there.

This post is pretty short and basic, so there’s not much to share beyond the technical details. But they did also shoot a hands on video, which is on my watch list for tonight.

Like other OLPC devices, the XO 3.0 is customizable to customer needs — so you can get the CPU clocked at 800Mhz or 1GHz, a 1500 -1800 mAh battery, and your choice of a Pixel Qi or standard LCD display. The slate comes with 500MB of RAM, 4GB of NAND storage, USB and USB on-the-go ports, plus the standard OLPC power and sensor input ports as well.

Joanna also posted a video and she wrote a more extensive post than Engadget.

It’s always hard to look at OLPC’s products and make a snap judgement. They aren’t meant for me, they’re not even meant for my unborn children (I don’t have any and I’m not pregnant). Still, what I’d say right now is that the hardware is as innovative as ever, and if they can really pull off the $100 price point, it will be the most well-built tablet under $200. However, OLPC has a ways to go on speeding up and optimizing the software. Or maybe, its decision to support Android will be more popular than it thinks.

This review was posted just before the CES Unveiled event opened its doors. They seem impressed.

Nicholas Negroponte’s One Laptop Per Child initiative has historically been more about promise than fulfillment. But in the $100 XO 3.0 tablet, OLPC may have its first product that’s not just practical, capable, or cheap. It’s actually… good. 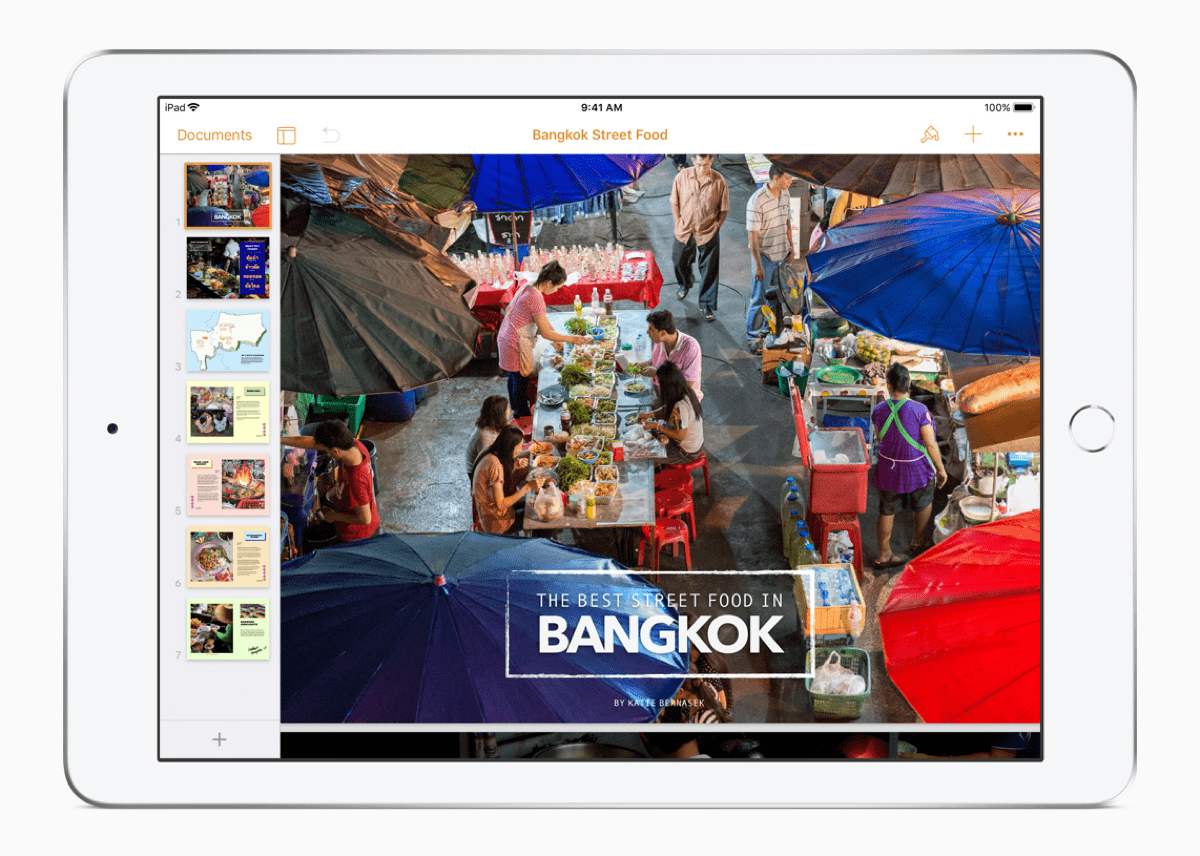 What We Know About the New Apple Pages