I know I’m a couple months behind everyone else, but this is one situation where I like it that way. This is not going to be an easy review.

I’ve had an Edge for 3 days now, and it has reinforced the impressions I got when I saw it back in December. It’s a fascinating tool, and it’s going to be a lot of fun to play with. I’m already beginning to form an opinion, but I won’t share it here.

This isn’t an ereader; it’s so much more than that. I don’t know that I will be able to make a clear recommendation (for or against) because there are a dozen or more reasons that might affect your decision.

E-readers are comparatively simple. They display text, and some let you annotate that text. Like I said back in December, the Edge can do so much more. The closest tool to an Edge is a netbook, not an ereader.

Just to give you an idea of where I’m going to take this review, here are some of the questions I plan to answer: 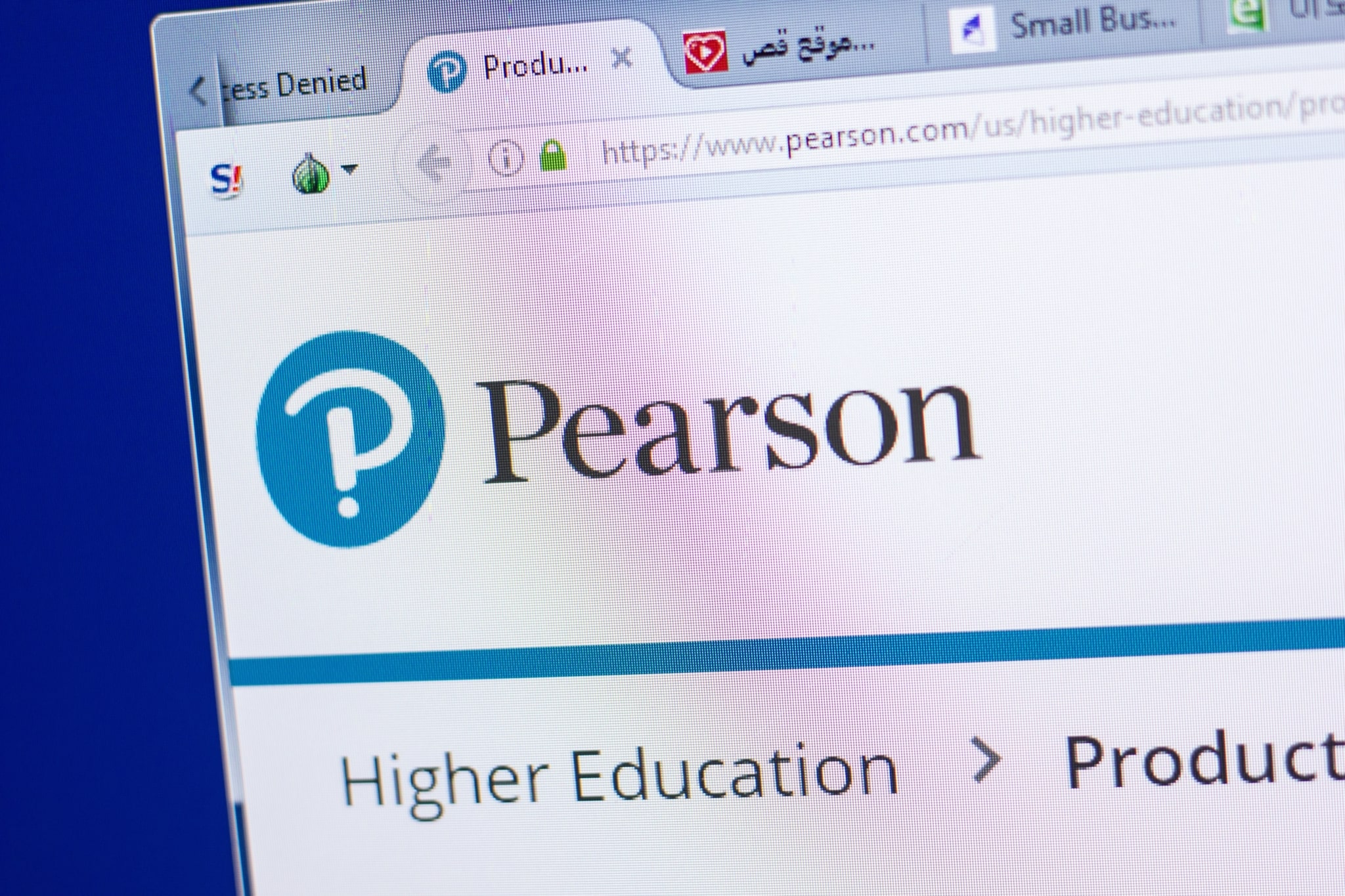 […] haven’t had such a category breaking device since the Entourage Edge, that dual-screen textbook reader from early […]