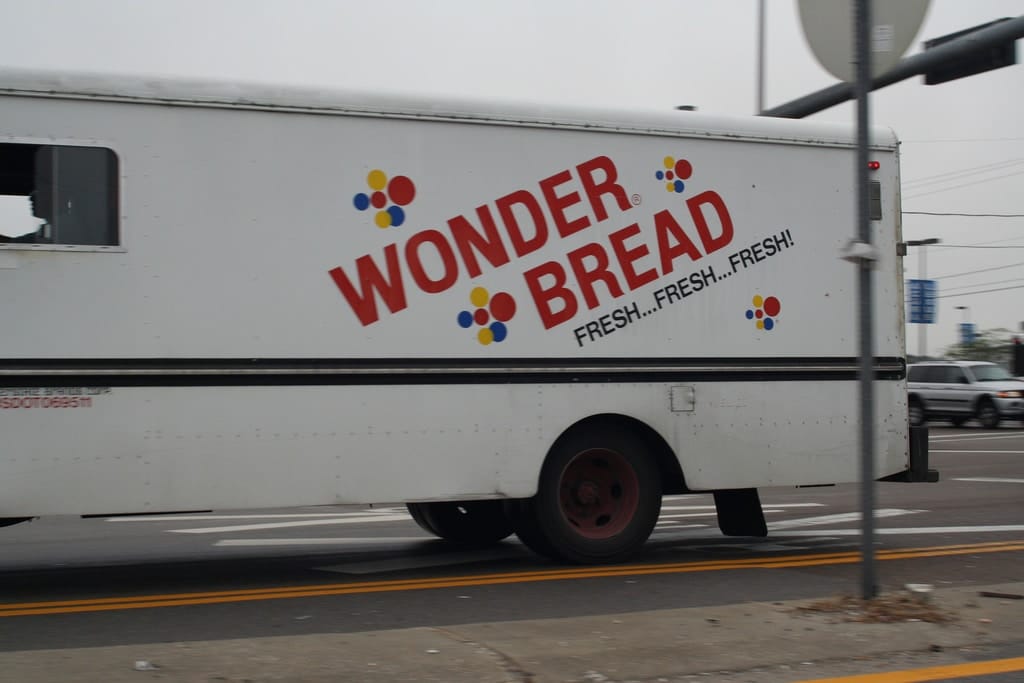 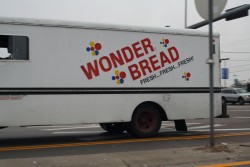 There’s a rule of thumb in employment and recruitment that job requirements and salary are set just high enough to get applicants who are good enough to meet one’s needs. If one has an excess of qualified applicants, one can raise the requirements (or lower the salary offering).

This is a variation of the classic supply/demand curves, and so is the corollary that if one can’t get enough adequate applicants, one can raise the salary offering or lower the minimum requirements.

According to a report in The Bookseller, Penguin Random House UK has just done the latter.

Penguin Random House UK is removing any requirement for a university degree for all new jobs to attract a “more varied candidate pool” in order to “publish the best books that appeal to readers everywhere”.

Group human resource director Neil Morrison said he made the decision following increasing evidence that there was no simple correlation between having a degree and ongoing performance in work. PRH’s “brightest talents” come from a variety of different backgrounds, not just from the top universities, Morrison added.

The publisher has now removed the degree filter from all job advertisements, job descriptions and recruitment processes in the UK with immediate effect, and is instead focusing on giving every applicant the opportunity to demonstrate their potential, creativity, strengths and ideas, regardless of their background.

I was shocked to read that story this morning, but it really should have been expected.

Edit: Or maybe not. I’ve checked with a couple reliable and disinterested sources and they say they have seen similar trends in other industries. So PRH UK is just as likely to be doing this for real, and not because they’re cheap.

Surveys have shown that entry-level salaries in the book publishing industry were the same in 2013 as in 2008, even though salaries in other industries (like the IT industry) tended to increase year by year.

And what with PRH’s massive size, it can’t afford to raise salaries to be competitive, so it is instead electing to lower its requirements.

PRH is phrasing it differently. HR director Morrison waved the diversity flag when he told The Bookseller that: "This is the starting point for our concerted action to make publishing far, far more inclusive than it has been to date."

This is true, to some degree. Restrictions like unpaid internships and low entry-level salaries worked to keep industries white by excluding minorities who, due to their lower economic status on average, can’t afford to take the offered positions.

Coincidentally, the low salaries are also the reason why a PW survey showed that 74% of the book industry’s workforce was female (as a rule, women are paid less for the same work).

But even though it is true, it isn’t what PRH is trying to fix. There are ways to solve the diversity issue, ones which require money that PRH does not have.

But Morrison is hoping we wouldn’t notice: “Now, we need to be more visible to talented people across the UK. We believe this is critical to our future: to publish the best books that appeal to readers everywhere, we need to have people from different backgrounds with different perspectives and a workforce that truly reflects today’s society.”

PRH might have better luck now, but the fact is the book publishing industry is still concentrated in cities like London and NYC which are ridiculously expensive to live in or near. That economic restriction is still going to keep the industry white bread.

I just left a publishers where I made around £750,000 in ebook sales for the company alone, handled all aspects of ebooks (production/ marketing etc) alone and was a Manager and worked on other digital products. I’d been there over 2 years and was on £12,000. Basically minimum wage, it’s a joke.

The CEO of Bonnier UK has chimed in. Around half his management staff doesn’t have a college degree, and neither does he.

Frightening: No Degree Required in Publishing? – The Colonial Catalyst October 20, 2016 um 6:52 am

[…] are you didn’t choose publishing as a career for the amazing salaries on offer. Or for the excellent work hours. It’s more likely that you just really love books. You want to […]