The OSX-only Epub creator app PubCoder got an update earlier this week.

If you’re like me and you’ve never heard of this app before, we can see from the website that PubCoder is a niche creation app which makes only fixed-layout ebooks in Epub3, KF8, and app formats.

According to the announcement, the new features in version 1.4 include: 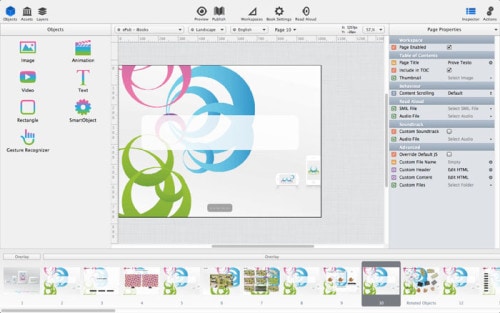 At a cost of 600 euros per year for a single-user license (after a 30 day free trial), it’s fairly expensive when compared to free apps like Sigil or even paid apps like Oxygen (which costs $423), but then it again PubCoder’s niche focus could justify the price. While there are many apps which can make fixed layout ebooks, PubCoder automates more of the process, bringing more features within reach of the less tach-savvy. 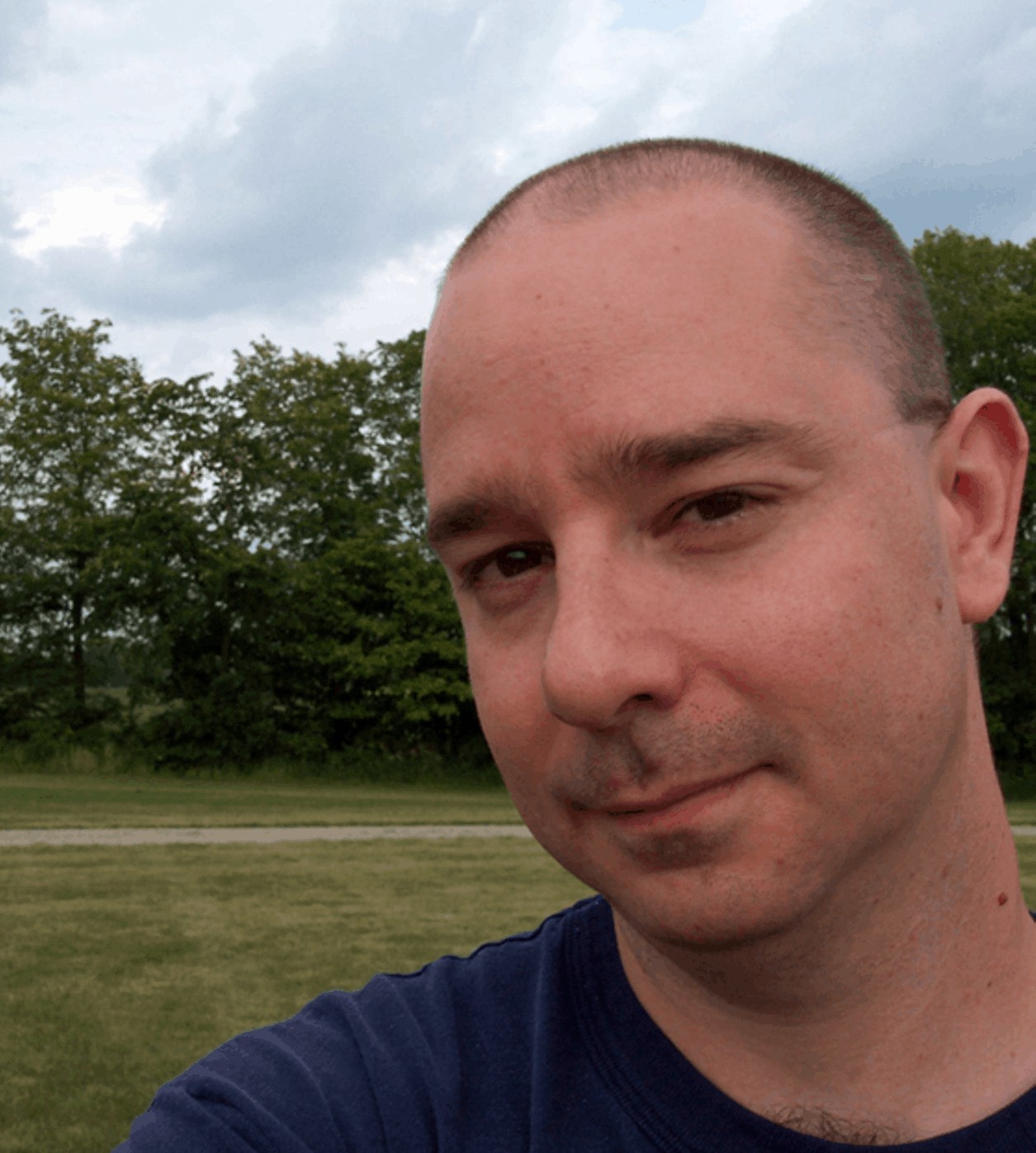 Culture and Relatability Are Why People Don’t Read Classic SF, Not Age

I saw they replied on Twitter, saying “it’s a work in progress, constructive criticism are welcome.”

And I would bet all my money it actually won’t be. It is always the same with this kind of company, they welcome pro feedback but won’t do any technical improvement because that’s not something users see in the WYSIWYG world out there.

It’s like CircularFlo, of which some employees are boasting publicly: publishers tell them "yes this is good" when they are asking for feedback and then, publishers turn to freelances and tell them to edit what the service has generated because it has so many problems they can’t actually sell it. This is not a company which is going to last long.

But more and more people acquiring technical knowledge, tools which are going to last long are the tools for which developers are considering and making technical improvements so let’s hope I’m wrong.

[…] also boast of making Epub3 files are rather thin on the ground.  I only know of one, PubCoder; it launched in December 2014. (And of course there is Adobe […]