I’m a few days late on this story but I wanted to take a few minutes today and congratulate Esquire. They’ve identified a market consisting of people who have never read before (and may not even know how to read):

Starting in June, Esquire plans to publish ebooks marketed as Men’s Fiction. These ebooks, which I’m going to nickname the Misandry  imprint,  will commence with a collection of new short stories featuring Men’s tales with activities like construction, doctoring, and other pastimes that only men can do.

The NYTimes has more details:

David Granger, the editor in chief of Esquire, said he has lamented the loss of space that magazines devoted to publishing fiction. The New Yorker is perhaps the most visible home for fiction in the magazine world, but many other magazines have cut back.

His definition of men’s fiction? Work that is “plot-driven and exciting, where one thing happens after another,” he said. “And also at the same time, dealing with passages in a man’s life that seem common.”

By Cthulhu the man is a genius. Why didn’t anyone think of a plot-driven novel before now? It’s going to open up a whole new market segment where there’s absolutely no content available now. What will he think of next, writing a personal narrative?

For the longest time now I have listened to the complaints about the term "chick lit", but it wasn’t until today that I understood quite how offensive it is. It’s one thing to take a writer at their word but it’s a whole other story to experience it myself.

What Granger is doing above is pretty much what some marketers and publishers have been doing to women for years now: assume that the customer doesn’t  know what they want so you have to tell them. In simple, short, sentences.

The amazing part, as I sit here, is that Granger’s definition of his new genre is actually more offensive than the term itself.  That particular type of novel already existed and is read by everyone. There was no need to hang a new label on it, nor was there a need to define what men read.

P.S. While you’re at it, Mr.Granger, why don’t you launch a line of power tools for women? You could make them pink – I’m sure that would go over well. 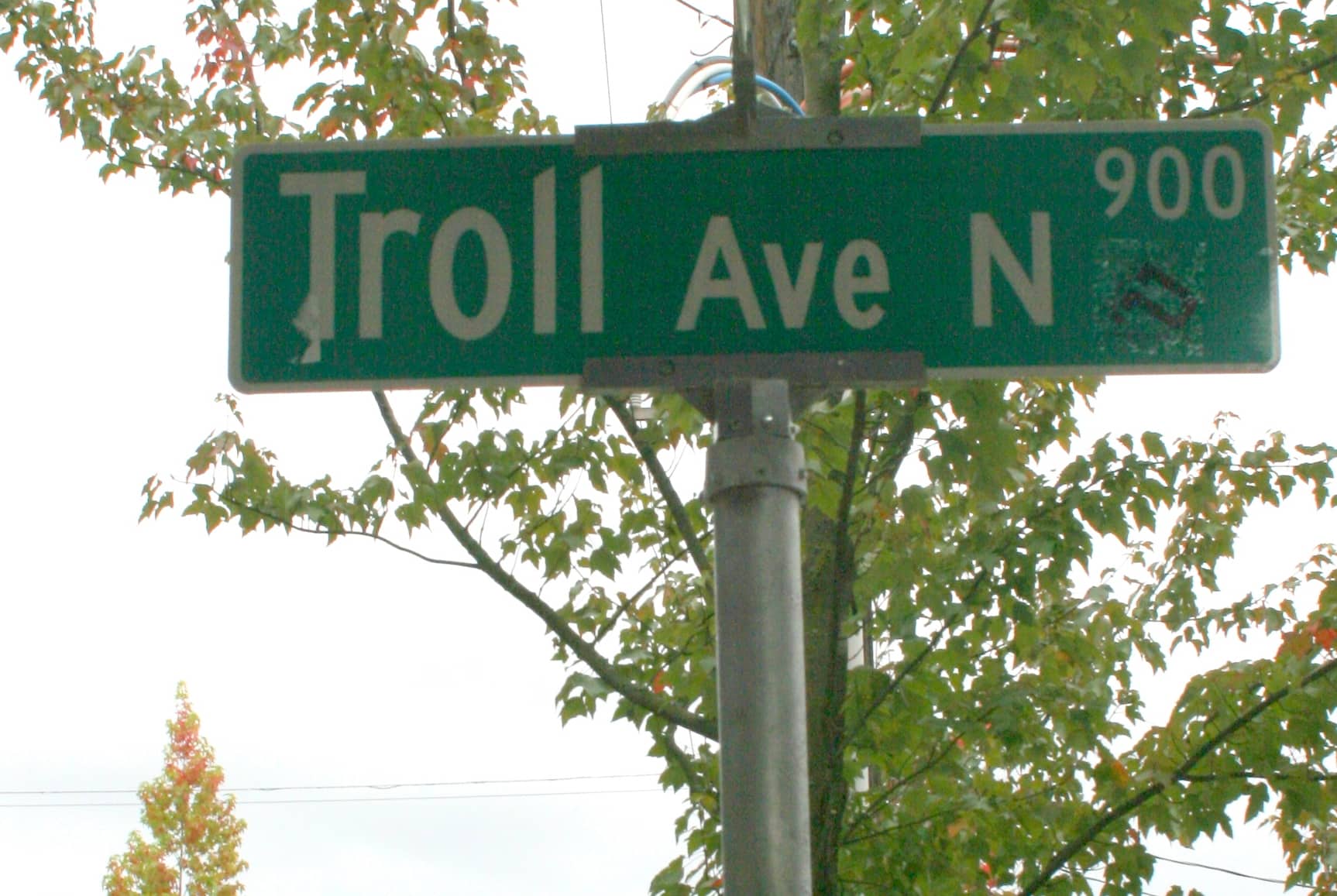 Above the Law’s Comment Section Sinks Below the Waves

Heh, the obvious name for this would be dick lit. 🙂

Is there a way to subscribe to comments that I’m just not seeing? *poking around*

It is possible to subscribe to comments for a single post, but that takes a little work.

I’d be interested in comments for single posts… thanks.

Take the URL for the post and add /feed/ to the end.

Well, you need to factor in just what kind of people you’re dealing with.
Two clues are in the source (NYT) and the "shining example" of the New Yorker.
He’s talking in code.
What they mean is there is a shortage of fiction for well-bred, proper thinking, alfuent urban males (and those that like to pass as such).
And there is no question there is a shortage of such material in ebook form.
Mostly because there is a shortage of buyers.
That is, after all, a dying breed.
(I for one make a point of running over the few I run into.) 😉

I have had a few passages in my life that seemed common, but I certainly don’t want to dwell on them — or read about other men’s.

This is a man who can’t write trying to sell books to people who don’t want to read.