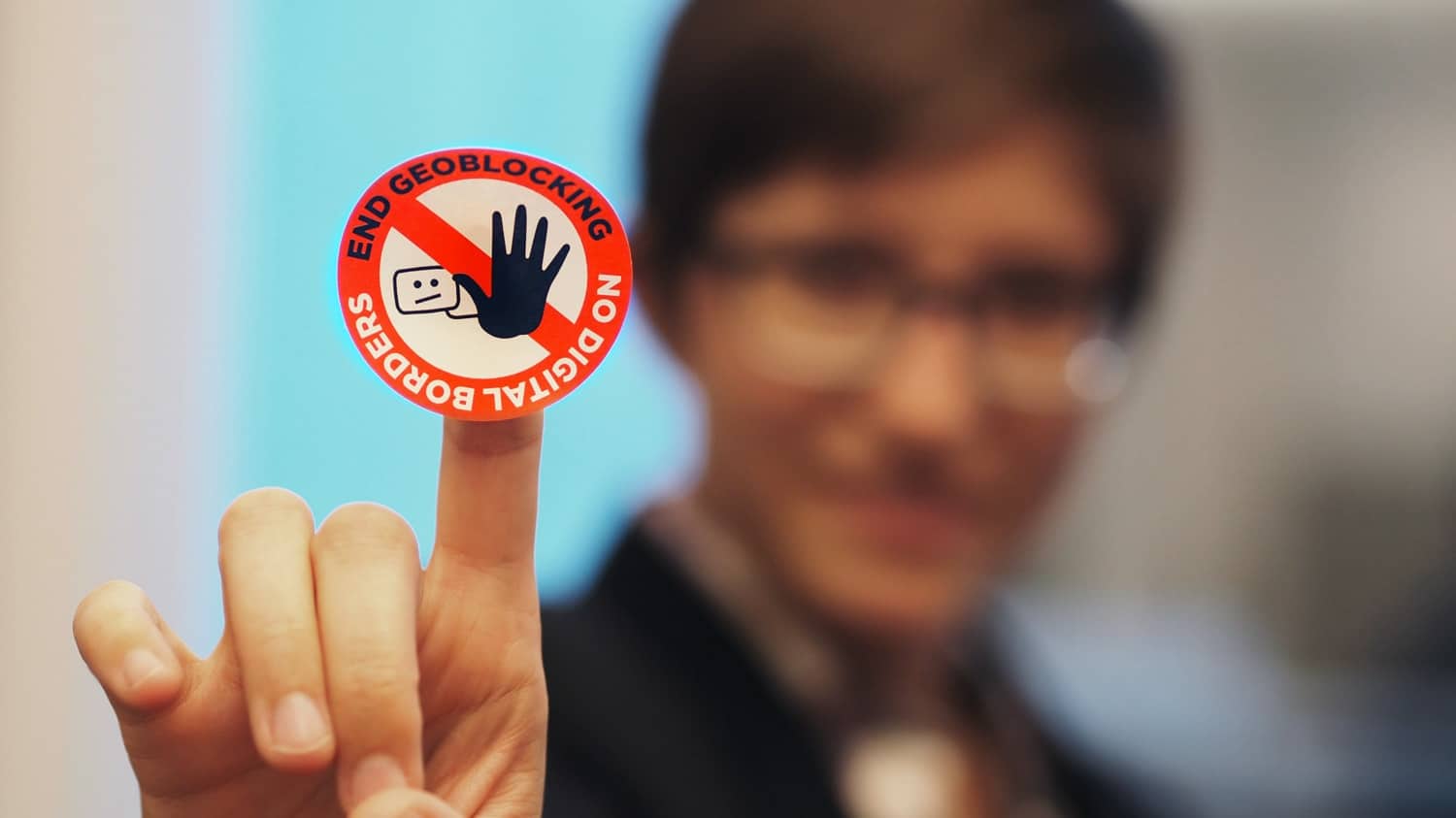 When the EU proposed in 2015 to ban artificial market restrictions based on national borders (geoblocking), one of the recommended changes would have lead to a single ebook market across the EU. This was part of an initiative known as the "Digital Single Market", but alas it was left out of the bill the European Parliament passed earlier this week.

Julia Reda, a Member of the European Parliament from Germany, points out on her blog that digital media is still going to face ridiculous pricing restrictions.

Physical goods must be sold to you no matter which member state you’re from – but only if you’re able to organize their pickup yourself, which is hardly realistic in most cases.

The regulation completely excludes all digital media. It does not ensure that sellers ship goods to your country, and it doesn’t even harmonize prices.

I pushed for this law to extend to media as well. The European Parliament voted to include video games, ebooks and music (but not videos), but in the end the member state governments outright refused even a partial ban on geoblocking for digital media, when the trader did have the necessary copyright licenses to sell them all over Europe.

The only good news is that the Commission had to commit itself to reviewing the regulation by the end of 2020, at which point the question of copyright-protected digital media will come up again. However, by then, a new European Parliament will have been elected and a new European Commission will be in office.

Just to give you an example, had this gone through Amazon would have had to make Kindle Unlimited available to the entire EU. They would have also had to stop tacking on extra fees in one EU country that weren’t charged in another.

This would have leveled the market, and it would also have likely forced Germany, Spain, and other EU members to give up their book price control laws. You can’t have discounting in one EU state but not another after all – not if it is truly a single market – but that is an issue that won’t be resolved for another couple years.

Book Review: Bottom of the Ninth

Unsurprising. I bet there was furious behind closed doors lobbying from the cultural creators. They were whining how a free market would destroy local culture. Never mind that the various price control.policies and govt subsidies do an even better job.
Worse can’t have the unwashed masses actually choose what to support with their cash. Nope they’re ignoramuses with plebian tastes who’ll gravitate to fun stories or even pulp rather than Literatur ™ or Belmondo type action movies rather than movies of talking heads sniveling about the meaningless of life

Yeah, funny how they want the rules to all run their way.

I remember elsewhere someone pointing out that what can be okay in one country might be considered hate speech in another, so one rule to rule them all will never work.