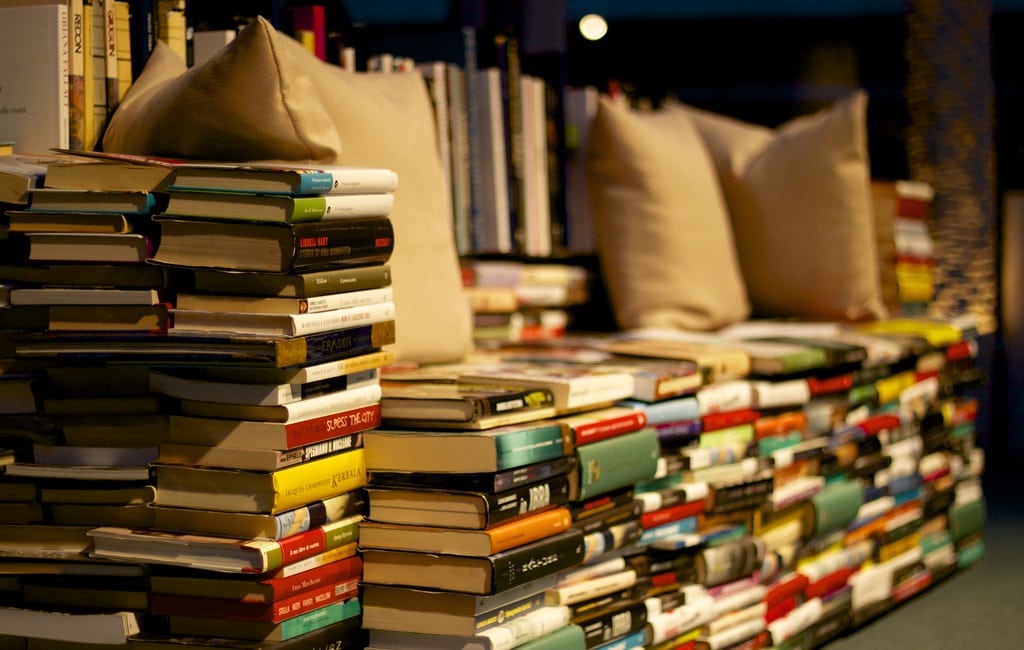 A new proposal from the European Commission calls for a "Digital Single Market Strategy" which would remove many of the digital and practical trade barriers between EU member nations and combine Europe’s piece-meal national markets into a single EU-wide digital market.

If this works out then it could help solve one of the goals Europe has been working towards since 1957.

When it was originally proposed nearly 60 years ago, the European Economic Community (a precursor to the European Union) had the goal of lowering trade barriers and creating a common market. Given the state of the EU’s digital markets, it’s pretty clear that hasn’t happened. 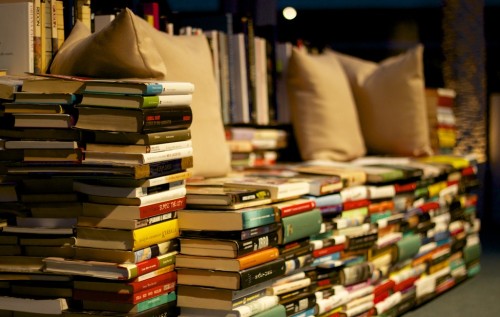 Take Netflix, for example. It can’t be accessed in over half of EU countries, and even where it is accessible the catalog varies from one country to the next. Or consider Amazon, which gets away with adding surcharges to the price of ebooks in certain EU countries, all without having to explain why.

Wouldn’t you rather see them charge a standard price across the whole of the EU?

Even though the EU may have adopted a single currency (more or less) and a unified economics policy, companies are still allowed to get away with licensing content as if each of the EU member nations was a separate market rather than part of a cohesive whole. This results in particularly ridiculous type of geo-blocking.

No one is happy with that, not consumers nor the EU Commissioner for Competition, Margrethe Vestager. "I, for one, cannot understand why I can watch my favourite Danish channels on my tablet in Copenhagen, a service I paid for, but I can’t when I am in Brussels," Vestager said.

She added: "And it’s not only me who struggles with digital borders. About one European in five is interested in accessing content from other EU countries. Geo-blocking prevents consumers from accessing certain websites on the basis of their residence, or credit-card details. It is very difficult to explain this to the people and, at the same time, make the point that we are all residents of the EU and consumers in the same internal market."

To this end, the European Commission is calling for a Digital Single Market Strategy". According to the press release posted yesterday, this initiative is in its very early stages, but if the EU follows through it could lead to changes in copyright law "to ensure the right balance between the interests of creators and those of users or consumers", simplifying VAT rules, and of course tackling geo-blocking and territorial rights.

The discussion is in its earliest phases, so it’s too early to say how it will turn out. But given the state of the EU’s rights market I don’t see how things could get worse.

B&N Applies for a Liquor Licence

[…] to the specific problems faced by students, but I do recall that one of the gripes mentioned when I last covered the single digital market proposal in March was that Netflix, to name one example, was not accessible in over half of EU member […]

[…] the EU proposed in 2015 to ban artificial market restrictions based on national borders (geoblocking), one of the […]