PCWorld reported on Thursday that European booksellers are joining the chorus of groups in the UK, US, and Germany which are demanding that Something Must Be Done about Amazon. They are requesting that the European Commission start an investigation into Amazon’s supposed monopoly of online book sales:

The booksellers urged the Commission to make sure that consumers will have a rich and diversified online book offering, said Françoise Dubruille, director of the European and International Booksellers Federation (EIBF), the umbrella organization for the EU’s national booksellers associations. The group met this week with Despina Spanou, director for consumer policy at the European Commission, she said.

“In the end, if you only have one big retailer on the market like Amazon, this retailer will impose its bargaining, its rebate and its commercial conditions on the publishers. And if publishers have limited choice in retail channels they will be squeezed by that giant retailer,” Dubruille said.

News of that meeting comes less than a day after the WSJ revealed that The Authors Guild had had a similar meeting with the US Dept of Justice in August, and it echos a request made in the UK by the Publishers Association and a complaint filed in June in Germany by Börsenverein, the German book industry trade group.

In short, Amazon is now facing pressure from the book industry of every country where it has a sizable market share. It is also worth noting that Amazon doesn’t have a monopoly in any of those markets, nor even a majority share in any single market, so it is unlikely that Amazon has done anything to be punished for.

I’m really not sure what everyone is trying to accomplish, but I can say that I find the spectacle deeply entertaining. 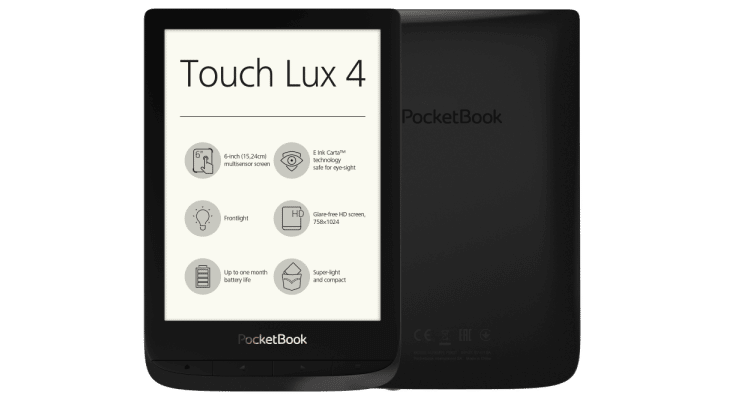 It’s that old lack of profit problem. It doesn’t just spook the market, it also indicates predatory marketing polices backed by too much capital. Amazon may be doomed.