Consider yourself a stranger to fanfiction? It’s unlikely.

If you’ve read E.L. James' 50 Shades of Grey (2011) then you already have at least one title under your belt. If you caught Robert Downey Jr’s turn as Sherlock Holmes (2009), that’s another.

So what is it? At its most basic, fanfiction is a genre of amateur fiction writing that takes as its basis a “canon” of “original” material.

This original material is most often popular books, television shows and movies – but can expand to almost anything, from the lives of celebrities to the travels of inanimate objects like the Mars rover.

Fanworks, including fanfiction and fanart, are created by fans who are invested in the source material. They seek to expand the narrative universe and share their personal creations with other fans for free.

Fanfiction in other guises

The main impulse behind fanfiction has always been a playful desire to engage with original works. Yet authors are still subject to modern copyright laws. In Australia, the US and the EU, copyright exists for the lifetime of the author plus seventy years.

Many early Disney film adaptations were derivative works based on out-of-copyright novels – think Alice in Wonderland (1951) and The Jungle Book(1967). In a way this could be considered a form of fanfiction.

Today, existing restrictions mean those interested in “remixing” copyrighted material create online communities to discuss and distribute their work freely. One of the aims of the fan-led Organisation of Transformative Works is to fight for the validity of fair use laws.

Still, the amateur status copyright law forces on fanworks is one of the reasons fanfiction as a whole is regarded with some derision.

This is one reason why the Twilight fanfiction origins of 50 Shades of Grey were obscured. Due to residual textual and thematic similarities, the question of copyright infringement remains open.

Still, canonical works have remained a source of creative inspiration.

The “fanfiction” classification usually results from the context of creation and circulation rather than anything inherent to the subject matter or quality of writing.

It’s fiction, Jim, but not as we know it…

Popular culture academics in the US and the UK trace the beginnings of an identifiable fan culture and community from the 1970s. These tendencies were first identified by Henry Jenkins in Textual Poachers (1992). 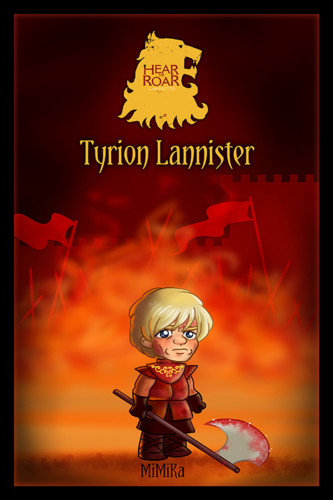 Comparable communities formed around anime and manga in Japan during the 1980s. The influential all-female manga artist group Clamp first came to prominence through Doujinshi (amateur, self-published works) based on Captain Tsubasa (1983-1986) and Saint Seiya(1986-1989).

Today, thanks to the internet, connecting to other fans has never been easier. This level of accessibility has lead to a remarkable proliferation of what was once considered an obscure subculture.

It would be difficult to find a pop culture phenomenon today – from the Marvel Cinematic Universe and Game of Thrones (2011-present) to K-dramas (Korean dramas) like Coffee Prince (2012-present) and Bollywood movies – that does not have fanfiction written about it.

Why do people write and read it?

Fanfiction enables readers, writers, and sometimes even literary professors to play in an imaginative sandbox, interpreting and reinterpreting events, relationships and characters to flesh out different scenarios. 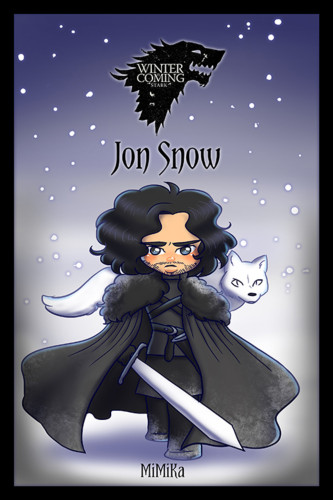 The power of fanfiction stems from the fact that it actively invites writers to break down boundaries considered “natural” in a broader cultural context – primarily around sex, sexuality, and gender.

Fanfiction communities often critically engage with stories not written specifically for them. With doubts swirling over whether Marvel will ever make a Black Widow movie, is it any wonder female fans feel the need to create their own stories?

These reinterpretations interact with canonical events – actual events from the original text – in different ways, “filling in” unexplored aspects of a scene, or “fixing” things that were dissatisfying or problematic.

Karen Hellekson and Kristina Busse’s study, Fan Fiction and Fan Communities in the Age of the Internet (2006), found that fanfiction is primarily written by women, of all ages and sexual identities, and tends to explore – or “ship” – intimate and romantic relationships between characters.

Fans themselves have attempted to quantify the demographic diversity of readers and writers, with over 10,000 participants taking part in one particular survey. 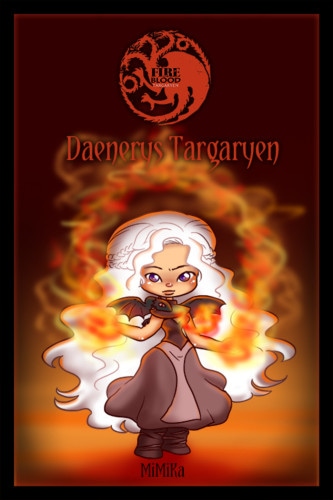 Situated within such a demographic, fanfiction becomes a unique space within which a much more fluid approach to ideas of what is “possible” or “realistic” is encouraged.

As a result, fanfiction faces the same criticism as many genres where women predominate, from romance novels to young adult literature. Sarah Rees Brennan, a fanfiction writer who went “pro”, writes about her experiences in this context.

What are examples of the pitfalls?

This is not to say that the potential for subversion is always expressed unproblematically.

While transgressive in some ways, fanfiction writers and readers remain enmeshed within social power hierarchies. These communities do engage in self-critique, but issues of sexism and racism still persist.

Most English language fanfiction, whether it involves straight or queer relationships, remains concerned with white characters.

This is partly a reflection of the racial biases that still plague the production of the (mostly US) popular films and television shows that form the basis of these communities.

However, it is a worrying trend that even when non-white characters have significant roles in a canonical work, fanfiction very often fails to register this – or worse, undercuts it.

It is not surprising that Steve Rogers (Captain America) and Bucky Barnes' (Winter Soldier) close canon relationship has prompted a great deal of fanfiction, but the difference concerning the number of stories about Sam Wilson’s (Falcon) pivotal relationship with Rogers is startling. The fact that there is more fanfiction for Rogers and Darcy Lewis, characters who have never met in canon, is further proof of this imbalance.

Although Clint Barton (Hawkeye) and Phillip Coulson barely interact in the films, they have prompted a very significant output of fanworks. Tony Stark’s (Iron Man) close friend James Rhodes (War Machine) is paired with him rarely whereas there are many stories featuring Stark alongside Rogers, Pepper Potts and Bruce Banner (The Hulk).

Similarly, while fanfiction based around non-US media like Bollywood films, anime or K-pop doesn’t have the same problems regarding race and ethnicity, it still must negotiate its own cultural prejudices.

These negotiations, while messy and problematic, retain the potential to (re)fashion the “canon” to be inclusive of a broader range of human experiences.