At the moment, taxiing, takeoff, climb, approach, and landing are the parts of an airline flight where readers of traditional books can laugh in the face of e-book users—because those are the times when passengers are required to turn off personal electronics. But that may, hopefully, not be the case for much longer. Network World reports that the government is forming a new government-industry working group to reevaluate airline portable electronic device policies. (Found via Slashdot.) Cell phone use for voice calls in flight will still be off the table, however.

"We’re looking for information to help air carriers and operators decide if they can allow more widespread use of electronic devices in today’s aircraft," said Acting FAA Administrator Michael Huerta. "We also want solid safety data to make sure tomorrow’s aircraft designs are protected from interference."

It would be nice if something got less restrictive about flying these days—especially as ubiquitous as portable electronic devices have become over the last few years. Given that it sometimes seems as though everyone now has a smartphone, tablet, or ereader, these device restrictions are hitting an ever greater percentage of travelers these days.

But from my reading of the article, it seemed to me as if the recommendations could go either way—they could decide electronic devices are safe, or they could decide they’re still too risky. Or, of course, they could split their decisions based on type of device, though it would seem like ereaders ought to be safe, as long as their wifi and 3G are disabled for the flight. (Last December Nate looked at a NY Times study on how much interference the Kindle emitted.)

Regardless, the FAA will be posting a Request For Comments in the Federal Register tomorrow, seeking comments about various technical issues surrounding the restrictions. (They’re probably going to want something a bit more substantive than, “It sucks I have to turn off my ereader when we take off,” though.) Comments should be sent to [email protected].

Ad revenues and what it tells us about paywalls 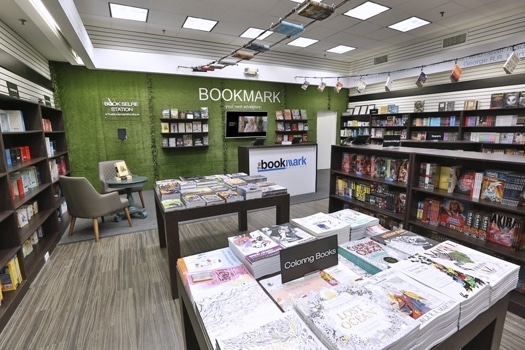 "We’re looking for information to help air carriers and operators decide if they can allow more widespread use of electronic devices in today’s aircraft," said Acting FAA Administrator Michael Huerta. "We also want solid safety data to make sure tomorrow’s aircraft designs are protected from interference."

I think the answer is obvious. We’ve yet to have a plane crash even though I’m guessing that at least half of the devices on any given plane are NOT turned off, just out of sight, and many are covertly used anyway, as soon as the flight attendant takes a seat.

New FAA Guidelines Will Give You a New Way to Ignore the Safety Briefings – The Digital Reader 31 October, 2013 um 5:35 pm

[…] can’t actually interfere with the safe operation of an airplane. This has in fact been shown any number of times,  but like any government bureaucracy the FAA can take a very long time to make a […]