It looks like the FAA is about to enter the 21st century.

The NY Times is reporting that the FAA is going to let us stop "forgetting" to turn off our gadgets during takeoff:

This week, an F.A.A. advisory panel will meet to complete its recommendations to relax most of the restrictions. The guidelines are expected to allow reading e-books or other publications, listening to podcasts, and watching videos, according to several of the panel’s members who requested anonymity because they could not comment on the recommendations. The ban on making phone calls, as well as sending and receiving e-mails and text messages or using Wi-Fi, is expected to remain in place, the panel members said.

The panel will recommend its new policy to the F.A.A. by the end of the month and it will most likely go into effect next year.

This move comes as no surprise given the survey report which was released in May. It showed that only 3 in 5 respondents were certain that they had turned off their gadgets on their last flight. The remaining 40% either weren’t sure or left the gadgets turned on (intentionally or inadvertently). That 40% virtually guarantees that (on any given flight with hundreds of passengers) at least a handful of devices have been left turned on. 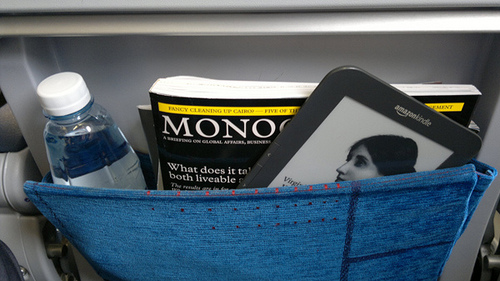 Water bottle plus Kindle? This guy is clearly a terrorist.

When I covered that survey back in May I joked that:

Now I understand why air travel has died out, and why every flight in the past few years has crashed. The actual compliance rate for this particular regulation is 59%, or to put it another way 2 out of 5 airline passengers are either intentionally or inadvertently committing acts of terrorism.

I was obviously kidding when I called for the summary execution of all the rule breakers, but that doesn’t change the fact that this particular FAA rule has never been thoroughly enforced (nor can it be enforced in any practical way). It’s better just to junk the rule, a position I have argued since 2011. 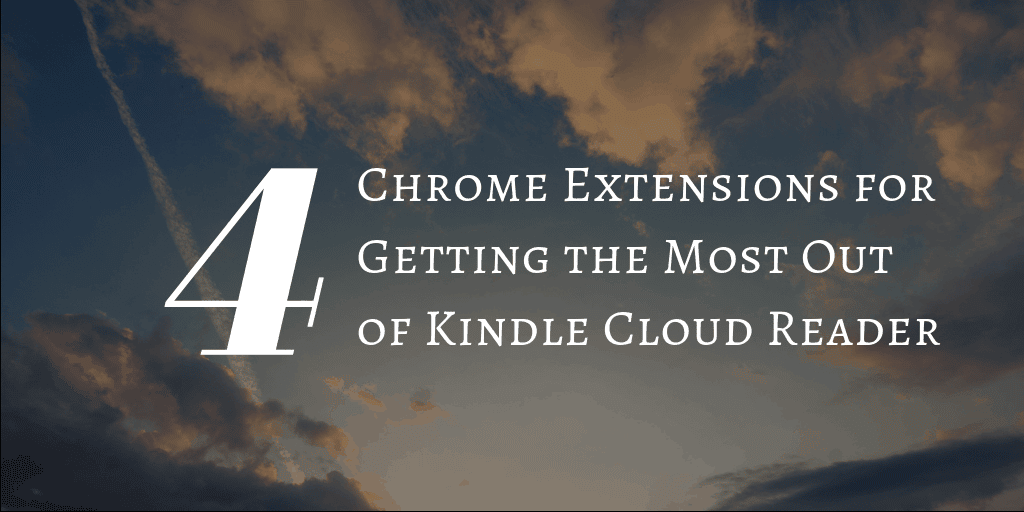