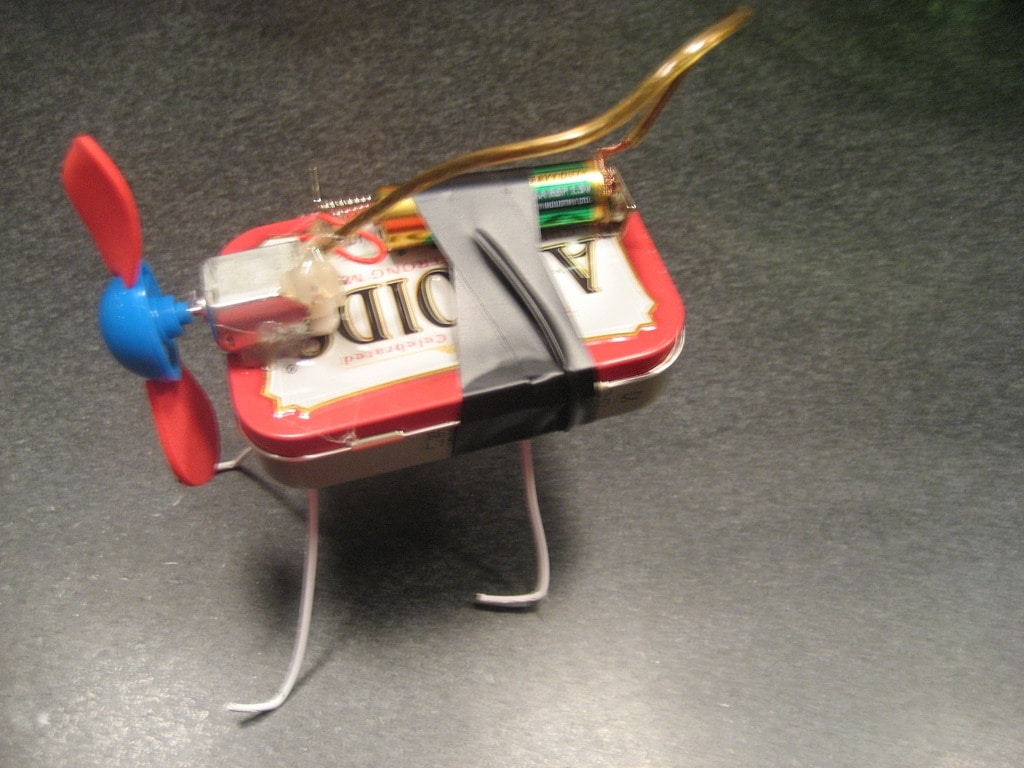 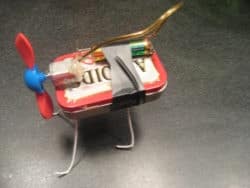 Last week Facebook had what it thought was a sure-fire solution to the accusations that the human editors of the trending news section were introducing an editorial slant which was biased against conservatives.

It fired all the humans, and replaced them with an algorithm which promoted stories based solely on what Facebook users were talking about.

Facebook fired the editors on Friday; on Monday we learned why that was a bad idea. The Verge reports that within 72 hours the top story in FB’s trending news section was about how Fox News anchor Megyn Kelly had been fired for being a pro-Clinton traitor.

The piece was originally sourced from a site called Conservative 101. The post was 3 paragraphs long and basically read as anti-Kelly fanfic which accused the Fox News host of being a “closet liberal” who is about to be booted from the network.  It’s not clear whether that was a hoax, or simply innocent satire, but it obviously is not true.

It is also a great example of how human judgment, even with all its biases, is still better than the best algorithm. Humans are more likely to filter out hoaxes like the above story.

Facebook made the change from live to algorithmic because they said that this process wouldn’t scale if FB had to keep hiring more editors:

Our goal is to enable Trending for as many people as possible, which would be hard to do if we relied solely on summarizing topics by hand. A more algorithmically driven process allows us to scale Trending to cover more topics and make it available to more people globally over time.

Something tells me that Facebook should have kept all the people, and put them in charge of the algorithms. That option could not possibly be worse than today’s goof.

P.S. Would anyone care to guess the over-under on the next bogus story to start trending? 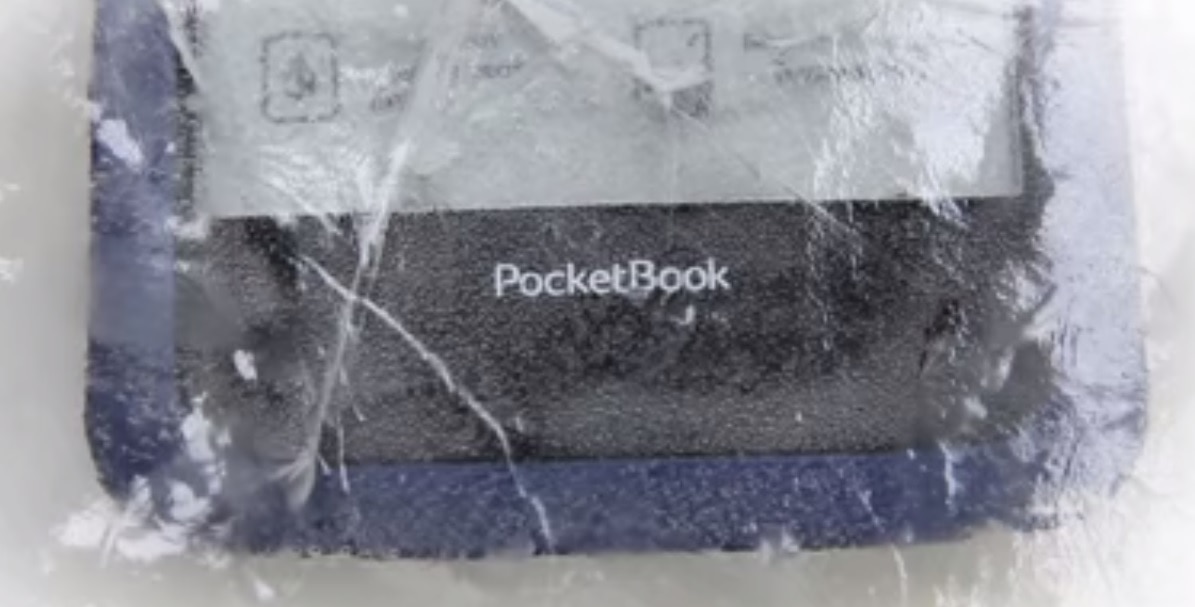 Meh. Plenty of urban legends, myths, and plain misinformation gets by curators all the time. And plenty of humans get taken by Onion stories all the time.

There is no such thing as an "authoritative" news source and there never was. Never will be. Slipping in a few hoaxes is actually a good thing; it might lead to a bit more critical reading and less unquestioning acceptance of the crap flowing around.

I’m more interested in Facebook cleaning house.
Last I heard they’d found enough evidence of bias to change their guidelines. I wonder what else surfaced to lead to an actual clean sweep.

True. Look at how many sites fall for the Daily Fail and repeat its stories without question.

Heck, people on Twitter try to respond to the Daily Markov.

[…] an algorithm is something computers really aren’t very good at yet – curating the news, as Facebook found when it fired its “trending” list compilers and replaced them with digital altern…. But whatever else the week has brought, for someone (and I know I am far from alone) whose […]