Is Facebook a Life Raft for Web Publishers or the New Gatekeeper?

Facebook has been getting a lot of attention this past week. The NYTimes posted a couple articles on Sunday, leading to a flurry of articles from Digiday, Business Insider, Forbes, and others.

I had been following the coverage as the week wore on, but then lost all of the tabs I had open when my copy of Chrome spontaneously delaminated on Thursday. So this afternoon I went looking for the better articles and put together a roundup post.

The crux of the meta-story, as the NY Times put it in the article zero, is that Facebook is trying to get web publishers to work more closely with Facebook, especially with the mobile FB app:

The company has been on something of a listening tour with publishers, discussing better ways to collaborate. The social network has been eager to help publishers do a better job of servicing readers in the News Feed, including improving their approach to mobile in a variety of ways. One possibility it mentioned was for publishers to simply send pages to Facebook that would live inside the social network’s mobile app and be hosted by its servers; that way, they would load quickly with ads that Facebook sells. The revenue would be shared.

I think that’s a crazy idea, but I can see why some publishers are considering it; Facebook earned $3.2 billion last quarter based on a userbase of 1.3 billion people (not all of which are actually visiting the website, though).

That’s a lot of audience members all piled up in one place, and it explains why Facebook was the source for 22% of the website traffic tracked by Shareaholic in September (the rest of the social web accounted for around 7%, and the other 71% ish came from organic search and direct traffic).

All those eyeballs in one place has also inspired a number of publishers to create content aimed at the social audience, Digiday reports:

It’s not just new media outlets. CNN Politics has created a series of original videos for Facebook and Twitter around the upcoming elections. The clips were made with the young social media user in mind: They’re short (15 and 30 seconds), animated, visually appealing and relatable (this one explained campaign spending in terms of Pumpkin Spice Lattes).

I don’t know what’s crazier, that so much is being invested in popcorn content (it’s fluffy and goes stale quickly) or that it’s being given to Facebook as a freebie. Not all of the content is that fluffy, but any at all is too much IMO.

But as Digiday explained, Facebook seems to be paying back the investment:

And now, they’re enjoying strong promotion for their videos in Facebook’s News Feed, which gives them an incentive to distribute more video this way. “Any time someone opens up a native experience, we’re only serving them via their player, we’re getting more views, more plays,” Mills said of Facebook.

The rise of Facebook as both a source of and destination for news content would appear to be caught in a feedback loop with the idea that social is the future (or at least, the near-future) and that direct traffic (i.e. readers who visit a website everyday) is irrelevant.

That might be true for some sites, but when it does not apply to all. This blog, for example, gets about a fifth of its traffic from readers who have made visiting The Digital Reader part of their routine. That’s a larger traffic source for me than social, and if I factor in the readers who visit after Googling for "The Digital Reader" the number rises even further.

Then again, I am a niche blogger who doesn’t have the resources to devote time to self-promotion on the social web (even though I fully grasp why I should be marketing myself on TW, FB, etc). Perhaps those who do have the resources to invest also gain from that investment, but I would think that before they crawl into bed with Facebook they should recall what happened the last time Facebook convinced them to cozy up.

According to Forbes, it didn’t end well:

It’s not the first time Facebook has entered into content partnerships with publishers. In 2012, several, including the Guardian and the Washington Post, worked with the company to produce Social Reader apps that, similarly, allowed content to be read and shared on Facebook.

And it didn’t work well for the publishers. As you might expect, most of the content was consumed on Facebook itself, with little click-through to the publishers’ own sites. As a result, some publishers even saw traffic to these sites fall dramatically – in some cases by almost half.

I think publishers would do well to remember that fiasco. They might also want to heed the aphorism about not putting all of one’s eggs in a single basket.

Facebook’s News Feed algorithms would best be described as mercurial, and what is hot one week but be cold the next. From the NYTimes:

Roughly once a week, [Greg Marra] and his team of about 16 adjust the complex computer code that decides what to show a user when he or she first logs on to Facebook. The code is based on “thousands and thousands” of metrics, Mr. Marra said, including what device a user is on, how many comments or likes a story has received and how long readers spend on an article.

Marra went on to say that "We try to explicitly view ourselves as not editors" but I don’t see how that could be the case.  If the algorithms pick one piece of content over another then the decisions to change the algorithms are arguably editorial decisions.

I wouldn’t phrase it in terms quite so strong as Jay Rosen did on his blog PressThink, but I do agree with his sentiment:

It’s not us exercising judgment, it’s you. We’re not the editors, you are. If this is what Facebook is saying — and I think it’s a fair summary of Marra’s comments to the New York Times — the statement is a lie.

I say a lie, not just an untruth, because anyone who works day-to-day on the code for News Feed knows how much judgment goes into it. It simply isn’t true that an algorithmic filter can be designed to remove the designers from the equation. It’s an assertion that melts on contact. No one smart enough to work at Facebook could believe it. And I’m not sure why it’s sitting there unchallenged in a New York Times story. For that doesn’t even rise to the level of “he said, she said.” It’s just: he said, poof!

In short, getting into bed with Facebook means that publishers won’t just lose direct page views; they’ll also have to sacrifice editorial control to some degree.

“The insidious part [of the Facebook algorithm] is that you are creating performance-based editorial. If you get the Facebook algorithm to dictate the quality of content based on what it can see on the Facebook network — time on site, likes, shares — it promotes and rewards a certain type of article so you’re not incentivized to write news that’s important but that is not necessarily likely to go viral,” Duncan adds.

The value and costs of Facebook is an open ended question which won’t be answered any time soon, but as I sit here writing this post I was struck by the question which I don’t see anyone else asking.

Is all this talk about closer partnerships with social networks really the future, or is this just another fad like iPad apps were in 2010?

I don’t know, but that’s definitely a point I will be thinking about as time goes by. 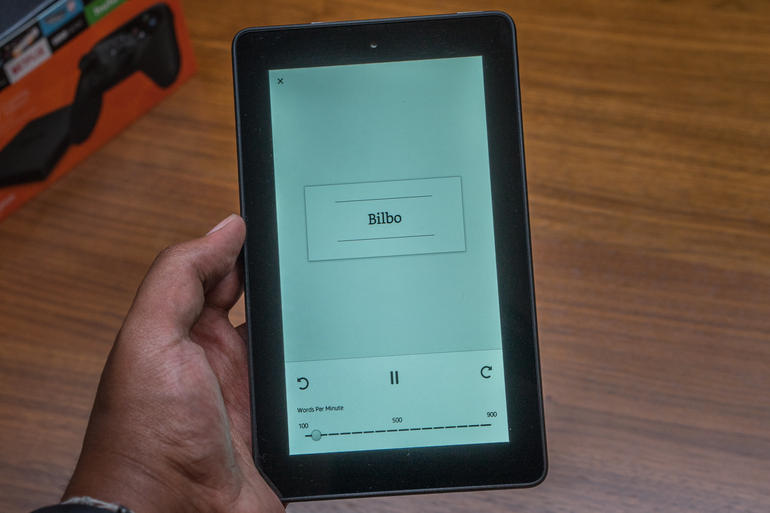 Word Runner is Amazon’s Solution to the Speed Reading Problem, and It Just May Work 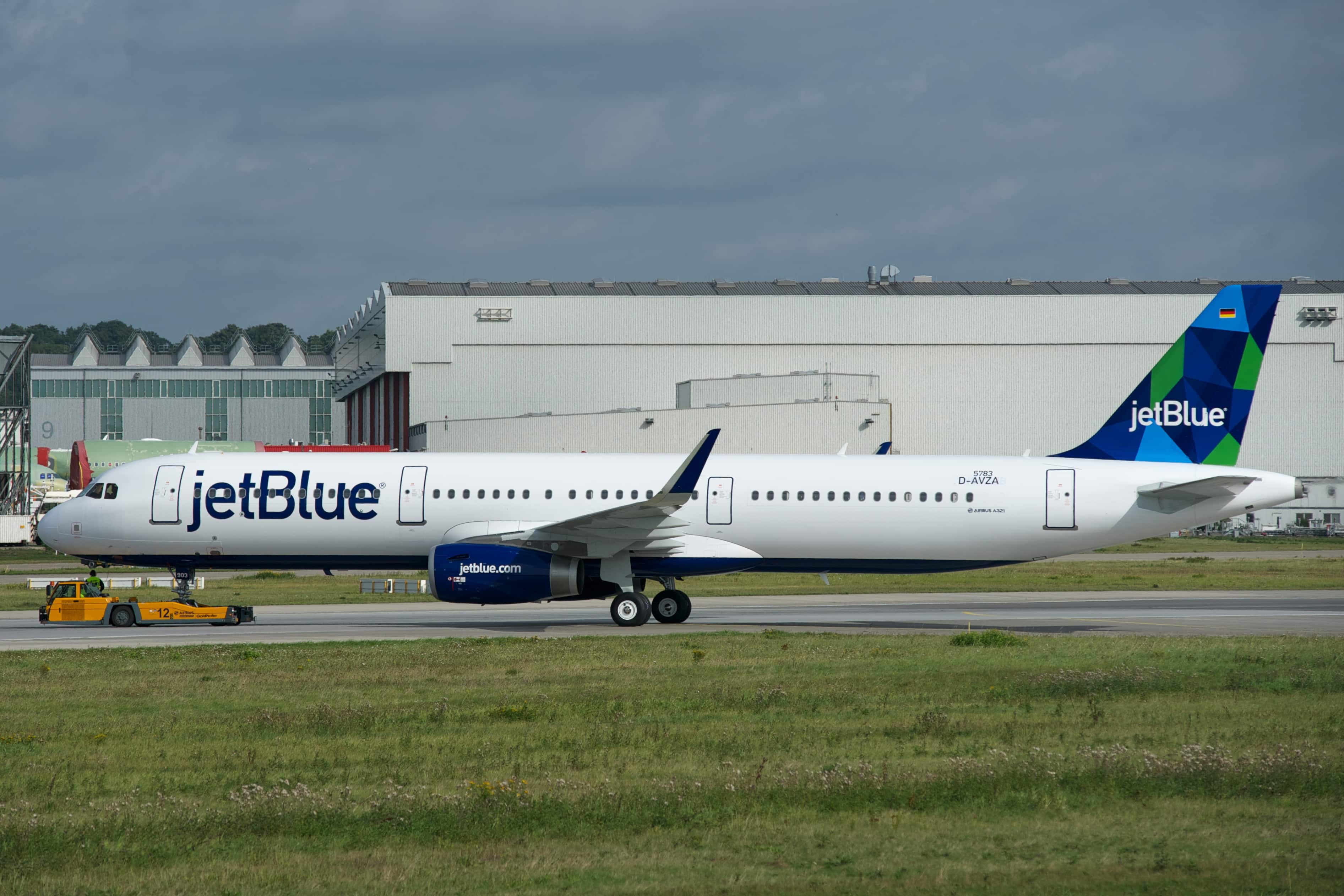 Not much time yet to pay full attention to your post, but your/Jay Rosen’s point about algorithm can be made much the same WRT Amazon’s selections 😉

Granted, Amazon’s track record is much better than Facebook’s from a content producer’s POV, but still…

[…] going to find the future bookstores. Working from the current state of the news industry, which is depending more and more on Facebook for traffic, he suggests that Facebook could be the next platform for selling […]

[…] I first started reading about Facebook's plan to host content last year, it reminded me of Facebook's earlier attempts to set itself up as a place to find […]