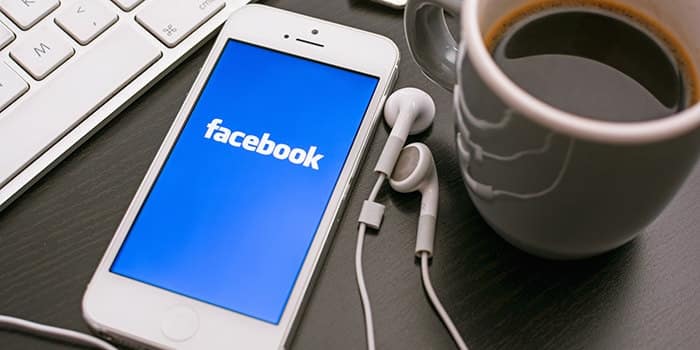 There’s a story going around this week that "Facebook is predicting the end of the written word", but in reality that claim is little more than clickbait.

Facebook is predicting the end of the written word on its platform.

In five years time Facebook “will be definitely mobile, it will be probably all video,” said Nicola Mendelsohn, who heads up Facebook’s operations in Europe, the Middle East and Africa, at a conference in London this morning. Mark Zuckerberg, Facebook’s CEO, has already noted that video will be more and more important for the platform. But Mendelsohn went further, suggesting that stats showed the written word becoming all but obsolete, replaced by moving images and speech.

So rather than this being a prediction of the death of the written word (that’s how I first heard it framed on Twitter and MobileRead) what we have here is a Facebook exec saying that the company expects everyone to be posting videos inside of five years.

And that could easily happen.

There are other social networks, including Snapchat and Instagram, which are focused on posting video and photos rather than text, and Facebook is obviously planning to push people away from posting text and towards posting video.

But will users go along?

This could be a generational thing, but I just don’t see it happening. I could list all the usual arguments on this point but in reality I would be arguing my preference for text over video  just like Mendelsohn is arguing Facebook’s preference for video over text.

I will point out, however, that Mendelsohn is wrong about the usefulness of video. Watching a video is not faster than scanning text, nor does it contain more information.

I have found that a 5 minute audio clip is usually good for about 250 words of text, while containing about half as many details as you would find in the text.

Sure, the audio might be more fun to listen to, but it’s still less useful than text – which I can read in under 30 seconds.

And until auto-translate platforms get a better handle on creating subtitles on the fly for videos, said videos are also going to be less accessible than text.

The day that Facebook forces everyone to start posting videos is that day that updates will contain even less worthwhile content than they do now.

That may work for when you simply want to talk about your cute dog, but what if we want to get into a real discussion on politics?

Contrary to Facebook’s expectations, we don’t all go in for soundbites. And that is the direction in which FB is pushing its users. 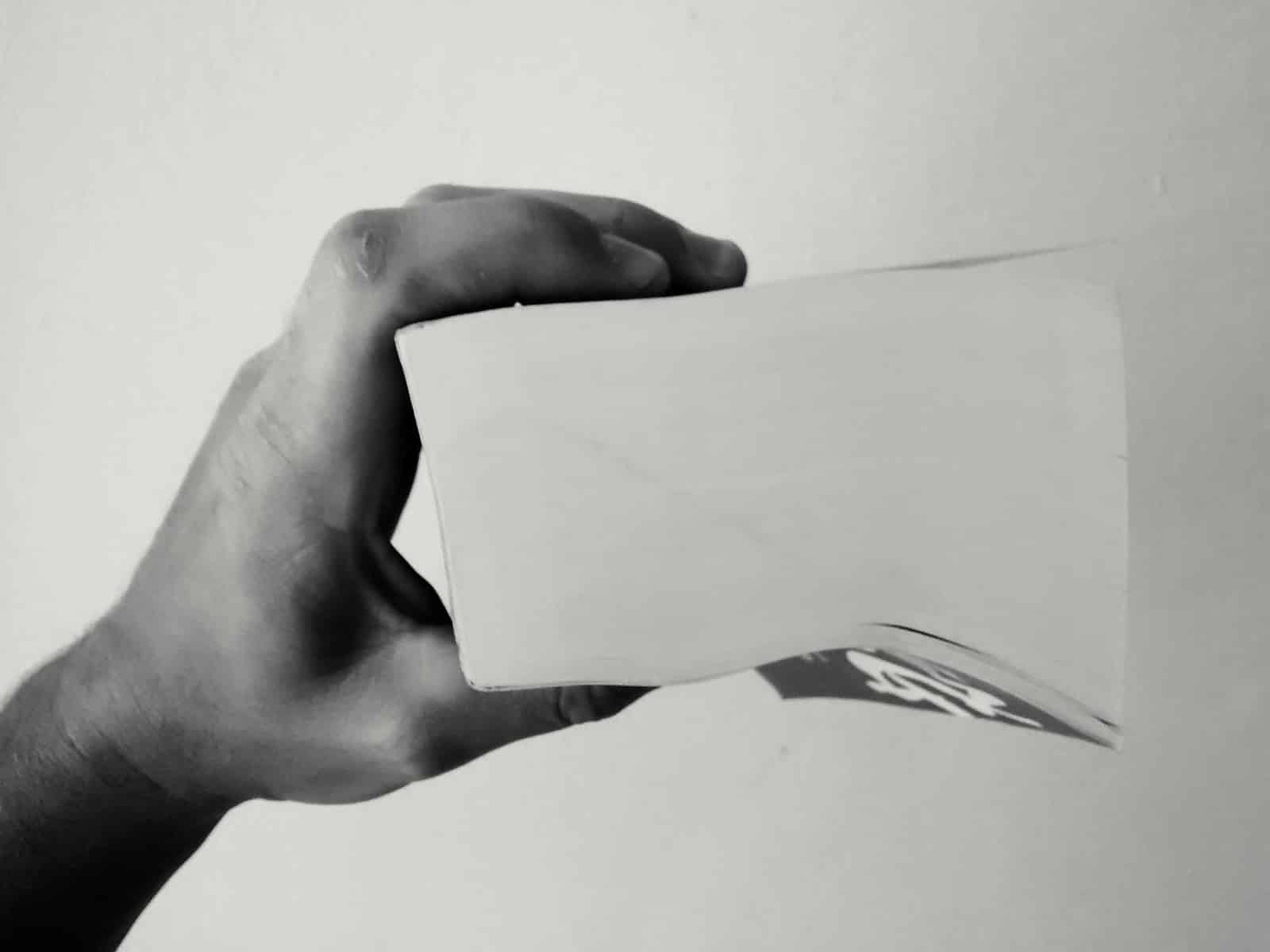 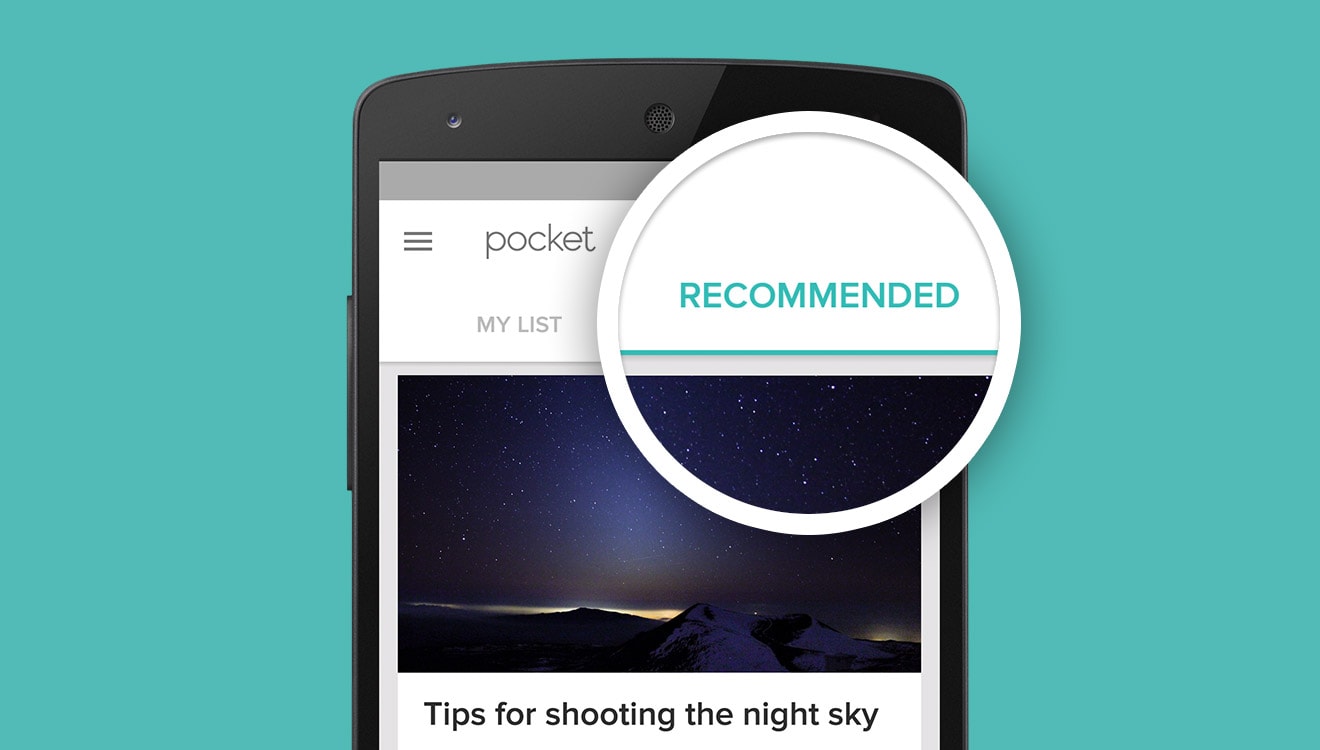 I’m with you. I much prefer scanning text for the salient point than watching a video where I cannot influence the speed or skip a paragraph if it’s clearly uninteresting.

So yeah. I doubt video will become that important.