Facebook to Launch Notify News App as Early as Next Week 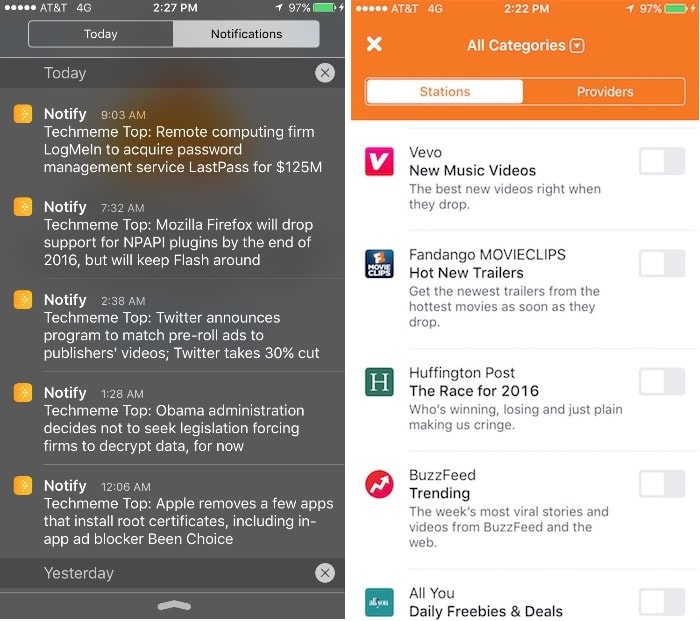 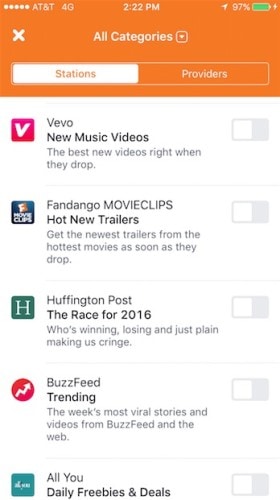 Earlier this year Facebook launched Instant Articles and Instant Ads to being you more news and adverts, but that was just the start of their ambitions  to capture of your attention.

News leaked in August that Facebook was planning to launch a news app where FB users could subscribe to specific news orgs, and according to the Financial Times that app is going to launch next week.

The FT article doesn’t say much that we don’t already know:

Facebook is preparing its latest push into news with a new standalone app called Notify that is scheduled to launch next week, with content from dozens of media partners including Vogue, the Washington Post and CBS.

The standalone app will alert users to new stories from professional media outlets as Facebook squares up against Snapchat and Twitter in a battle for mobile news, raising the stakes for media and publishing companies trying to reach the smartphone generation.

Notify, Facebook’s follow-up to Instant Articles, will be made available as a standalone app next week, according to people familiar with its plans. It will feature content from a range of print, digital and video companies, including Vogue, Mashable, CNN and the Washington Post. CBS, Comedy Central and Billboard magazine are also involved. 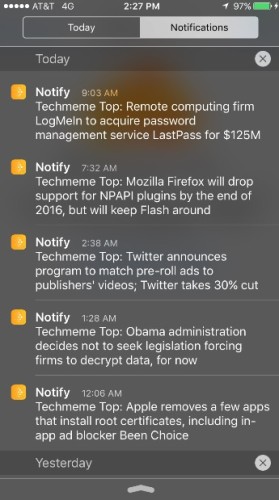 According to The Awl, the app could look like the screenshots at right. The app will run in the background on your iDevice and fill your notifications window with updates about news articles (they’ll likely be mixed in with other notifications from twitter, Medium, etc).

The FT is framing Facebook’s move into mobile news distribution as a way to "fend off a challenge in this growing market from its smaller rivals in social networking, Twitter and Snapchat", but I don’t know that a company with a billion and a half active monthly users is watching its smaller competitors that closely.

Yes, this is an effort to get more of your attention, but the Notify app doesn’t feel like a response to Twitter and Snapchat (and a selfie app would be more effective response to Snapchat, anyway). No, this app is focused on users. Facebook wants to get your attention so they can sell it to advertisers.

If anything, this is a response to (or was inspired by) Medium more than Twitter or Snapchat; Medium pings me regularly with notifications just like the ones shown in the screenshot above.

or at least that is the impression I get from the screenshots, but we’ll have to wait until next week before we know for sure.

Intel Wants to Design Your Next Android Tablet 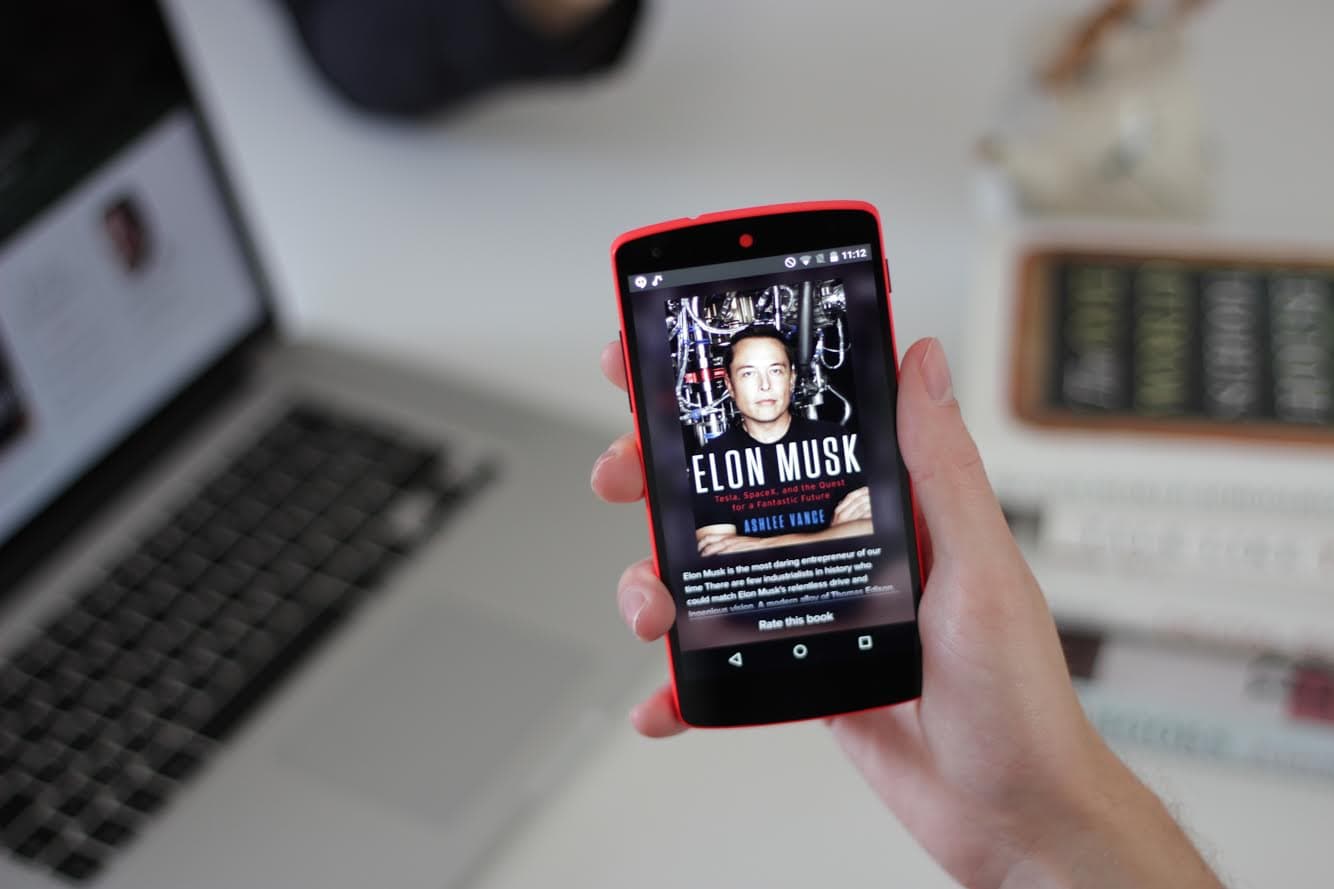 Glose Launches an Android App, Adds Excerpt to Its eBookstore

eLinea Launches "All the News You Can Read" Subscription Service for €9.99