There’s no end to the speculation of whether one tech giant will replace another and that includes Amazon and Facebook.

As unlikely as it may sound, last week Bloomberg editor Mark Gimen floated the idea that Facebook, with its billion plus userbase, will eventually replace Amazon as the world’s biggest bookstore.

When I reported on this story last week, I was less than certain that the idea was impossible. I concluded it was improbable, but I knew that people were already selling stuff on Facebook, including ebooks, and that fact kept me from dismissing it out of hand.

The comment section over at The Passive Voice was less tentative than I. Starting with PG, who pointed out that  "Facebook tends to evolve in a manner that chases him away", the social network has not proven terribly popular among this segment of the book crowd.

One commenter, Mir, concurred with PG, saying that:

I hear a lot of griping from friends about changes on FB. And I’m not happy with them either. I remain for convenience and out of habit. But I will move to the next place. I don’t feel an undying loyalty to FB. The ads are more and more annoying and my feed less and less comprehensive and pertinent. 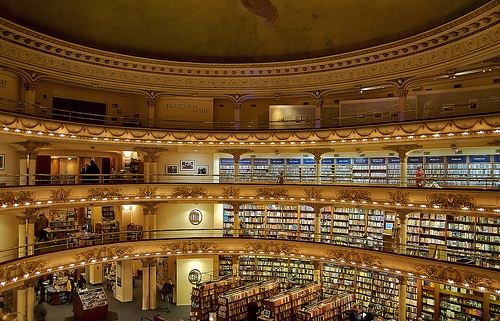 And she’s not the only one; a significant number of the comments concurred with the feeling that Facebook wasn’t actually all that inviting or friendly.

And one commenter went further. Noting that he was amazed how people write articles like the one on Bloomberg and assume that Amazon’s market dominance "just happened", Jay explained why it would be hard for any company, much less Facebook, to replace Amazon:

First, the difference between Facebook and Amazon. I’d argue that luck was the single biggest factor in the success of Facebook. It got all the right breaks and grew so quickly that its size became its value. It’s an annoying cumbersome thing I never understood, and until I set up an author page, I never used it. But it is huge and that alone provides tremendous value and momentum. While a lot of people are addicted to the social media aspects of Facebook, I don’t see a lot of people screaming how much they love the company itself.

Amazon has been dedicated to providing a good customer experience since they opened as a bookstore and offered free shipping on everything for a while. I go out of my way to shop at Amazon. I’m sick of stores with long lines or one that are always out of what I want. I’m tired of stores like BN, where it is clear they don’t give a rat’s a** about the customer experience anymore. Amazon is often cheaper than other stores, but even when they’re not, I will pay a little more because I know I am unlikely to have a bad customer experience. As a customer, I DON’T WANT an alternative to Amazon, not while Amazon is executing the way they are.

Felix Torres had a slightly different take, and pointed out that Amazon is doing a much better job at satisfying everyone:

At Amazon, everybody is both customer and product, which means Amazon has to walk a tightrope to satisfy both customers and suppliers. They generally manage it through good (prices+support) for customers and delivering high sales volume to suppliers. It is what Bill Gates termed a virtuous cycle: the more merchandise they move the better they can justify they supplier terms which makes it easier to satisfy more buyers.

In short, this is an idea which it is fairly safe to put into the roundfile. People might be on Facebook, but that doesn’t mean that they want to do business with Facebook or even like the company enough to shop there. 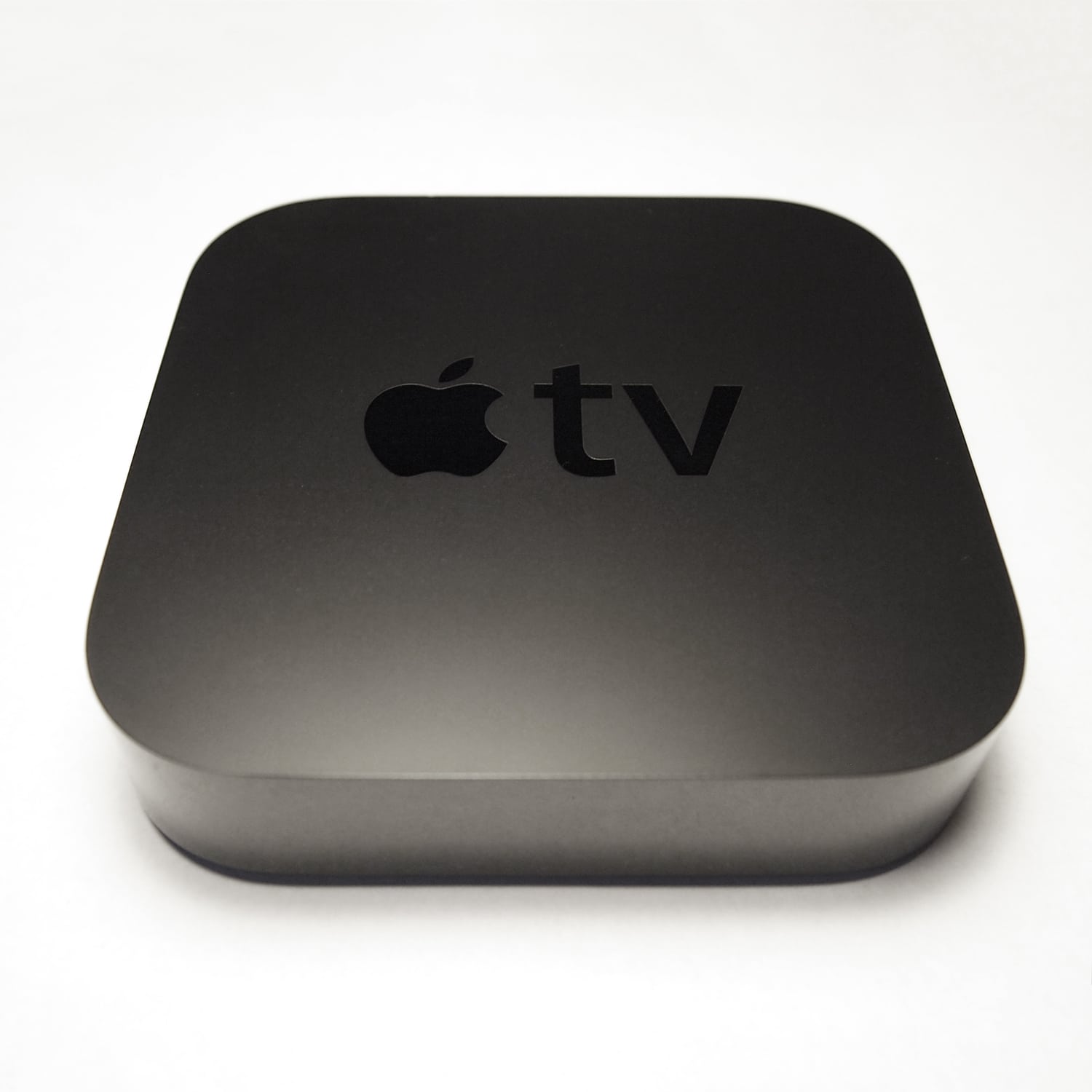 Facebook’s been really full of itself lately, or is that just me?

People go to facebook to communicate (less politely: to gossip or to hype stuff) while people go to Amazon to buy or at least research a purchase.
Very different mindsets and moods.

[…] Will Facebook Take on Amazon? Not Soon (The Digital Reader) So far, anyway, there appears to be little interest among book buyers in turning to another large web business like Facebook for an alternative to Amazon, as one writer suggested last week. The evidence for that skepticism is purely anecdotal, but it does point up some obstacles Facebook would need to overcome in order to compete seriously with Amazon. […]

Each year Facebook is getting more ridiculous than the last. I use the best Facebook alternative, it’s called Tsu and it only has about a million members right now but it’s growing like a weed. The best part about Tsu is they pay you to post content. If you research them and you want to join you’ll need to be invited so just use this link below
https://www.tsu.co/OptimusPrimate

[…] now Facebook has hit on the idea of becoming a marketplace portal to rival Amazon. I don't see that happening, but more importantly Facebook is coming to the game at just the right […]