long been a DRM holdout among reading apps, but that’s about to change.

FBReader put out a press release on Wednesday with the news that their Android app will soon support DRM (the other apps will gain DRM support later). They have partnered with Intertrust to integrate ExpressPlay DRM into FBReader for Android. ExpressPlay is based on the Marlin DRM standard, and it is wholly incompatible with Adobe’s Epub DRM.

While it might sound strange for FBReader to go with a less common ebook DRM, there is a certain logic to the move.

Marlin is a consortium of tech companies that develops new DRM standards for license. I last mentioned them in 2011 when they announced that they had formulated an ebook DRM standard. No single company controls the standard, which means that unlike Adobe no one is trying to collect transaction fees and certification fees.

Adding ExpressPlay DRM won’t help consumers read their B&N, Kobo, or Google purchased ebooks in FBReader, but it saves FBReader the expense of paying huge fees to Adobe while at the same time giving FBReader an opportunity to license their apps to ebook retailers.

Yes, Adobe is the most recognized name when it comes to Ebook DRM, but they’re not the only supplier. Kobo uses a non-Adobe DRM internally, and so does the ebook subscription service Oyster and the recently launched middle eastern ebook retailer Kotobi (which is confirmed in an unrelated press release to also be using ExpressPlay). And I would bet that there are others which I have not found.

FBReader is adding ExpressPlay DRM because they want to license their reading apps to ebook retailers. I cannot predict whether they will have any success, but I can see how FBReader would be an appealing option.

FBReader has apps for multiple platforms, including Android, iOS (coming soon), Windows, and OSX. It’s been around for close to a decade, and as anyone who uses it can tell you it has received numerous and regular updates. According to the press release, FBReader boasts five million active users and nine million downloads.

Update: I have been told that the new DRM support will cover Epub, and that all of the existing features will be available.

, but I think it is safe to say that a serious contender just joined the reading app market. 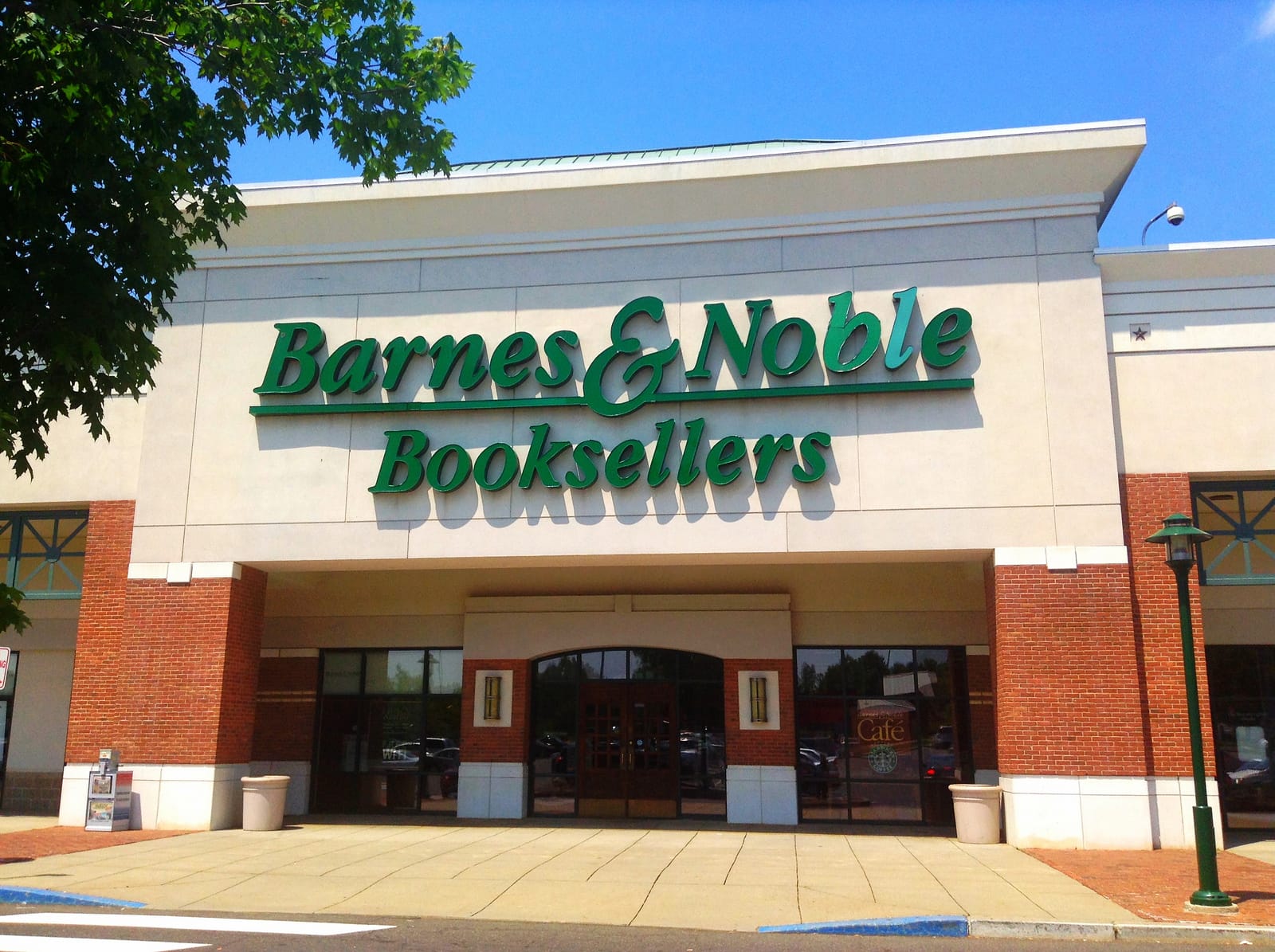 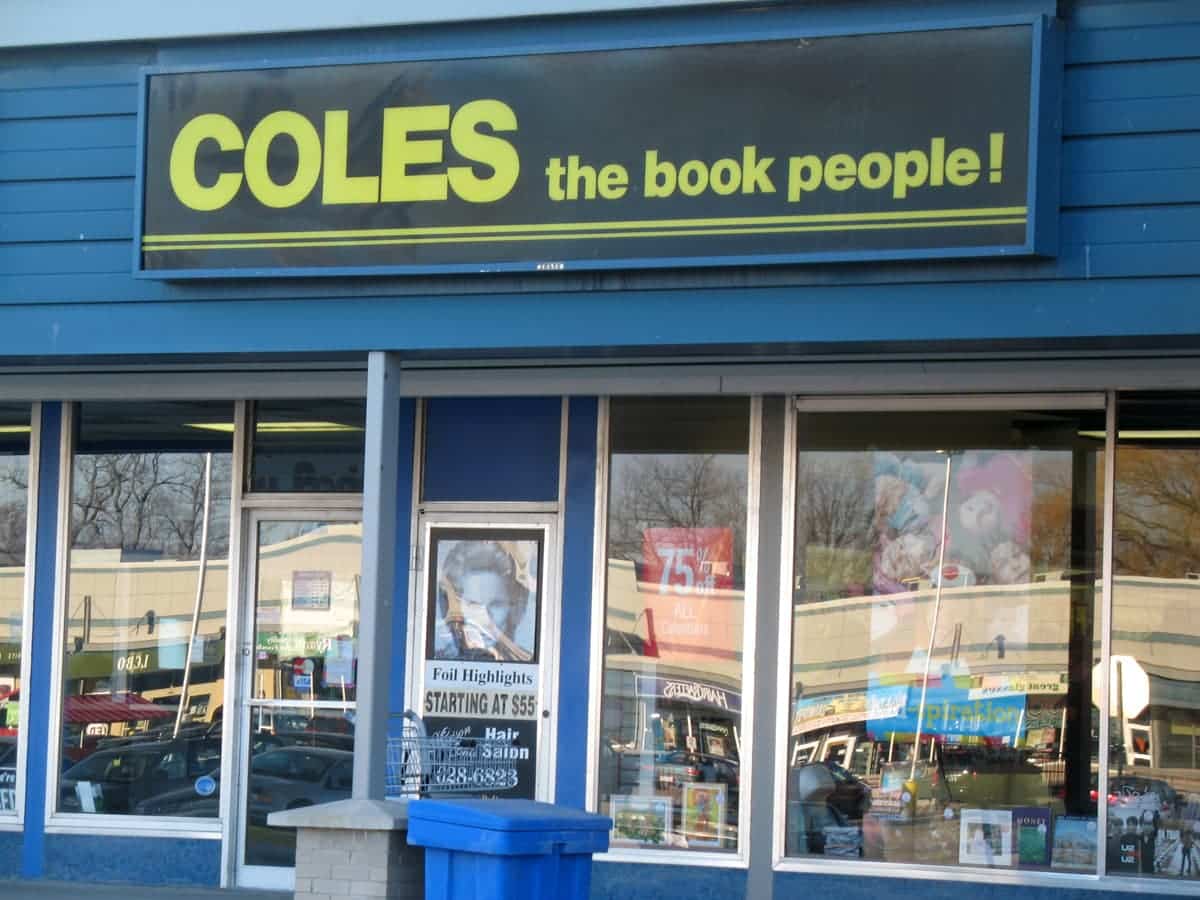 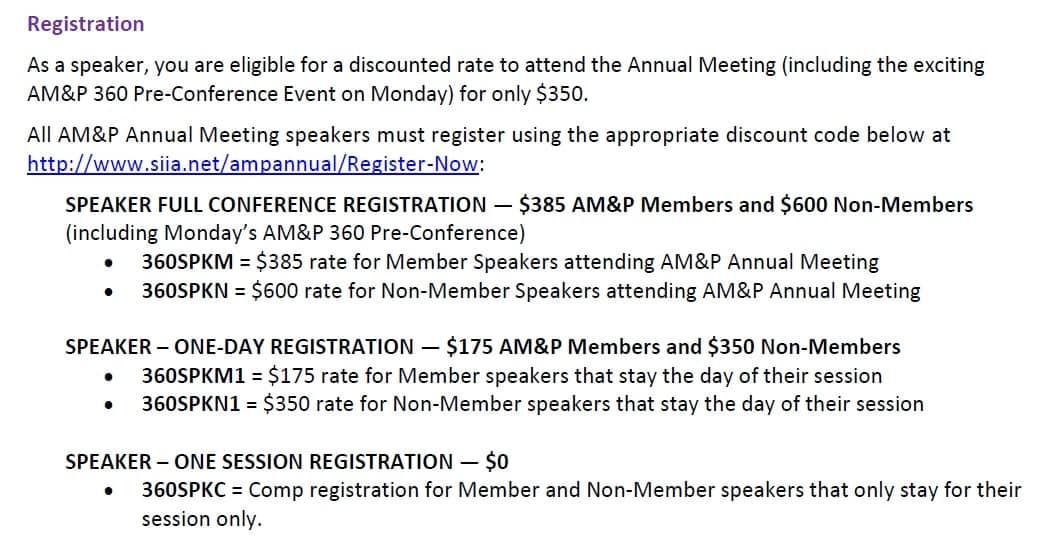 It was a matter of time.
As I’ve said before, all the encrypted DRM systems in use are owned by NorthAmerican which is not going to sit well in certain countries we all know well.
I expect Express Play stands a good chance of getting anointed as the official Russian and EU standard. It won’t hurt that FBReader is an excellent multi-platform app available on quite a few eink readers.

Adobe needed the competition. They charge too much for almost all their products. I was bummed when I noticed they moved to a subscription service for adobe illustrated and photoshop. That software was expensive enough when you bought it, but a sub service? Ridiculous. I will be hoping my copy suffices for a long time.

[…] Marlin ebook DRM platform, which I have reported on once or twice in the past, doesn't have a huge presence in the market but it has shown up here and there. The platform […]

[…] in non-Kindle ereaders Adobe is the biggest name in ebook DRM, but it's not the only name. Some niche app developers like Oyster (and even Kobo) have adopted or developed alternate DRM solutions, and now the […]