Feedly has been working on plans to break free of Google Reader since long before Google announced the Readerpocalypse in March, and today they came one step closer to fulfilling that dream.

There’s a new version of the Feedly app for iPad and iPhone in iTunes today, and it has exactly one change mentioned in the changelog:

Now powered by the feedly cloud. Let’s all wish a happy retirement to Google Reader.

It’s not spelled out explicitly, but this is probably an indication that the updated app now relies on Project Normandy.  This is the name Feedly gave to their effort to build a clone of the Google Reader back end. Here’s how they described it back in March:

Google announced today that they will be shutting down Google Reader. This is something we have been expecting for some time. We have been working on a project called Normandy which is a feedly clone of the Google Reader API – running on Google App Engine. When Google Reader shuts down, feedly will seamlessly transition to the Normandy back end. So if you are a Google Reader user and using feedly, you are covered: the transition will be seamless.

Feedly had previously updated their web browser plugin so it used Normandy, but this is the first sign that the mobile apps were catching up.

On a related note, this update lists the iPad app as version 16.0.1.  Given that the Feedly Android app in Google Play is still listed as being at version 15.x, I am guessing the Android app is still dependent on Google Reader. It will almost certainly receive a similar update in the next 19 days.

It’s been not quite 3 months since Google broke my heart with the EOL of Google Reader, and Feedly has made great strides in adapting to support news junkies that have fled Google Reader, adding more servers to support the heavier load, and expanding their focus to include competing with Flipboard and other magazine style reading apps. They also recently announced new partnerships with feed reader app developers, including the developers of Reeder, Press, Nextgen Reader, Newsify and gReader, so those apps could offer support for Feedly as a replacement for the soon to be be smothered Google Reader.

In terms of sheer numbers, Feedly is by far the largest of the 9 competing Google Reader alternatives.

Borders closing sales are ahead of schedule 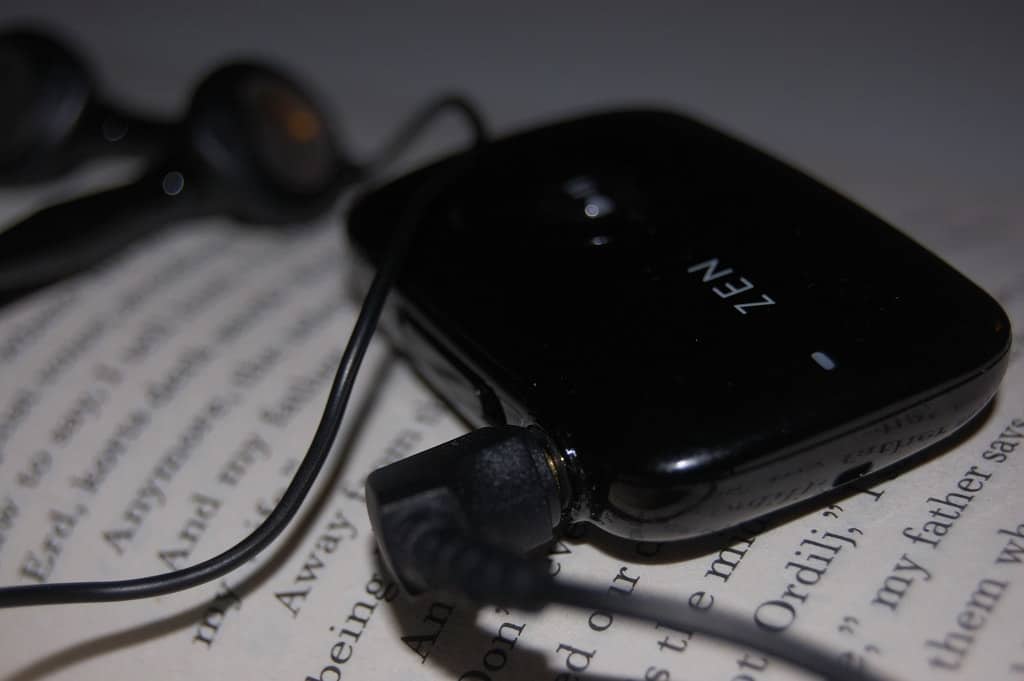