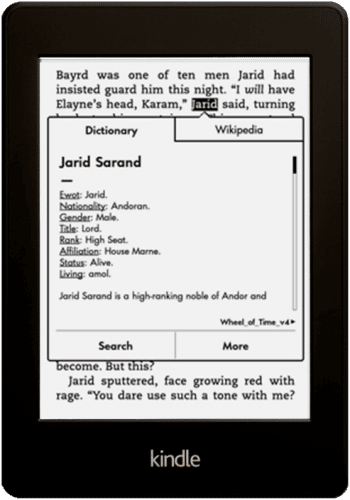 Many readers like the way the Kindle’s X-Ray feature adds extra details to the books they read, but it only works with ebooks bought in the Kindle Store. Those of us who like to buy ebooks elsewhere and sideload them can’t use it, but luckily there is a solution.

About four years ago I reported on a startup called Fictionaries which uses the Kindle’s proprietary dictionary ebook format to offer custom dictionaries. Readers can download a fictionary and install it as a dictionary on a Kindle or the Kindle app for iOS.

The big difference between now and 2014 is that you can also find Fictionaries in the StarDict file format, which means that you should be able to use a Fictionary with any app that supports this dictionary format.

About 3 dozen fictionaries are currently available across several genres including classic books, SF, and fantasy. The content is drawn from many of the same sources as the Kindle X-Ray: people. According to Tech Cocktail, the details in a fictionary comes from the multitude of community-driven wikis already available.

Fictionaries is the brainchild of Dave Byard. It’s a project he’s been working on since about 2012, and he says he was inspired to start this project after receiving positive feedback on his first few books. "I gave it to a couple of friends and they spurred me on to do something with it because they liked it so much," Byard said. 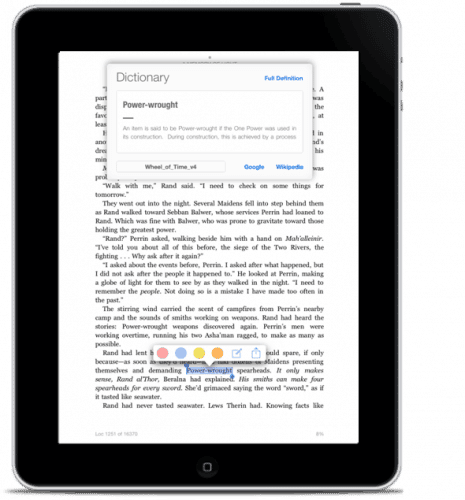 This is a pretty cool idea, and if Amazon hadn’t already come up with a better idea (X-Ray) then fictionaries could have been a big deal. Byard has even thought up a couple clever refinements, including offering spoiler-free fictionaries. For example, a fictionary for the Game of Thrones series would hypothetically exclude details from later books in that series, thus saving you from learning that nearly all of the characters you like are killed.

When I wrote about this topic back in 2014, I said that I hoped more fictionaries would be created. I am following several series which have grown into "cast of thousands" situation and could really use a fictionary to keep the characters and locations straight, but at this point they are still few and far between.

BTW, did you know authors can request a fictionary of their work? 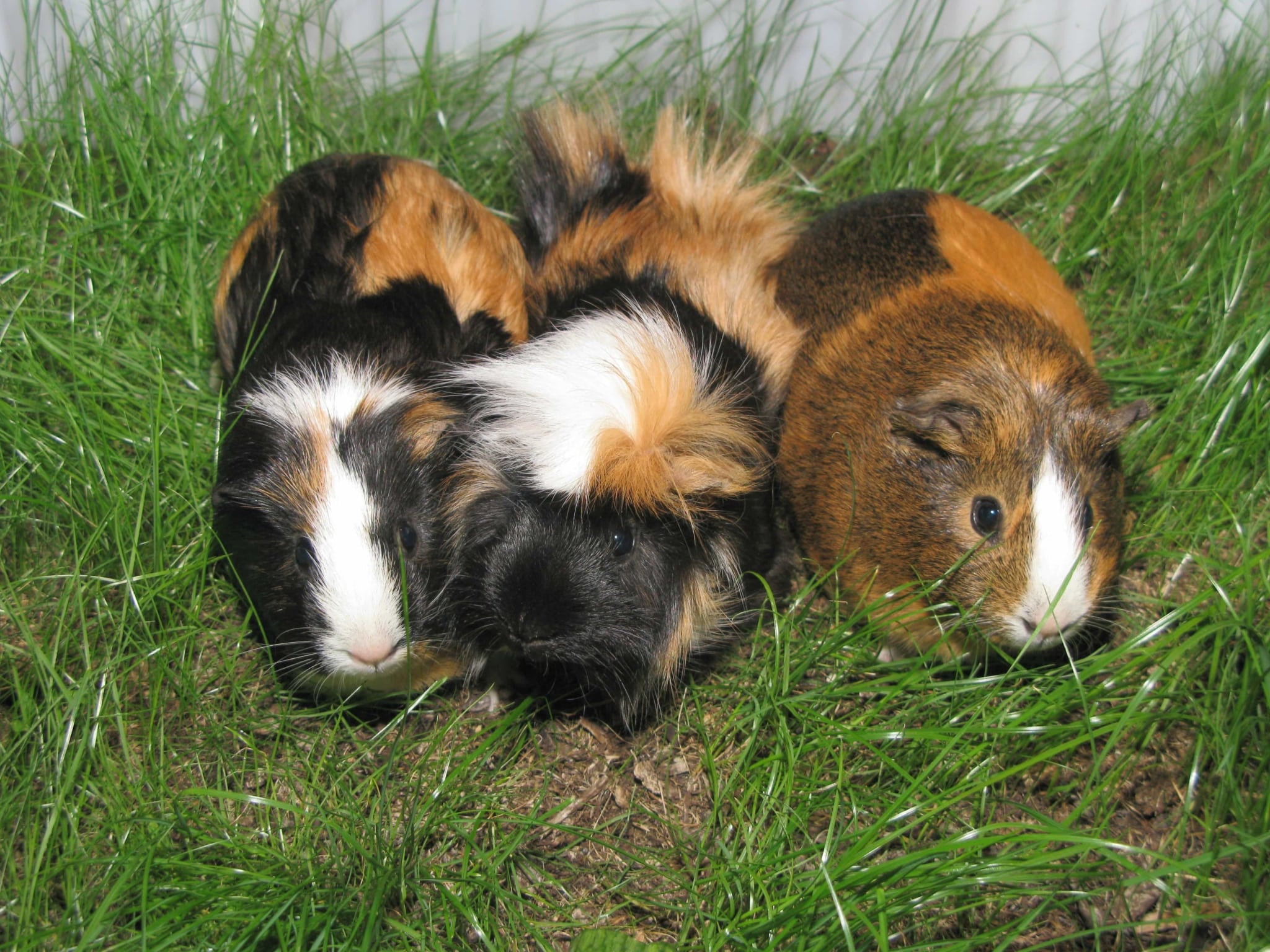 Got a Question About Your Site? Call Me!

Dude, A Game of Thrones is the first book in the A Song of Ice and Fire series. Sheesh!

Thanks for this, I will try it out (though I’m not much into Fantasy). I wonder why they don’t put them in Kindle Store to generate a little money? It would help if Amazon added a Fictionary sub-category under Dictionaries and Thesauruses.

I have noticed that there has been an uptick in number of dictionaries available there in the last couple of years.