Pundits have been speculating for a couple months now that sales of Amazon’s smartphone have been dismal, and of there’s any truth to the consumer survey which just crossed my desk, they’re right.

A new report from Consumer Intelligence Research Partners shows that Amazon prime members, consumers who could be described as the company’s most loyal shoppers, aren’t buying the Fire Phone.

The results for Fire and Kindle ownership were about what I would have expected; given the free ebooks and free streaming video, it makes financial sense for a Prime member to also buy one of Amazon’s cheap devices. And it is equally obvious that that incentive doesn’t extend to Amazon’s $650 smartphone.

"Our data shows that Amazon hardware devices have mixed results," said Mike Levin, partner and co-founder of the research group in a press release Wednesday. "Effectively zero percent own an Amazon Fire Phone. In contrast, approximately one quarter of US Amazon customers have either or both of a Kindle Fire tablet and Kindle Reader, and about 5% report owning the new Amazon Fire TV set-top box. Though anecdotal accounts suggest Amazon has sold a few thousand Fire Phones, none of the 500 recent Amazon customers in this quarter’s survey reported owning one."

Amazon hasn’t shared sales figures, but in late August a guesstimate went around that pegged Fire Phone sales at 35,000 units. I didn’t believe that guess at the time, but now it seems that it was not inaccurate.

Released in early July with a retail price of $650, the Fire Phone was initially available from AT&T at a subsidized price of $199. Amazon dropped the subsidized price to under a dollar in early September, but that does not appear to have boosted sales all that much.

The reasons for the Fire Phone’s failure are both obvious and numerous: the subsidized price is an AT&T exclusive, it costs as much as the iPhone 6 or Galaxy S5 without offering that smartphone’s  extensive app ecosystem, and it has an excess of gimmicky features but no single killer feature.

I think it’s safe to say that the Fire Phone has been extinguished, don’t you? 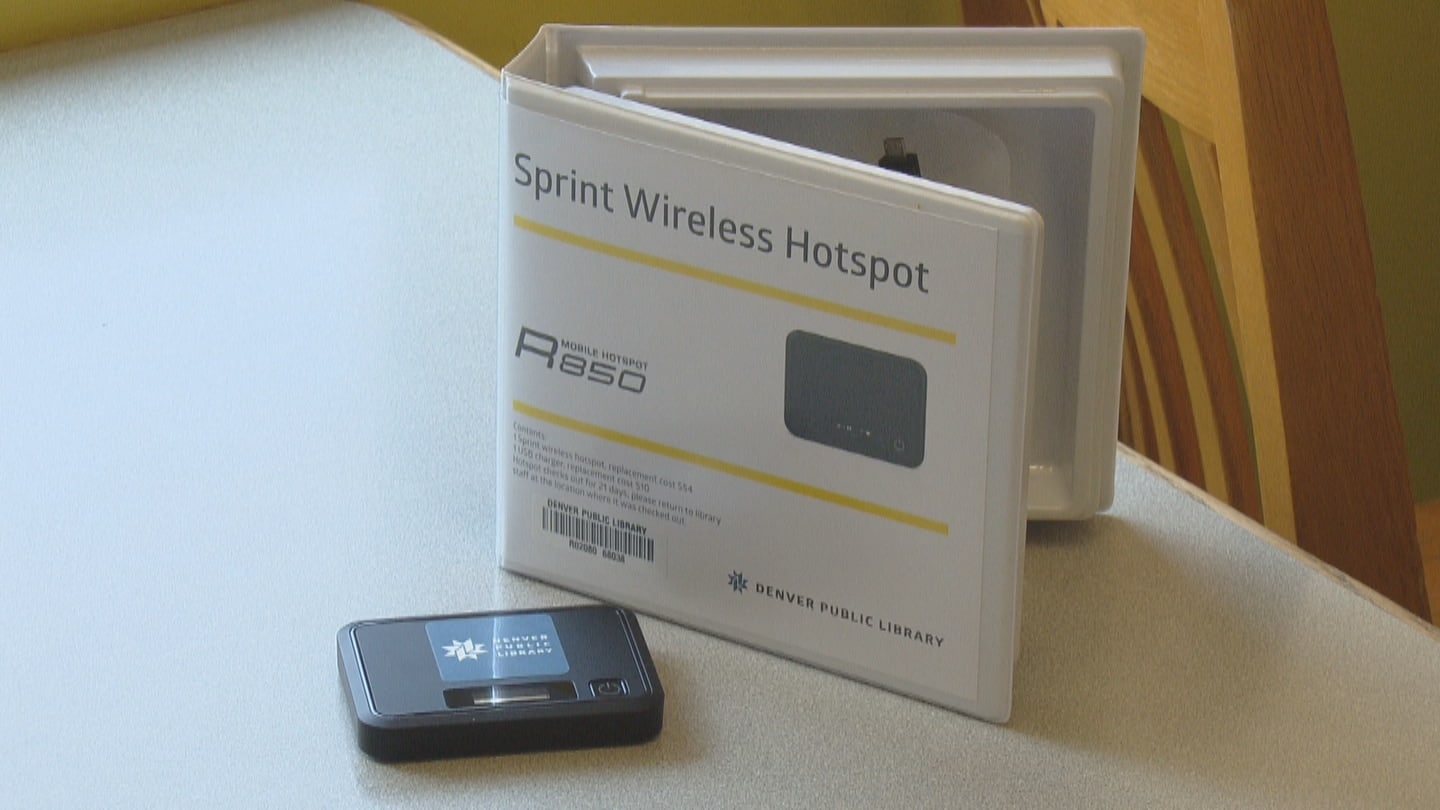 Tales of Amazon’s Epic Size Have Been Greatly Exaggerated

I really thought it would do better. I knew the AT&T exclusive was going to limit sales, but I didn’t think it would do this badly. I wonder if they will attempt a second version.

I seriously doubt Amazon will do another smartphone – not unless it is the budget model we all wanted.

And does the Fire Phone do anything useful that you can’t find elsewhere? Not that I can tell.

Not surprised. I’m a tech junkie and I own probably 5 tablets. The fire phone has nothing. Why would anyone pick it over Apple, Samsung’s Note series or Google Nexus. Not to mention, there is a lot of hate for AT&T out there.

[…] Fire Phone Isn’t Catching (The Digital Reader) The latest consumer research suggests the smartphone is still lagging in popularity even among the most avid customers of Amazon devices. That could explain that Fire Phone fire-sale back in September. […]

I’d get one of the Fire tablets is the OS wasn’t so bad.

What’s bad about the OS? I’ve been using an HDX the last few weeks and it works quite smoothly, no complaints at all.

[…] may have just confirmed what that market survey report suggested last week: practically no one has bought the Fire Phone. The telecom has just announced a new bundle offer […]