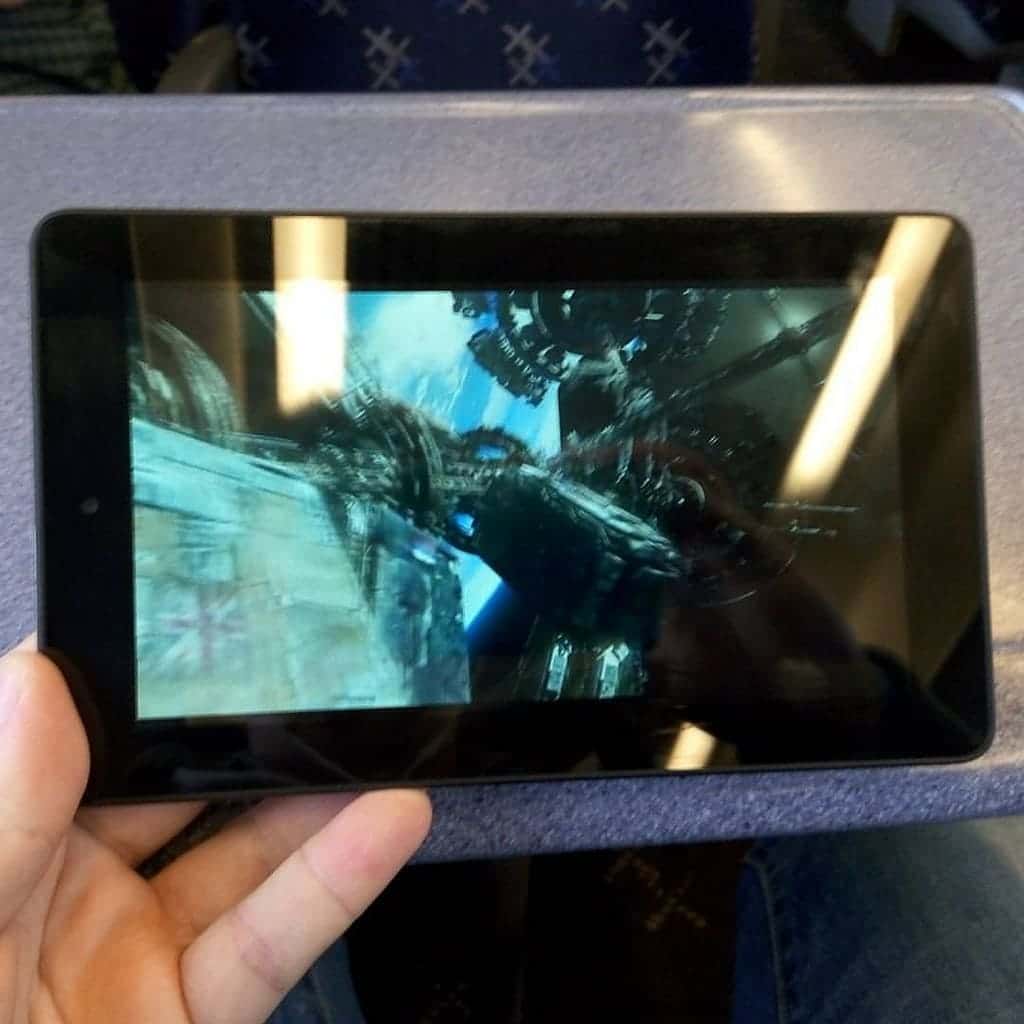 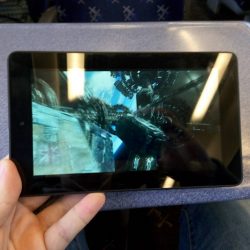 Amazon’s last major update to the Fire tablet let you save internal storage by storing audiobooks on the microSD card. Now Amazon is expanding that option to include ebooks.

Amazon is reportedly rolling out a new update for Fire OS 5 Bellini which adds the "On Deck" anticipatory video download feature (promised in the Bellini launch last fall) and a new option to download ebooks to your card storage.

You can try to download the update from Amazon, but it’s not available. Amazon has yet to post the correct file (even though they claim they did) and they have yet to update the changelog with the new details. But one Fire tablet owner has gotten the update:

Today, a new announcement popped up on my Kindle Fire which included two announcements—one mainly of interest to e-readers, and the other of interest to everyone. The e-reader announcement was the less important one, but it will be important enough to us: Amazon will now automatically store e-books and periodicals you download via the Kindle app on. the SD card instead of on internal memory.

E-books you’ve downloaded already will stay on internal memory, but any new downloads will go to the SD card, as long as you keep that option switched on. (It’s enabled by default.) I tried it out with the immense Harry Potter 7-volume e-omnibus, and it semeed to work. I haven’t checked to see if it also works for docs you email in, but I wouldn’t be surprised. That will be convenient to anyone who reads a lot via the Kindle app.

Amazon is probably rolling out the update in a staggered release. We should all get it over the next month, but if you can’t wait then you should check the update page on Amazon every couple days. Eventually Amazon will post the update, and you can download it manually.

This update is great news for PDF and digital comics readers. Now they don’t have to worry about crowding their internal storage with the large files.

Does anyone else wonder why Amazon didn’t add this option before the $50 Fire tablet shipped last fall?

Amazon Brings the Kindle DX Back From the Grave 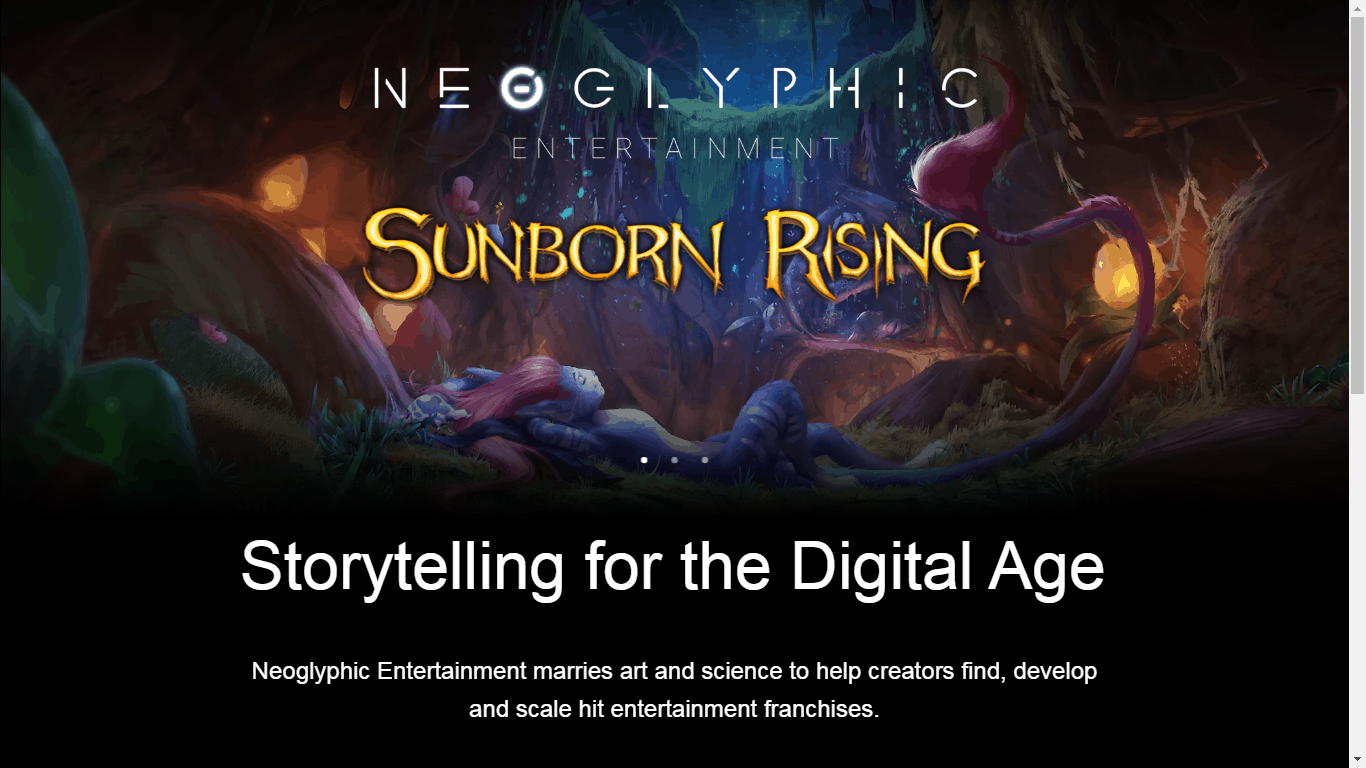 Now how about adding this option to the regular Kindle, Comixology and Amazon Video apps? I find it absolutely incomprehensible that they can do that with Amazon Music, but not any of their other storage-intensive apps.

I didn’t think the regular Kindle even had an SD card—or at least, not any of the recent ones.

The first Kindle, yes. it was dropped from all the later models.