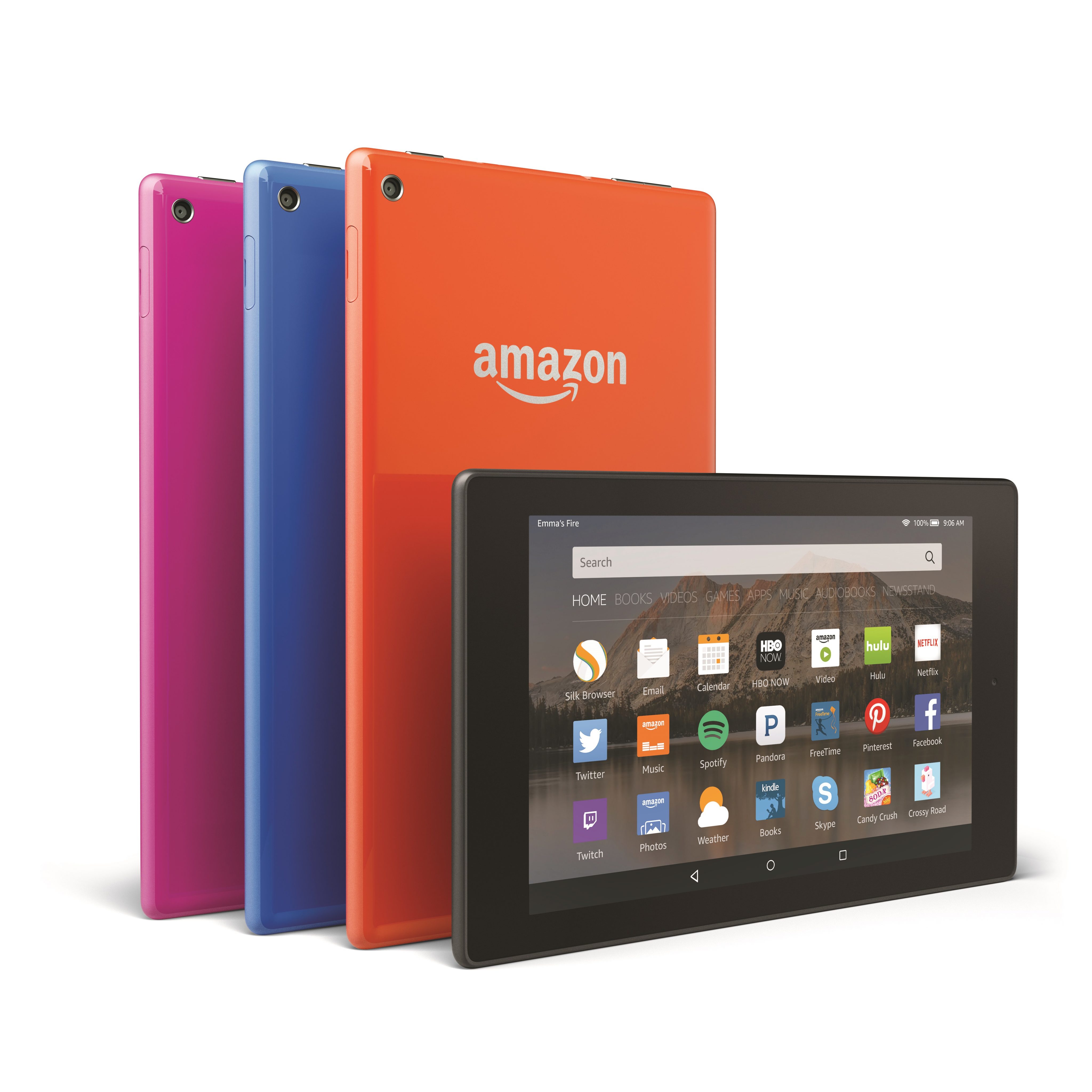 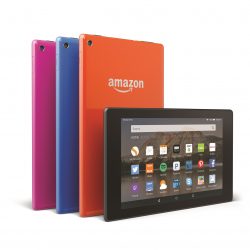 Multiple reports are coming in this week about an epidemic of spontaneous factory resets of Amazon’s Android tablets.

Dozens of Fire tablet owners from across the web, Amazon’s support forums, and even the comment section of this blog are reporting that they are turning on their tablets and discovering that the tablet has been wiped clean:

I just LOST EVERYTHING on my Kindle Fire 8.9 (bought two years ago). Nothing on my DEVICE … nothing on the CLOUD. It said I was a new user and sign in. SO I DID … and I have been working for two hours trying to get everything back. But EVERYTHING will have to be RELOADED. And magazines I have SAVED for two years is GONE and it will only show 8 back issues!!!!!!!

The epidemic appears to have broken out on Tuesday of this week, and quickly grew worse on Thursday night as dozens of new cases were reported.  Most of the reports which mentioned a tablet seemed to involve the Fire HD 8.9, but there are also a handful of similar reports from Fire HD6 and Fire HD8 owners.

No one knows why this is happening, or whether it is a bug or faulty update, but similar incidents have happened before.

In 2012 a faulty Fire tablet update activated the optional parental controls on some Fire tablets. Dozens of owners reported being locked out of their tablets when it demanded a password which they had never set.

Fortunately the tablet owners had ways to recover access to their account, and so in most cases this was a nuisance rather than a catastrophe, but we’re not so lucky today.

Amazon is reportedly aware of the problem and is working on a solution, but there’s nothing to be done to recover the content lost from the affected tablets. If it wasn’t backed up elsewhere, those impacted by the deluge are simply out of luck.

And with the apps install from the Amazon Appstore, even the standard practice of backing up all content will be no help; Amazon doesn’t offer any way to save the settings and app data (this is an option with Google-registered tablets).

Something tells me Amazon will address that issue in the next Fire OS release. 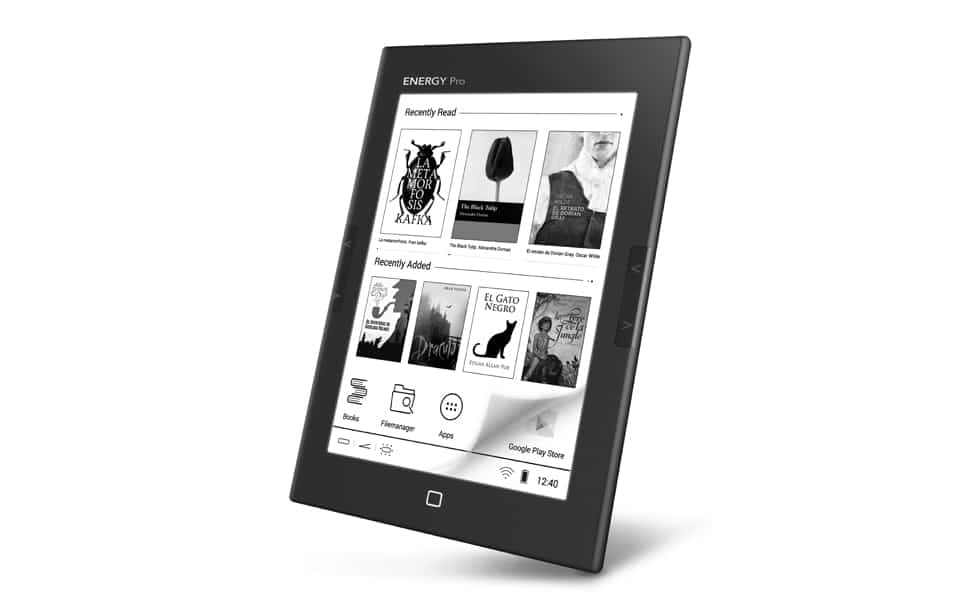 So far it hasn’t hit my older HDX7 model. This only shows why people she ne allowed to back up on SD.

The reported limit on magazine back issues is incorrect. That was changed several years ago after many complaints, I even moved some subscriptions to Zinio because of it.

I just checked my account and all my back issues are downloadable, including 42 for one magazine. I haven’t checked my Fire to see if only 8 show up in the cloud there, but you can send them to any device from your account.

Here.
My HD8.9 lost its name and bookmarks and half the favorites this morning.
I even had to register it again.
No lost data except in the dowloads folder which was mostly empty since I did a factory reset a couple months ago.
It seems tied to the browser.
Biggest annoyance is having to rebuild my bookmarks page.

"We are not amused."

FYI: you typed your email in funny.

Yeah, I also have turn off the autocorrect.

Update: email app got nuked, too.
No sweat there since I switched away after the Silk "upgrade" made the email app abysmally slow to open.

I guess I’ll have to check every installed app.

Definitely not amused: they stopped uodating the OS but they do provide untested "updates"? So much for FireOS being any different from baseline Android.

I fled from Fire to stock Android awhile back and have never been happier. What’s amazing is that I use just as much Amazon content as before and I’m guessing that I’m not unique.

You have to wonder what Amazon hopes to gain with its uber-bad Android implementation. In fact, MOST heavily-skinned Android versions — Samsung comes to mind — are comparatively horrible vs straight-Android.

I miss the core Google apps, but that is about all I wish I could add to my Fire tablet.

Me, not even that.
But Silk used to be a half decent browser. Until they got around to "improving it".

How can I get my icons back on kindle fire. I think it is terrible this happened. When I tried to register it said that email address has already been used. What am I supposed to do.

My Fire stuck on silk and all my ebooks are gone. I did my second reset in a month and now my books are queued but won’t load

[…] has yet to come out and explicitly confirm that some of its tablets have been spontaneously developing amnesia, but on Saturday Amazon did tacitly admit that this was a widespread […]

[…] first glance this looks like it might be a repeat of the de-registration problem from April, but a discussion thread on the Kindle support forums suggests that the current problem […]

I only bought this fire 7 on 5th October 20. It was fine register I did what it asked for them this week on Monday 23 November 2020 my registration disappeared and unable to get into e.nails or other settings. The machine asked me now to Register again but when I try says someone is trying to get on my tablet near Lewishsm. I do not live near this area. I am more near Dartford. What is the solution for all this 're registering. I am at a loss. Can you help.