First Look at the UbiSlate 7Ci

has long been talking up the possibilities of a super-cheap Android tablet, but it was only recently that their tablets were available in the US. If you’re like me and have been wondering what an American thinks of this "below the bottom of the barrel" hardware, then you might want to check out a new post by David Rothman.

David has been excitedly talking about Datawind’s sub-$50 budget tablet for a couple weeks now, and he finally got his hands on one a few days ago. Needless to say, he’s impressed. David has already installed the OverDrive app and other reading apps installed, courtesy of Google Play, and he likes this tablet as an ereader.

My unit is still somewhere in the mail, so I am gnashing my teeth that David got his before me.  But even though I don’t have one yet I know that I won’t see eye to eye with David. For one thing, I see this as a $48 tablet, not a $38 tablet; David is making the tablet look like a better deal by not including the $10 shipping charge. 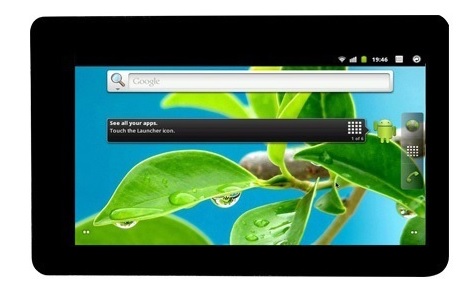 And I’m glad that it works as an ereader, because with the 800 x 480 resolution 7″ screen and the single core 1GHz CPU, it’s not going to be good for much more than an ereader (and if you’re lucky, Angry Birds). I don’t mean to sound pessimistic, but in 2012 I got my hands on several tablets with specs similar to the Ubislate. They were workable ereaders but were often too slow to do anything much more sophisticated than some basic games. Some were even frustrating to use for tasks as simple as email – they were that slow.

There are in fact quite a few tablets with similar specs which can be found on Amazon, Walmart, or other retail sites, but Datawind is getting the hype. This company got its start in supplying an even cheaper tablet to the Indian govt’s education ministry as part of the Aakash subsidized tablet program.

That first Aakash tablet was a stinker which never lived up to the hype, but given the price that should really come as no surprise. It had a $50 (retail, the subsidized price was $35) price tag when it finally debuted in October 2011; that was an impressive accomplishment at the time. 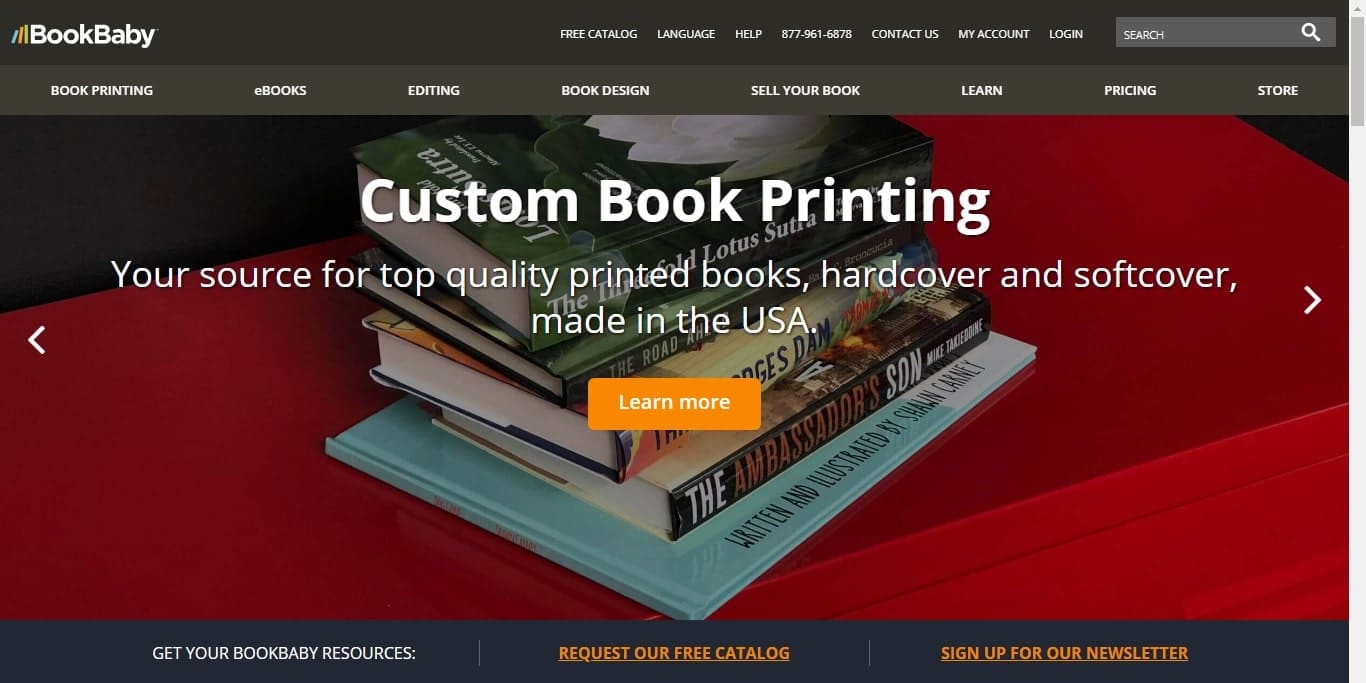 Many thanks for the link, Nate. Here, with a few additions, is an update of the original post:

My friend Nate Hoffelder at The Digital Reader wants me to mention the $10 shipping charge. Done. Of course if libraries eventually buy UberSlates in bulk—which they shouldn’t do now with this particular model, still not quite up to speed for mass purchases—shipping charges aren’t going to matter quite as much. Besides, prices in the next year or so are likely to be lower anyway, even without the inevitable discounts.

Nate also wonders about the not-so-stellar hardware from past efforts of the Indian government and others. Well, I’ve gone to length to point out the UbiSlate’s negatives, not just the positives. That said, at $38 or $48, it can offer a helluva lot, including text to speech (even for nontechies, if libraries distribute the UberSlate with the right software). The Kindle Paperwhite doesn’t even have a speaker.

What’s more, if Nate saw Mantano Reader running on the UbiSlate, he might be more appreciative. The UberSlate isn’t for games people. But it is for those who want low-cost platforms for library books—not to mention the other, societally helpful apps I’ve discussed. I see the tech as a tool for betterment of disadvantaged people who’ve taken the time to familiarize themselves with the hardware and who participate meaningfully in library programs. Perhaps this isn’t as much of interest to others. But it is to me.

> Needless to say, he’s impressed. David has already installed the OverDrive app and other reading apps installed, courtesy of Google Play, and he likes this tablet as an ereader.

Actually I was prepared to describe the tablet as crap if it was. It wasn’t, however, if we go by cost-benefit ratios. The benefits aren’t as big as those from iPad Air’s. But the UberSlate does offer value—despite its flaws—considering how small the costs are.

You raise a good point about the shipping cost, David. I hadn’t considered that.

"I see the tech as a tool for betterment of disadvantaged people who’ve taken the time to familiarize themselves with the hardware and who participate meaningfully in library programs."

Hmmm, well hopefully Oprah won’t hand out Ipads in the next village over.

Thanks for being open-minded, Nate.

Update (with some reminders): My biggest tips would be to keep multitasking to a minimum and also to choose "Wait," whenever the system asked whether you want to cancel. Take it for granted that apps like Gmail will slow things down tremendously. You can go to app settings and try to halt them.

Also keep down the number of icons on the Android desktop (I’m going to reshoot the desktop screenshot to show fewer icons).

Having said Mantano was so great on the UbiSlate, I naturally had a problem with it just now – but I speeded things up through icon removal even though the program still is not booting up as fast as I would like.

More tips are at http://blog.laptopmag.com/speed-up-android-phone, and later this week I’ll do the how-to followup, after I’ve had more experience with the UbiSlate.

Another year or so, and users probably won’t have to put up with this crap on the economy machines. I still think libraries should be buying very small numbers of UbiSlates and experimenting now in anticipation of the inevitable future. Happy to demo my UbiSlate to you if you can get out to Alexandria.

@CJJ: Well, the UbiSlate is for people who’ll otherwise end up with nothing after Oprah exhausts her supply of iPads. Besides, sooner or later, the econo-machines will catch up with the iPad Air. By then, the upscale hardware will be still more powerful. But as long as people can accomplish what they need to do on the UbiSlate-type tablets, they’ll be a lot happier than with no tablets at all. It’s the UbiSlate and the like versus interminable waits for library machines (assuming there are libraries nearby).

I also ordered one. Still now here yet. In fact I never got any correspondence other than PayPal confirming that I sent money.

@Ellen: Sorry about your difficulties. Cancel your order. The Ubi comes with stealthy adware that isn’t evident at first, and an AVG scan shows iffy stuff. We’re not simply talking about ads in vendor-supplied apps. I’ve updated my post at http://librarycity.org/?p=9637.

Nate, too, should cancel. If he wants a look at the Ubi, he can borrow mine for free, and then after he’s done testing and bashing it, he can send it on to you and you can return it to me. The Ubi actually might be a halfway decent machine with new firmware from another outfit if/when it’s available. Meanwhile the adware might be one reason why performance could be better.

I do see a lesson here. If anything, I’m MORE in favor of libraries giving away econo-tablets to low-income people who’ve received proper tech and info-literacy guidance. Security is an area where libraries can add real value for unsophisticated users. Perhaps the ultimate solution will be a Chrome OS-style approach with carefully monitored cloud-based apps.

[…] 4:35 p.m., Jan. 20: My friend Nate Hoffelder at The Digital Reader wants me to mention the $10 shipping charge. Done. Of course if libraries eventually buy UberSlates in bulk—which they shouldn’t do now […]