Kids Might not Know an Advert , But They Know When They’re Being Pitched 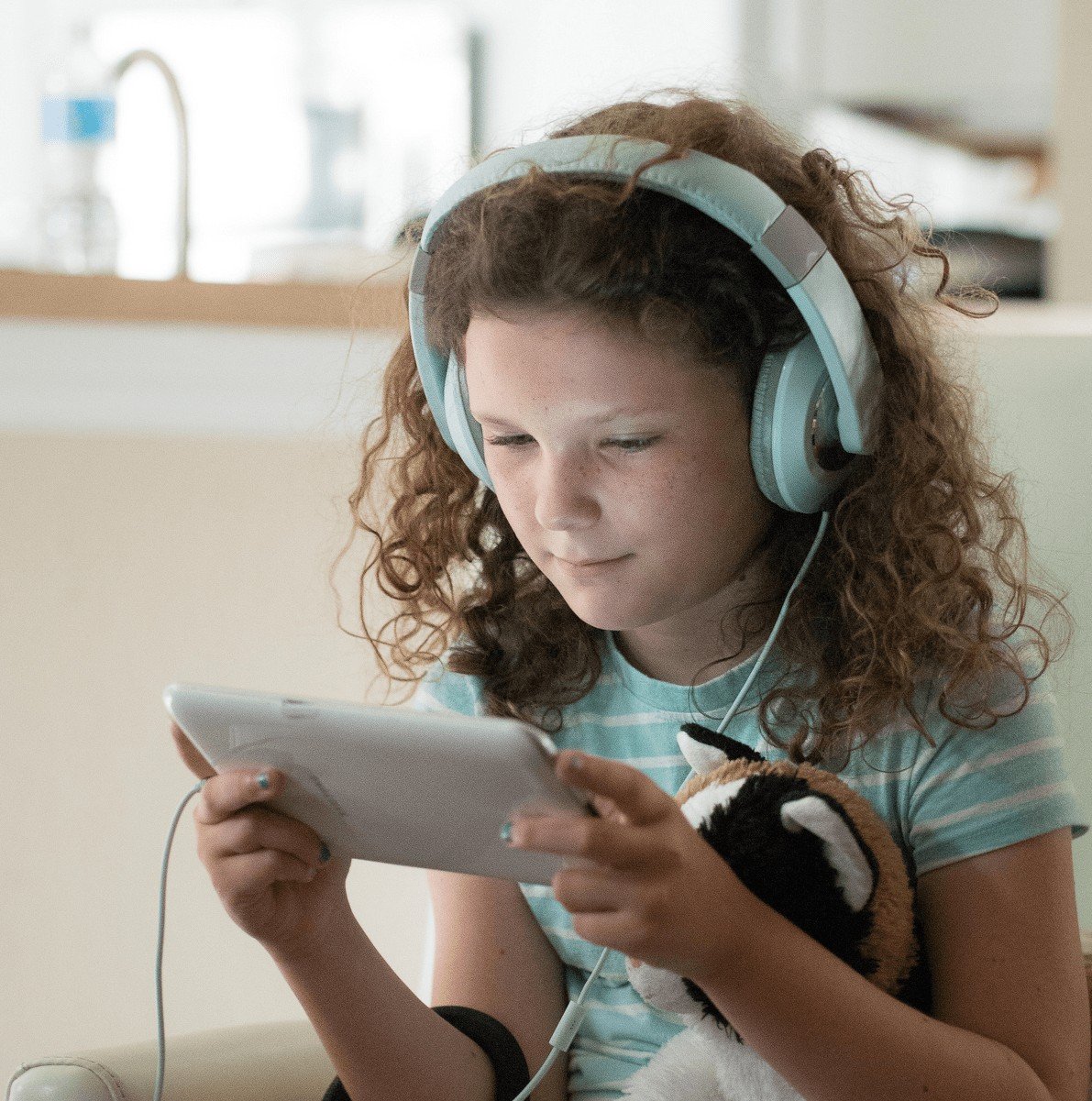 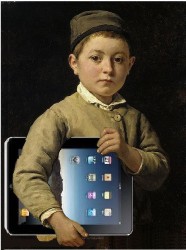 OFcom (the UK’s equivalent of the FCC)  has a new survey out that week which looks into kids and their media habits, adoption, and preferences, and it pokes a few more holes into that myth about digital-era kids being inherently more digital capable than older generations.

When it comes to digital discernment, for example, half of the kids in the survey group were aware that they should doubt the accuracy and honesty of the websites they visit, while 19% assume the info is accurate and 22% don’t think about it.

A much smaller number (43% of 12-15, and 23% of 8-12 age groups) knew that the top search results in Google were adverts, while 24% thought they were the best results and 25% thought they were the most popular. On the other hand, the kids knew to be suspicious of Youtube celebrities, with 47% of respondents saying that a promoted product was likely an advert.

So while the average kids' ability to discern technical adverts is still, their people skills (and their ability to judge when someone is trying to pitch to them) are better developed than one might fear.

But on this blog we are as much interested in the gadgets people use as in the quality of content they consume, which brings me to the next point. Many in the media have reported that tablets and smartphones are replacing PCs as computing devices, and according to the OFcom survey that trend extends to gaming consoles, TVs, and DVD and other media players.

So not only is this a more connected generation than the one before it, those digital connections are driving out other gadgetry. We can see that in the kids' tv viewing habits, which continues to shrink year after year while the time kids spend on the internet continues to grow.

You can find the complete report here, as a PDF. 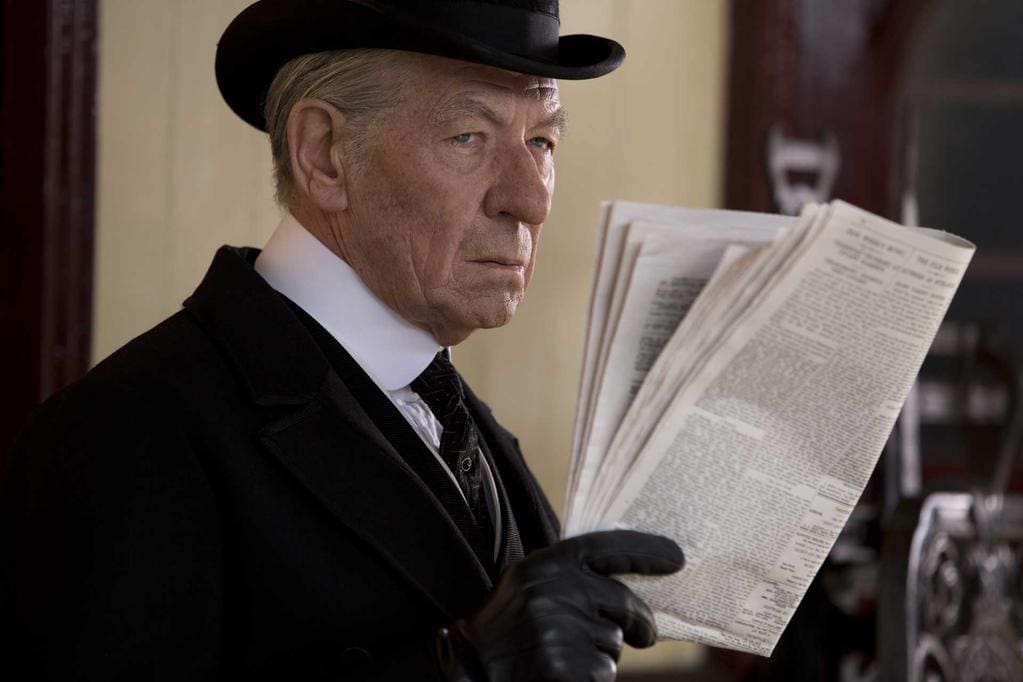 Great numbers, thanks for putting them up!