Flipboard for Android Now in Beta 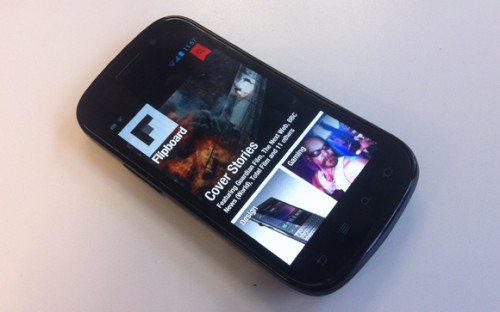 Lots of people have been wanting to get Flipboard’s news aggregator app on to their Android devices and today the developers finally obliged.

Flipboard has just released a beta version of their new Android app. Unlike the app which shipped on the Samsung Galaxy SIII, this one was made to work on any Android device. Naturally, it’s not going to work as well as the iPad app but that’s something you live with when you use Android.

The app is in beta, and it is available for download direct from Flipboard. It’s not listed in any app stores yet because Flipboard wants to limit the app to just those users who know how to sideload apps. They’re hoping to get feedback and bug reports from you so please oblige. You can get the app here.

I’d love to hear what you think of it, especially in relation to Google Currents, Pulse, and other aggregator apps on Android. 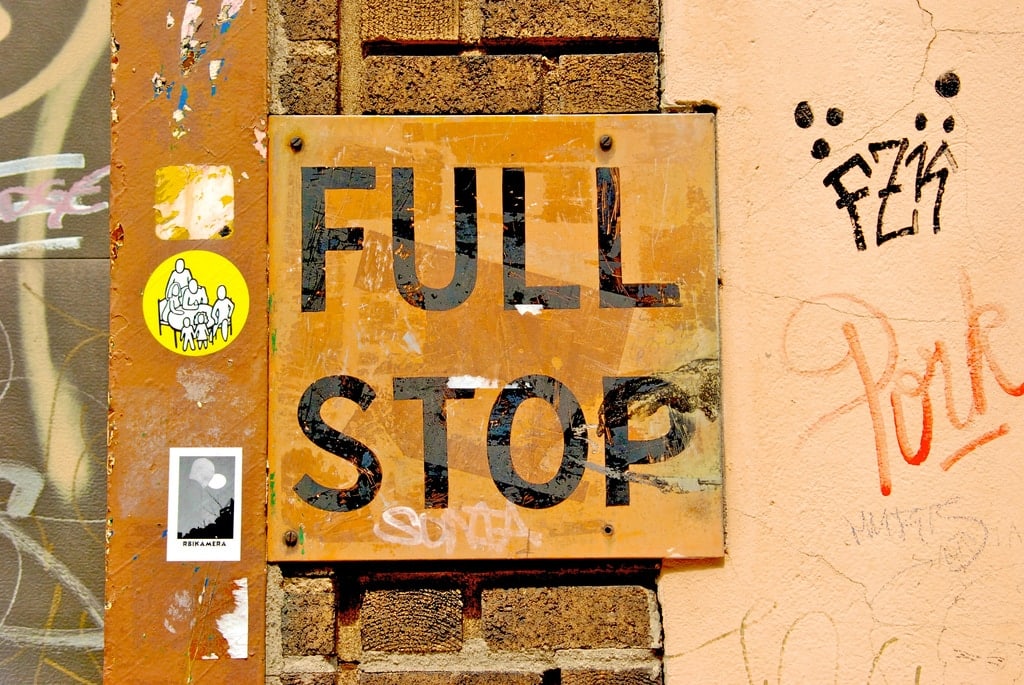