Interactive fiction, whether text-based games like Zorg or Choose Your Own Adventure style apps like Versu, has been around for decades. But in all that time the interactive component has always involved text more than images.

Framed is going to change that.

Framed is a project by Australia-based Loveshack Entertainment that puts the player in the role of a narrator. Unlike past interactive fiction that lets the reader make choices, in Framed creates a narrative by rearranging a set of panels from a comic.

Each panel represents a part of a scene, and by changing the order one can change the events and create a new outcome.

For example, in the demo video above the protagonist dies at the hands of a villain. But after a few panels are shifted, the protagonist gets the axe first and uses it to kill the villain and break through a blocked exit so he can make his escape.

According to the developers, Framed grew from a simple question. As Joshua Boggs put it when he spoke to Polygon, "I thought, what if there was a guy who was trapped in someone else’s work of fiction? What would that look like as a game?" 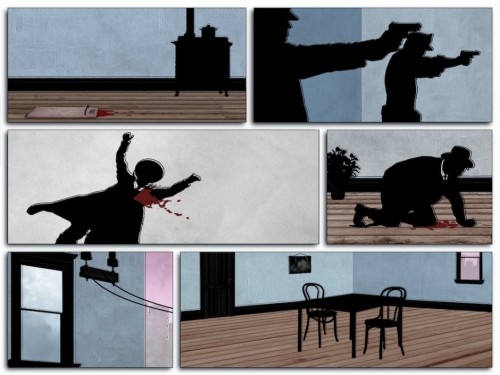 Now it would look like Framed, but that wasn’t how Boggs had originally conceived it. At first he wanted to give it a greater focus on text, with the narration appearing on the screen as the player performed actions. But he was reportedly beaten to the punch by games like Bastion and The Stanley Parable, two games that offered a narrative gaming experience that Boggs wasn’t sure he could match.

It wasn’t until he read Scott McCloud’s Understanding Comics that he realized how the spaces between the panels in a comic lets readers fill in the blanks. "So in comics, you have gutters, which is the white space between panels," he says. "And the thing I found interesting about it is it creates a space where people can put their own imagination in it, like filling in the gaps. I really thinks that’s what makes good stories interesting." 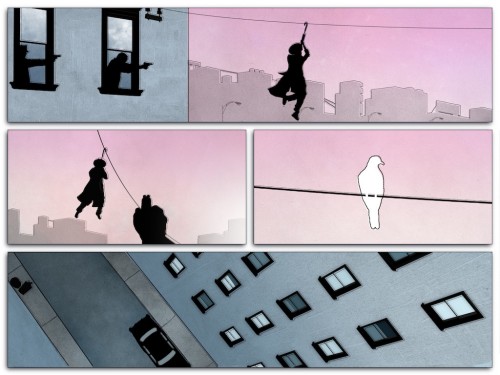 The game is still under development, and is months away from release.

According to Boggs, designing levels for Framed is difficult because while it may look like a linear story in reality it is far more complex. Changing the order of even a single pair of panels can change the entire story. The developers have to account for what the player could do, so each level or chapter is laid out and tweaked until the story flows from one panel to another in a way that makes sense.

Graphicly to Abandon Its Digital Comics Apps – Shifts to Kindle, Kobo, Other eBookstores 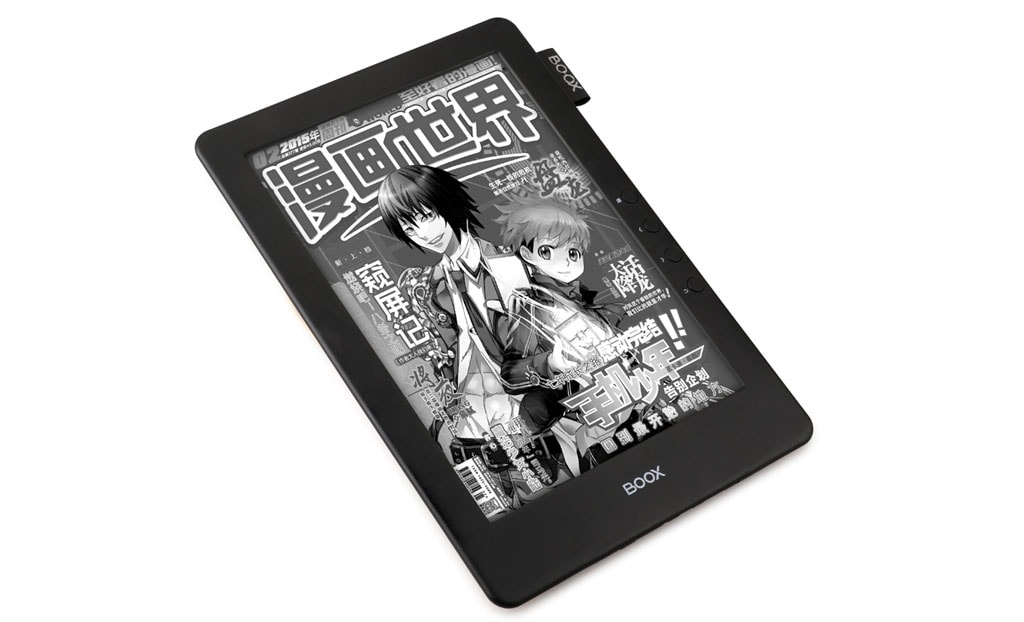 […] got a lot of buzz for its novel game mechanics when it was first shown off in May 2013, but now that the game is finally available it simply doesn’t live up to its […]