France, Luxembourg Now Under Investigation for Having Illegally Lowered Taxes on eBooks

I’m not sure when it happened, but apparently the EU has decided that competition is evil and must be stopped.

The European Commission announced on Tuesday that they were investigating Luxembourg and France for potentially illegal tax cuts.

You see, way back at the beginning of this year, these 2 countries each announced a new, lower VAT (value added tax) on ebook sales. This is something like a US sales tax, only it is applied on a national level and closely regulated by the national as well as federal governments in Europe.

Luxembourg dropped the VAT they charge on ebooks to 3%, and France similarly lowered their VAT to 7%.  A basic understanding of economics will tell you the effect the new tax rate had on the ebook industry, but if you’ve been paying attention to the news these past few months you already know what happened.

Several companies have moved their operations to Luxembourg in order to take advantage of  the lower VAT ( because it lets them charge everyone else in the EU less than before). For example, Bilbary had to delay its launch by a couple months so it could move. And Amazon also moved their European Kindle sales to Luxembourg to take advantage of the new lower rate. I’m not sure any company has moved to France, but it’s certainly possible.

As shocking as this may be from the American viewpoint, lowering taxes is apparently illegal in the EU – aside from a limited set of circumstances. What’s even stranger is that ebooks aren’t regarded as books but as services.The EU allowed member countries to reduce the VAT they charge on books in 2006. But as of this week the EU has decided that the 2006 fiat didn’t include ebooks.

Downloading of digital books … is not included in this list and cannot therefore be taxed at the reduced rate.

I suppose they had a reason for not allowing countries to lower VAT by too  much, but wasn’t one of the goals of the EU to build a single larger market which could be supplied from competitors in any country? I would have thought that the EU would have expected some countries to lower taxes as a way to attract businesses.

Then again, that’s the American approach – which could be why it’s illegal in the EU. 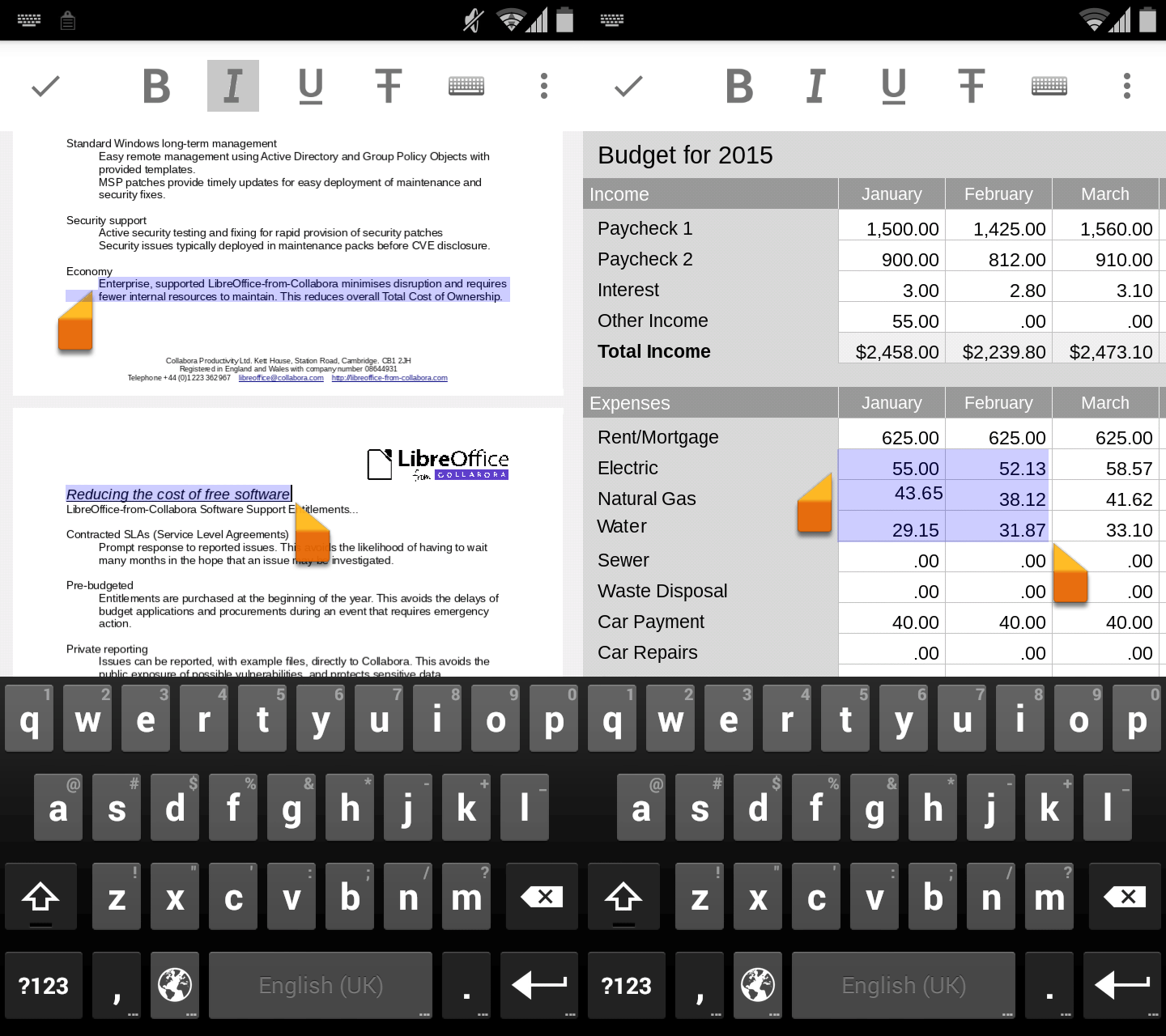 Windows 8 to Show Up On eReaders?

Tax laws like this certainly have a viable goal: prevent a race to the bottom among jurisdictions. This prevents erosion of government revenue, and allows robust public services to be maintained.

Not the American way of doing things, but one that has its advantages.

I don’t think a race to the bottom is very likely in Europe. One thing I’ve noticed is that Europeans seem to expect a higher level of government services than Americans expect. That will keep your taxes up, all right.

The European Union determines VAT rates and member states have to get special dispensation to diverge from them. 80% of the UK’s laws are now made in Brussels. You can see why an overwhelming majority of Brits want out — we have never been given a chance to vote for this, especially as the European Commission comprises unelected bureaucrats.

@Simon: some tax is necessary for a civilized society. Today’s extortionate level (effective rate in the UK is about 55% once you take everything into account) is regressive and counterproductive. There is no advantage whatsoever in discouraging work, enterprise or the division of labour.

It’s hard to see how EU tax laws, like the one under discussion here, are discouraging enterprise. The economy Germany has achieved is the envy of the world.

In this case, they are certainly not regressive.

Agreed, the Brits have been turned into a nation of tax slaves.

Why not slap 20% VAT on their Cornish pasties!

[…] in France with a 5.5% VAT, or value added tax, bundled into the list price. Technically that is illegal under current EU regulation; ebooks are defined as a service and thus should have a higher VAT applied. But no penalty has been […]

[…] on ebooks. Luxembourg has collected 3% and France, 5%, since 2012. While both countries have been threatened with prosecution by the European Court of Justice (ECJ) for the act of illegally lowering their tax rate, neither […]