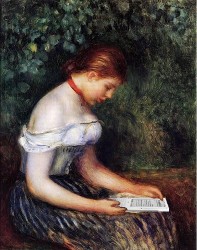 The wheels of justice move slowly at best, but tomorrow they finally turn.

Since July 2012, the European Commission has been investigating the French government’s decision to pas a law that lowered the taxes on ebooks. That law was passed in 2010 but only went into effect in January 2012. The law lowered the VAT (value added tax) on ebooks to 5.5% from the France’s regular rate of 19.6%. (Other laws passed in 2012 raised the VAT to 7% and then lowered it again.)

The reason ebooks are supposed to be taxed at the higher rate is that (according to Wikipedia) European laws require member states to collect a minimum of 15% VAT on most goods and services. (eBooks are defined as a service.) Member states are allowed to request that less tax be collected on certain goods, but they are not allowed to simply lower taxes willy-nilly.

France already collects the lower rate on certain goods like food, transportation, and most importantly, books., a detail which probably inspired the French Parliamentto lower the tax rate on ebooks. Given that less tax is paid on books one could even argue that when France dropped the VAT on ebooks back in January 2012, they were arguably harmonizing their laws by correcting the over taxation of ebooks.

That’s not what the European Commission believes. Does anyone know what will happen if the ECJ rules against France? From what I can tell, all the court can do is levy a fine. It’s not even clear that the ECJ will be able to enforce the decision. 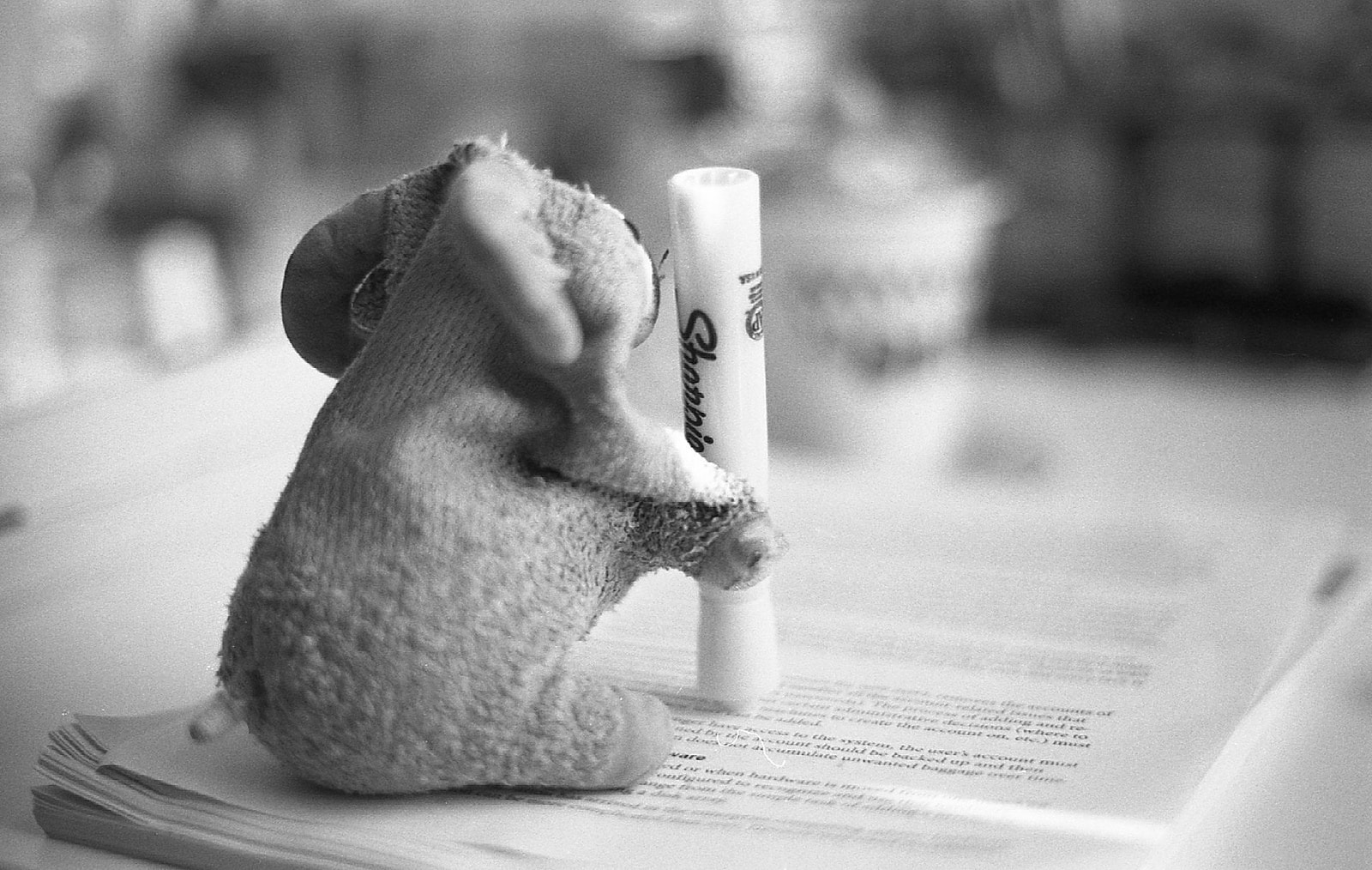