When the German ebook coalition Tolino formed earlier this month it looked like a desperate move by 5 also-rans who couldn’t see any other way to compete against Amazon. But now that a similar partnership has been announced in France, I think we could be seeing a trend.

Numilog and ePagine, 2 of the leading ebook distributors in France, have just announced that they will be forming a new partnership.

Unlike Tolino, they’re not combining their 2 independent ebook platforms into a single platform (or at least that’s not what the press release suggests). Instead ePagine and Numilog will be offering each of their customers the ability to store their ebook purchases in a new digital locker. This would combine ebooks bought from any of the ebookstores supported by ePagine or Numilog and let readers access and manage their library from a single location.

The specific details (like how this will work) are still sketchy, but more will be revealed at the Salon du Livre next week. This book fair opens next Friday, and ePagine will be promoting the new digital locker in their booth.

I’ve been wanting a single place to keep my ebooks ever since I started buying them. In fact, the first reason I had for removing DRM was to collect my ebooks in a single location in a single file type (which could then be transferred to all my ereaders). And now someone is offering a commercial solution. Well, two solutions; Tolino was the first.

It’s a pity that all parties could not have combined their efforts into a single platform that spanned both countries. It’s certainly not out of the question; this digital locker idea of Numilog and ePagine is made possible by the fact that both platforms are based on Epub encumbered with the Adobe Adept DRM. Tolino uses the same DRM, so there was little to prevent a larger coalition.

And no, I am not wrong in saying that this is a move to counter Amazon. No one really wants to have their ebooks locked down in a half dozen locations, tended to discourage ebook buyers from supporting smaller stores. At best they would shop in one, or maybe two, but even that would make managing an ebook library difficult. But now that Numilog and ePagine are supporting a  digital locker, ebook buyers will hopefully find buying from one of the dozens of smaller ebookstores more appealing. 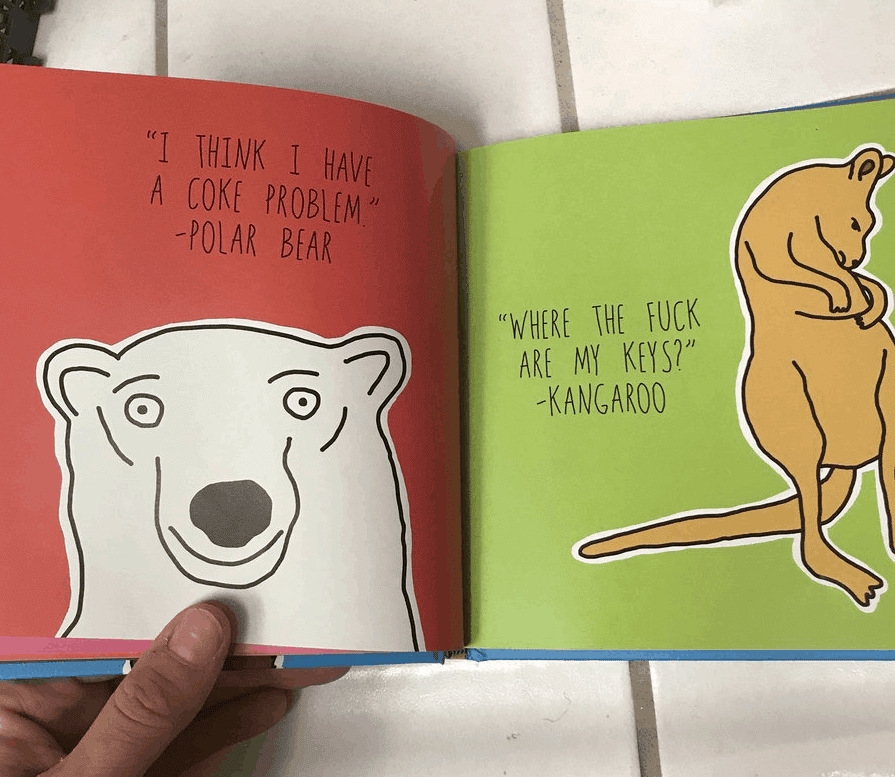 Those folks still think interoperability is the top concern of mainstream consumers.
They’ll learn better eventually but they are wasting invaluable time.

Perhaps I am wrong. But I still like the idea of a single digital locker and not having to bother with removing drm.

But first, you need multiple worthy sites to buy from, no?
If all the sites offer the exact same books at the same prices, interoperability loses some of its value, no? Germany and (I think) France are both no-discounting book markets so most people will find what they need at whatever ebookstore they favor.
Now, if discounting is allowed, a sharp buyer can take advantage of sales and other discounts to save money but until the stores start differentiating, one generic ADEPT ebookstore is the same as another.
Often what appears compelling on paper turns out to be a non-issue when you factor in consumer behavior and other market realities. Interoperability appears to be one such issue…

To really oppose Amazon they need to:
1. Offer DRM free or social DRM solutions
2. Unify the shopping experience
3. Enlarge their portfolio
4. Be competitive with amazon prices

Then, and only then they stand maybe a chance. As long as that is not the case, I will stay with a platform that goves me a HUGE choice and that I am reasonably sure I can continue to use in a couple of years from now on. With those "smallish" providers with DRM offerings that is even more uncertain than with Amazon.

0. Set up a quality ebookstore and customer service operation.

[…] will lose access to it. Of course, they didn’t buy it so much as buy a license to access it.   French Ebook Distributors Join Forces (The Digital Reader) French ebook distributors Numilog and ePagine have joined forces to create an ebook locker for […]