FreedomPop Launches a $75 Tablet, Will Follow it With a $99 Phablet

FreedomPop is about to launch a new phablet aimed at those who think the Galaxy Note line is both too small and too expensive.

This purveyor of budget cellphone plans is launching a 7″ tablet today as a precursor to launching a 4G-equipped model next month.

The FreedomPop Liberty tablet has generally unremarkable specs, but FreedomPop is hoping that the low price will draw in tablet owners and turn them into customers who might later be tempted to upgrade to a better plan or better hardware.

The full specs for the Liberty aren’t available from FreedomPop, but according to the press coverage this tablet runs Android 4.2 Jelly Bean on a 1.2GHz dual-core CPU with 512RAM, 4GB internal storage, and a microSD card slot. It sports a 4MP (?) rear camera and a VGA resolution front-facing camera. The screen resolution is 1024 x 600,and the tablet has a 2.8Ah battery.

All in all those are unimpressive specs. There’s really nothing to recommend this tablet over similar priced units like a refurbished Sero 7 Pro, much less convince this blogger to tie myself to a telecom like FreedomPop – not when competing tablets lack the attached FreedomPop strings.

But the model coming next month with 4G LTE, now that’s another matter. Everyone is reporting that FreedomPop will release the $99 Frenzy phablet in November, and if you pair that price with FreedomPop’s $6 a month plans it could really be a tempting buy.

Assuming, that is, you wanted a weak phablet which is tied to Sprint network. FredomPop is an MVNO which buys airtime from Sprint, which I’m told has the slowest 4G network in the US.

I’m not trying to bash FreedomPop; I was at first very interested in this offer, but after I went through the steps to check the specs and buy the Liberty tablet I didn’t like it so much. It’s too cheap and comes with too many strings attached.

But to be fair, I don’t know of any other 7″ phablets selling for $99. The closest I can think of is the Asus FonePad, which retails for $400, or the Verizon Ellipsis 7, which costs $249 at retail.

As with all devices, you get what you pay for. 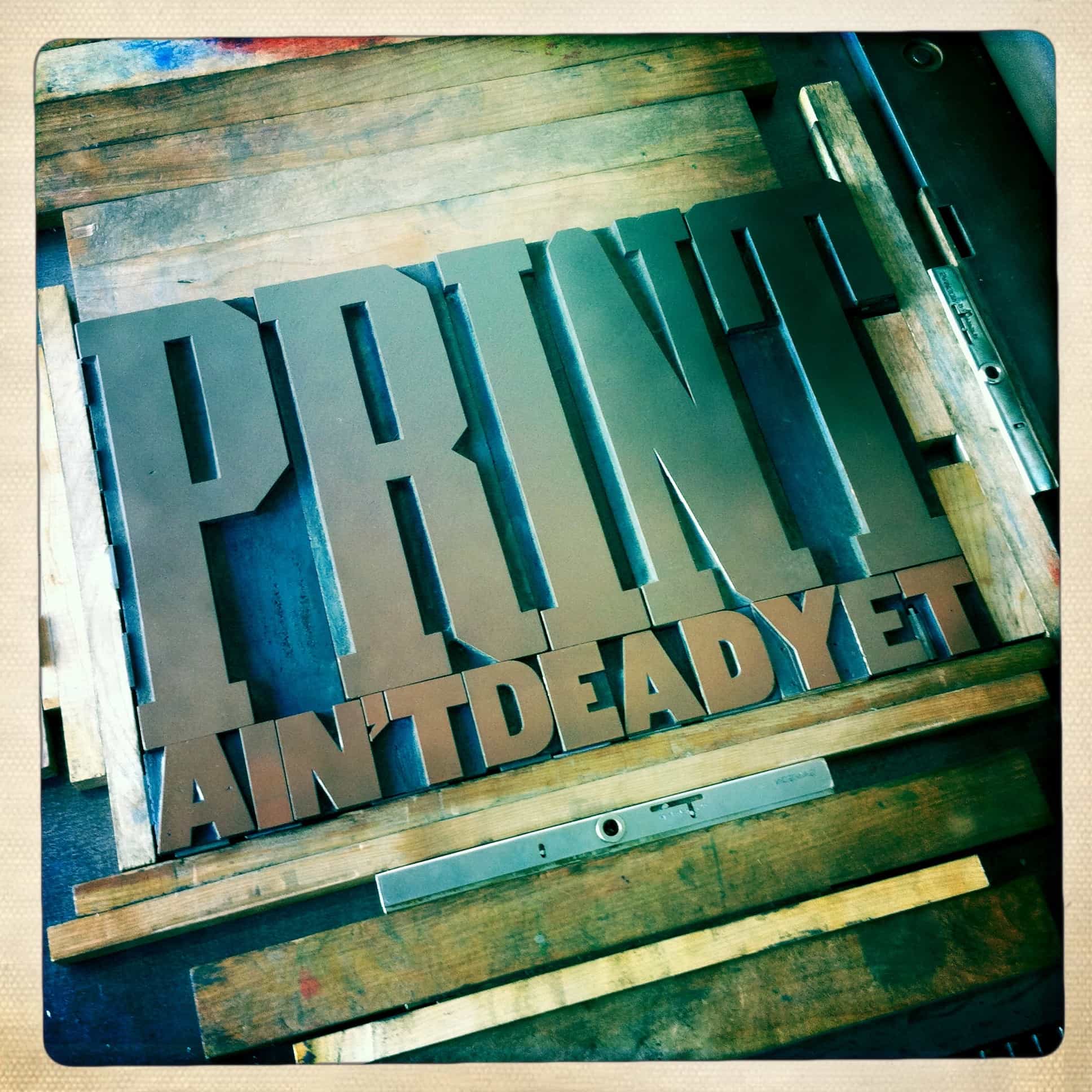 Kobo Plans to Add POD Services to Their Publishing Portal

Not quite 7, but I just bought the Sony Xperia Z Ultra Google Play edition for $330 off Expanses. Careful, there’s a regular Z Ultra and a Z Ultra "LTE". Bought support LTE from what I understand, but only the LTE label works with US LTE bands, specifically this phone is AT&T and T-Mobile compatible and ships unlocked. Sells for $399 direct off Sony.

It’s a 6.4″ screen, 1080P, only 16gb of memory, but has a MicroSD slot, runs the latest Android, 2gb of RAM, SnapDragon 800 processor and a weird built in screen protector that lets you draw on it with a regular pen or pencil. Other unique feature is it’s waterproofed. That means a rubber door protecting the charging port (annoying), but there’s a second, exposed metal magnetic charging port and available cables and docks.

Disclaimer: Mine arrives tomorrow, so I can’t speak to how I like it yet, but it’s fair to call this a phablet.