For as long as copyright has existed it has usually been an accepted fact that the creator of a work (or their employer/owner) owns the copyright.

But over the past 30 or so years the definition of creator has expanded beyond the person who wrote the work; it now includes various autonomous software like Narrative Science’s Quill AI and its predecessors over the past 30 years (Racter, for example).

As computers become more powerful and software more capable this is a question that grows increasingly important, and today I decided to try to find an answer.

I started wondering whether I could legally copy and repost that article.

I’m not a lawyer, so I won’t make an exhaustive attempt to prove an argument for or against. But I did take some time this afternoon to see of this question could be answered. Yes it can, but the answer varies depending on which country you are in.

For example, the UK passed a law in 1988 that explicitly gave a term of copyright to computer-generated content. It’s called the Copyright, Designs and Patents Act 1988, and it says:

If the work is computer-generated the above provisions do not apply and copyright expires at the end of the period of 50 years from the end of the calendar year in which the work was made.

I don’t see a specific explanation for what qualifies as computer-generated content, but I think it is safe to assume that the articles produced by Narrative Science fit the definition.

And in Australia I found a Federal Court decision that went the other way. It dates to 2012, and according to the IP law firm that summarized the ruling in a whitepaper:

In a recent Full Federal Court decision, it was found that source code which is generated by a computer program, or is contributed to by multiple programmers in conjunction with a computer program, will not be found to be an original literary work for the purposes of the Copyright Act, and copyright will therefore not subsist in the code.

Moving on to Canada, the situation becomes far less clear. I can’t find a firm answer either way, but I did find a 2010 paper from a law school professor which dissects the issue. The paper reaches the conclusion that, under Canadian copyright law at the time, computer-generated content would not be copyrighted.

And this topic is even murkier here in the US.

So far as I know this question has not been decided in the US either by Congress or the courts. I could not find any decisions, and one lawyer I checked with wasn’t familiar with it either.

A straightforward reading of current US law would suggest that computer-generated content is not protected by copyright in the US – given that no actual person created the content.

But that is just an interpretation, and there is no guarantee that a judge will see things the same way. There’s also the possibility that Congress might pass a law to extend copyright to cover computer-generated content. I could easily see one of Disney’s lobbyists slipping it into the next term extension bill the next time that Mickey Mouse copyrights approach expiration.

Does anyone have a few million dollars to spare? We could hire a DC law firm and hash the issue out in court.

Ebook sales have reached a plateau 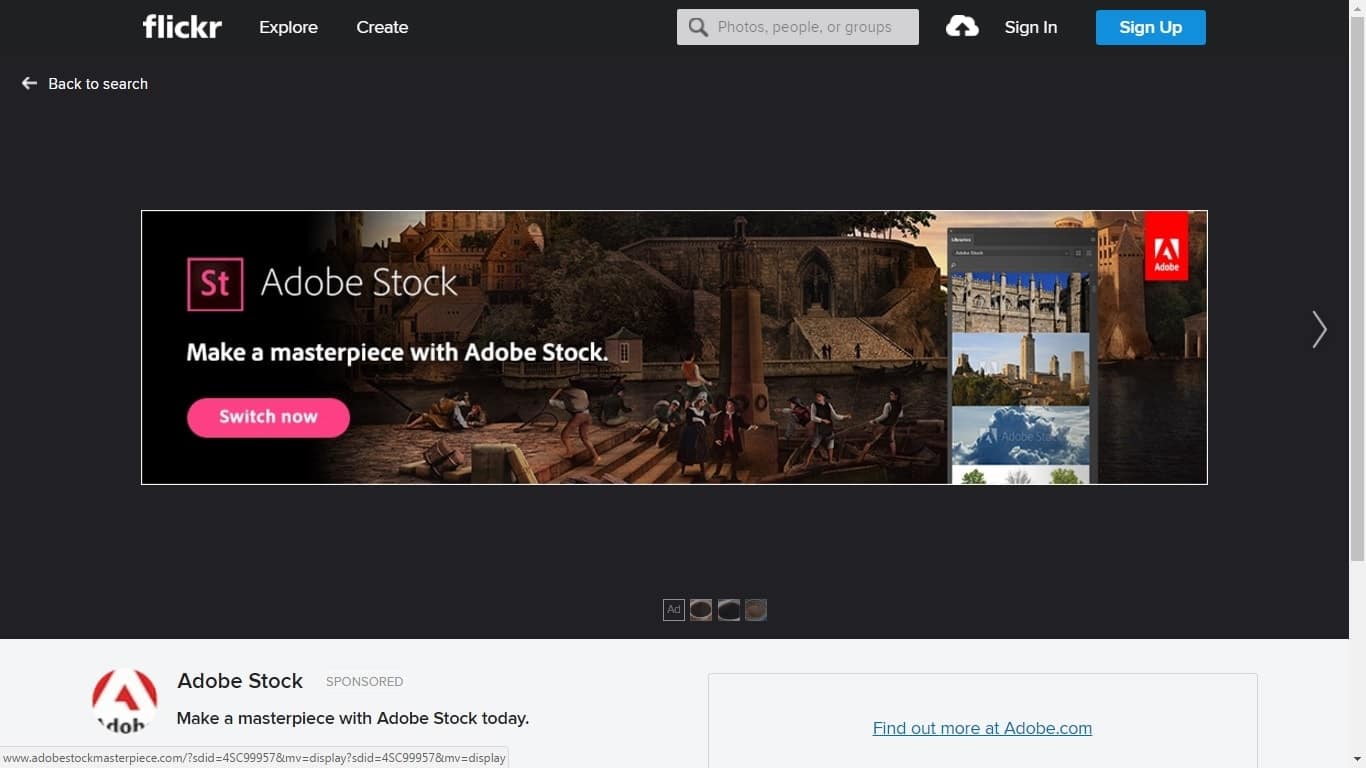 There is long standing prior art on this in the US. Harold Cohen, an Art Professor at UCSD, has been writing computer programs that generate visual art for decades.

Presumably, the produced art is copyrighted by Prof. Cohen.

Just because the content is being made doesn’t mean it is automatically under copyright.

Let’s see how this argument would go: he created the software that created the pieces of art.

At this point, the argument goes in two directions:

A) Since he created the software that created, he is just as much the creator of the art, and therefore has copyright over it (being the license holder to the software).

B) Since he didn’t create the art directly, there is no copyright.

As a side issue, I wonder if argument B could lead to software packages being corporatised. This would also allow artificial intelligences some level of legal autonomy.

Another side issue, can the output of screen saver type programs be copyrighted? I’m talking about the ones that generate semi-random images (Windows’s NT Pipes (and teacups) comes to mind.). Or an aquarium program?

One of the things that the court may look at, subject to a lack of guidance from the law, is how society has dealt with this issue on its own.

I was going to say at this point: In the case of Harold Cohen’s work, the galleries, etc are treating the pieces as Harold Cohen’s.

But they may not be. Harold Cohen is an artist in his own right, and the galleries, museums, and auction houses would probably distinguish between Harold Cohen’s own work and that of his software.

I could see a judge making that exact argument should this ever go to trial. But it would be an example of making up new copyright law out of thin air.

The courts might look to database case law where databases are only granted copyright if they represent an expression of creativity and/or judgment. Mere listings of factual data don’t qualify.
http://www.iusmentis.com/databases/us/
Does software possess creativity? Is creativity transitive? Can a person claim copyright over something produced indirectly, once removed?

In some other countries databases receive specific protection separate from copyright based on the idea that the organization of data is not a creative effort. Importing that idea would offer a test as to whether the product of software is creative: is it implementing a template to present unmodified externally-sourced text or modifying the source text according to programmed rules? I suspect the latter might be awarded copyright protection while the former would not.

New tech often requires new law. In this case they’re headed into THE MEASURE OF A MAN territory.

NPR Matches Robot Reporter Against Journalist, When They Should Have Had Them Work Together | Ink, Bits, & Pixels May 20, 2015 um 8:16 pm

Establishing Robots & Computers Copyright is Not Such a Dumb Idea, and It's Also Not What the EU Proposed | The Digital Reader June 28, 2016 um 5:33 pm

[…] I pointed out in 2013, wouldn't you like to know whether the output of a bot like Automated Insights' Wordsmith was under […]

Can Autonomously-Generated Content be Copyrighted, Redux | The Digital Reader January 4, 2018 um 11:38 am

[…] in 2013 I was one of the first to try to answer the question of whether works generated by AIs were covered by copyright law. The answer back then was "it depends", and absent definitive court rulings we're still waiting to […]