As good as I am I managed to miss a screen tech demo  this week at SID Display Week. Luckily for me it wasn’t actually a new screen tech, so my embarrassment isn’t quite so bad.

Fuji Xerox was on hand this week with a new epaper screen prototype on display. From what I can tell similar demo screens have been shown off since at least 2008 (see at right), but since I haven’t covered Fuji Xerox before this prototype is definitely worth  look.

Unlike E-ink’s screen, which uses a single pair of colors in their screen (black and white), Fuji Xerox is working on a way to  put all 3 primary colors into their screen at a higher resolution than Triton, E-ink’s  color screen.

Edit: Some details above were incorrect. This screen has a single layer with all 3 colors in that layer. The white color is the suspension fluid for that layer. When one or more of the color particles are at the front, they reflect light and you can see them. When they are against the back of the screen all you see is the white particles. When all 3 colors are against the front of the screen you will see black.

The Fuji Xerox screen is also higher resolution because it lacks that filter layer. The demo screen at SID Display Week reportedly measured 5″ across, and it had a resolution of 800×600. If E-ink showed off  screen the best they could do is 400×300. Their screen would lose resolution because of the RGBW filter layer that has to lie on top of the screen (I explain why in my post about Plastic Logic’s color screen).

The demo screen shown at SID Display Week reportedly only has 2 colors, not 3, and according to TechOn the colors demonstrated are red and cyan (not red, green, and blue). Fuji Xerox is also working on a related epaper based on cyan, magenta and yellow.

This firm has been working on screen tech since at least 2005, and probably before. This looks to be one of the main places Xerox has been developing epaper ever since they closed down Gyricon, an E-ink competitor, in 2005.  Interesting footnote: Gyricon grew out of research at MIT right around the same time as E-ink’s screen tech was beginning to be invented at MIT. It’s similar in certain ways to E-ink, only Xerox didn’t think they could produce it cheap enough that anyone would buy it, so theykilled it off (in 2005, I believe). 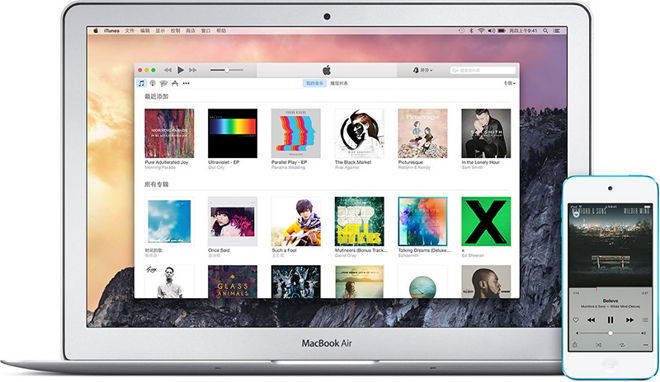 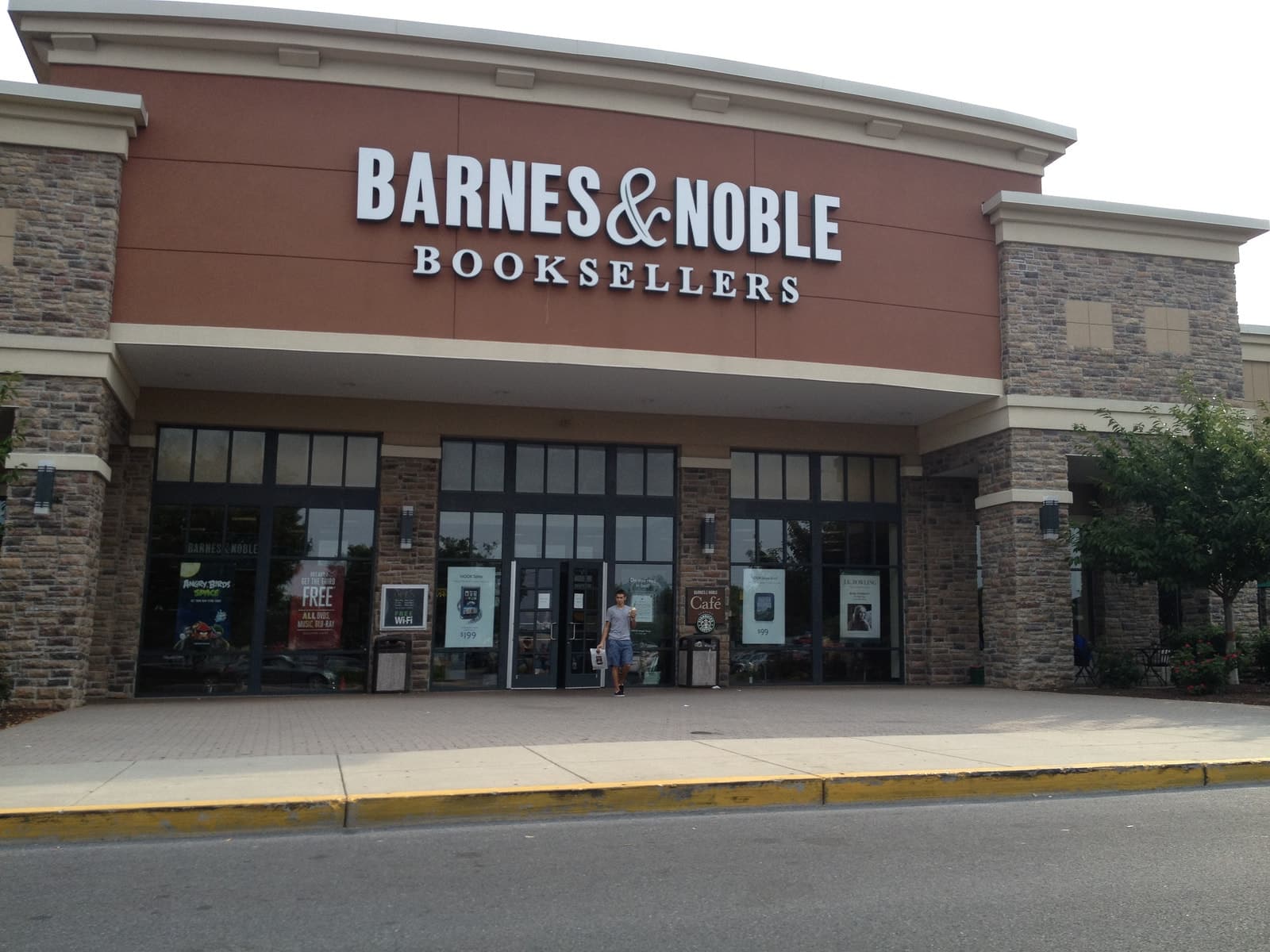