One company or another has teased us with the possibility of adding an E-ink screen to the back of a smartphone for nearly 10 months now but it looks like Gajah will be the first to get their product on the market.

This Singapore-based device maker was at Computex 2013 this past week, where they showed off a new line of smartphone cases that are going to add a 3.5″ or 4.3″ E-ink screen to the rear of an iPhone or a Samsung smartphone. The cases are expected to hit the Chinese market next month, with a European release in September. These cases are expected to cost $99 to $129.

The Inkcase, as Gajah has named it, is a smartphone case that is also a Bluetooth accessory. It has its own screen, battery, storage, and (based on the video) I think it even has its own CPU. All that extra hardware adds considerable weight and nearly doubles the thickness of the smartphone but it also opens up some interesting possibilities. 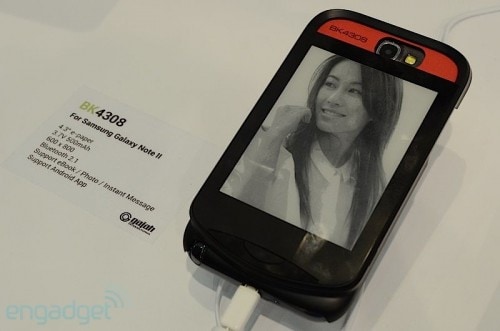 Gajah has developed several apps that work with the Inkcase, but this is just the beginning. The units on display could only be used to display photos from an album or read an ebook, but Gajah is planning to enable the Inkcase to show you latest Facebook or Twitter updates, or current weather data from Google Now.

But who cares about that when you can do this: 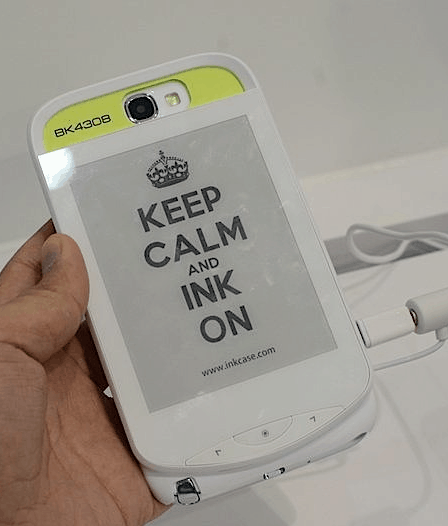 Speaking of which there is a reading app which works with the Inkcase. It’s called EpiReader, and it builds on Gajah’s long history of developing ereaders. You can see it in operation in the video that Engadget posted. That video is in Chinese but it is better than nothing. 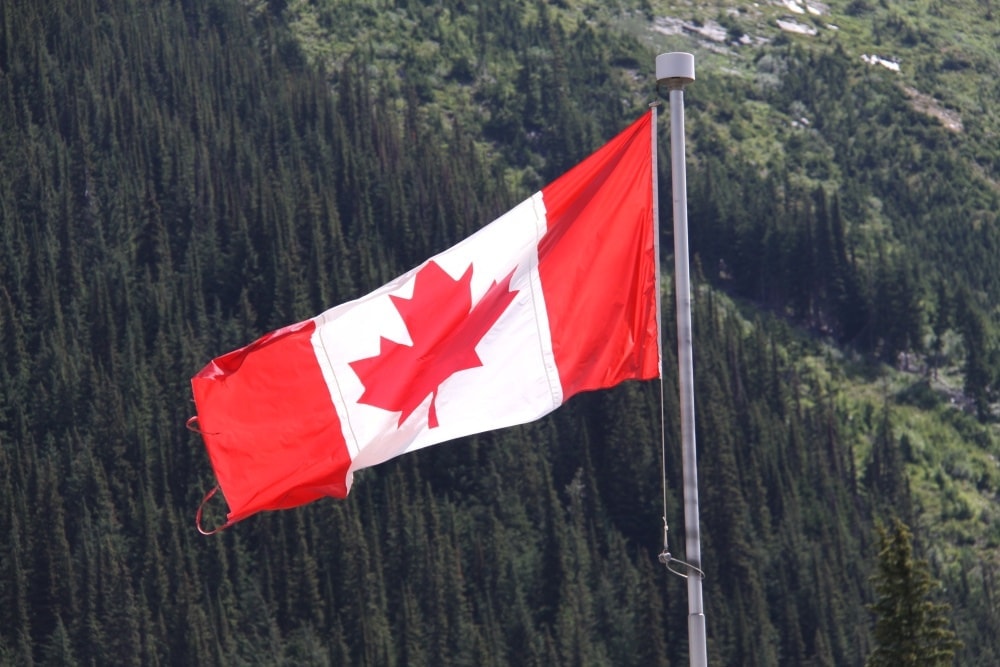 Hello!
That’s a great thing for visual impaired!
With the second screen one could have an enlarged view readinf e-books or other informations. Or, changing images by strengthen lines and edges to have better orientation.
Why not use an second LCD screen?